This is not original reporting. All information has been compiled from The Washington Post, The Guardian, BBC News, USA Today and the New York Times. Silver Chips Online posts this news summary to provide readers with a forum for discussion. 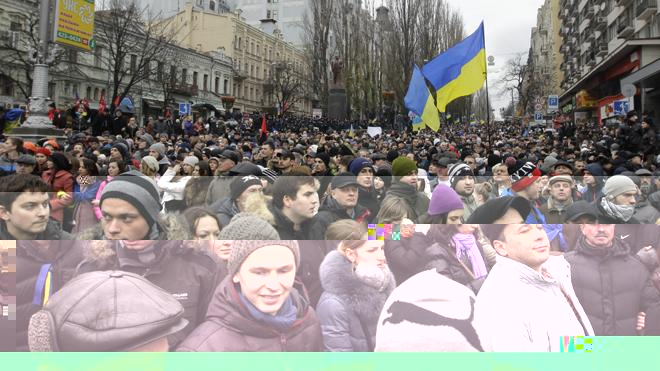 Photo: Ukraine protesters have met resistance from police in Independence Square in the capital, Kiev.

Photo: Ukraine protesters have met resistance from police in Independence Square in the capital, Kiev.

Kiev, Ukraine
Dec. 1- Ukraine saw massive public protests on Sunday, when hundreds of thousands of people took to the streets calling for the resignation of president Viktor Yanukovych. Enraged over Ukraine's decision to back out of a European Union (EU) integration pact in favor of closer relations with Russia, Ukrainians defied a court ban on protests. Small groups of fringe protesters stormed government buildings and clashed with riot police outside the presidential administration. The violent break-up of a sit-in protest by police in the capital, Kiev, early Saturday morning galvanized the mood of the protests Sunday.

Bangkok, Thailand
Dec. 1- The Thai government has urged residents of Bangkok to stay indoors after about 30,000 protesters took to the streets in a violent "people's coup" that saw at least four killed and more than 100 injured. After a week of largely peaceful demonstrations, during which anti-government protesters managed to cut electricity and telecommunications of state buildings, storm army headquarters and occupy ministerial offices, protests took a violent turn over the weekend as government opponents and supporters clashed across the city. Those killed were shot at a sports stadium early on Sunday where some 70,000 "red shirts" rallied in support of the government amid skirmishes with anti-government protesters, many of them students. There were also unconfirmed reports of another death after bones were allegedly found inside a burnt-out bus near the stadium later in the day. 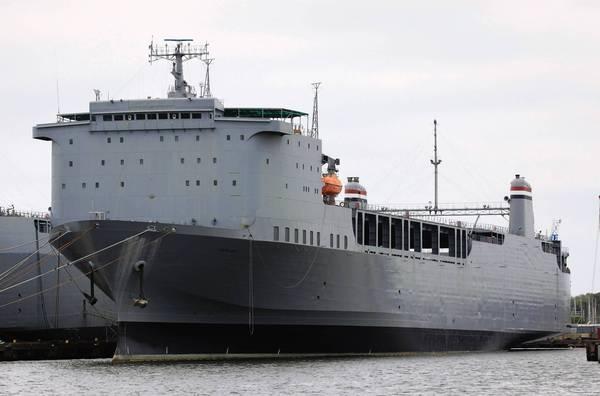 Damascus, Syria
Nov. 30- The United States has offered to help destroy some of the most lethal parts of Syria's chemical weapons stockpile at an offshore facility, the Organization for the Prohibition of Chemical Weapons said Saturday. The international organization's director general, Ahmet Uzumcu, said the U.S. government will contribute destruction technology, full operational support and financing to neutralize the weapons, most likely on a ship in the Mediterranean Sea. The weapons are to be removed from Syria by Dec. 31.

Glasgow, Scotland
Nov. 30- Eight people were killed and at least 30 were injured when a police helicopter that apparently lost power crashed through the roof of a crowded pub in Glasgow, police officials said Saturday. Three people in the helicopter died, as did five people in the building, at about 10:30 p.m. Friday when the chopper, carrying two police officers and a civilian, spun down onto the pub, the Clutha.