This is not original reporting. All information has been compiled from CNN. Silver Chips Online posts this news summary to provide readers with a forum for discussion. 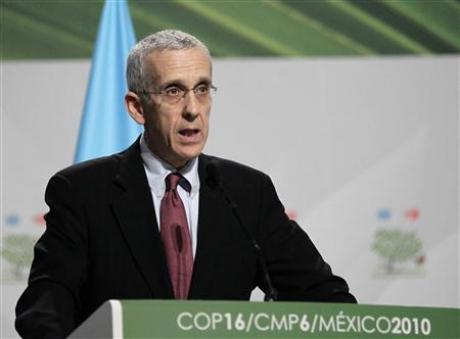 Photo: Cancun deal could help climate efforts in the US.

Photo: Cancun deal could help climate efforts in the US.

Dec.11-Nearly 200 countries attending the United Nations climate change conference agreed to create a $100 billion fund to help developing nations deal with global warming and to increase efforts to reduce emissions from deforestation. Bolivian officials objected to the agreement, citing cajoling and bullying by the more powerful countries such as the US.

China
Dec.11-Higher food prices continue to be the main driver of inflation in China, raising the likelihood of an increase in interest rates as the country tries to control its ever expanding economy. Consumer prices rose 5.1 percent for the 12 months ended Nov. 30, while food prices rose 11.7 percent during the period. Excluding food prices, China's market basket Consumer Price Index edged up only 1.9 percent. 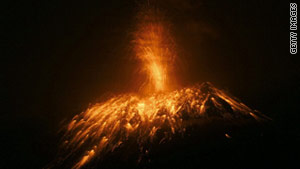 Photo: Ash and lava spew from the Tungurahua volcano.

Photo: Ash and lava spew from the Tungurahua volcano.

London, UK
Dec. 7- WikiLeaks founder Julian Assange handed himself over to British police Tuesday, appeared in court where he was denied bail and left for jail. A judge will now decide whether to send Assange to Sweden to face questioning over allegations he had non-consensual sexual relations with two women. He has not been charged with a crime.