Some of the weeks biggest story lines around the globe.

This is not original reporting. All information has been compiled from The Washington Post., The Guardian, BBC News, USA Today and the New York Times. Silver Chips Online posts this news summary to provide readers with a forum for discussion.

Beijing, China
Nov. 15- The Chinese government announced substantial reforms on many of their more controversial policies, such as the one-child policy. The reforms of the one-child policy make it less strict and allow some couples to have two children. In addition, the Chinese government plans to replace its re-education labor system, a form of detention and punishment for petty criminals, which is widely considered to be a human-rights violation. Other reforms include social welfare and economic changes that encourage private investment. 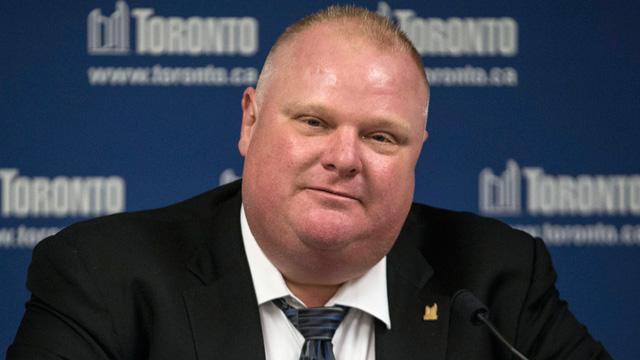 Photo: Toronto Mayor Rob Ford was stripped of some powers after facts about his past substance abuse and sexual misdeeds were revealed.

Photo: Toronto Mayor Rob Ford was stripped of some powers after facts about his past substance abuse and sexual misdeeds were revealed.

Nov. 15- The Toronto city council voted to strip Mayor Rob Ford of some of his powers when more negative information having to do with alcoholism and prostitutes came to light after he conceded to allegations about using illegal drugs last week. A condemning video in which Ford was seen smoking crack cocaine caused questions to arise about Ford. Ford initially denied the charges and the existence of the video. He eventually admitted to the accusations after more evidence was released about his illegal substance abuse. New information suggests that Ford was guilty of physically and sexually abusing employees and he has made controversial comments regarding alcohol, sex and sexual assault that have sparked much public outrage. The council voted on two motions, one to take away Ford's ability to appoint council chairs, and one to get rid of his powers to take control in an emergency.

Cairo, Egypt
Nov. 12- After a judicial ruling by Egypt's interim courts, Egypt will end its three-month state of emergency period. The government is waiting to implement the court's ruling until they receive formal notice of the termination. Many are expressing fears that the state-of-emergency, which is thought to have been put in place to help stifle supporters of former President Mohammed Morsi, will only be replaced by restrictive legislation. 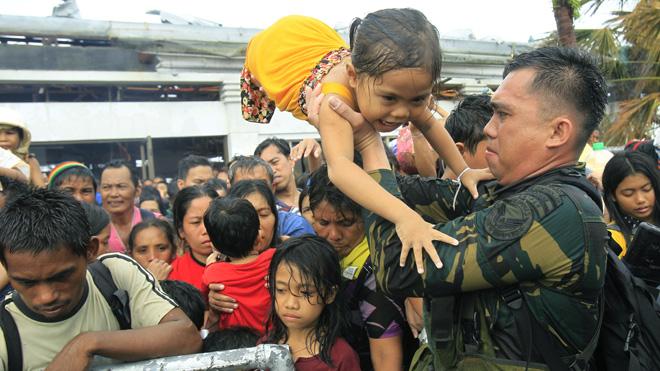 Photo: Survivors of Typhoon Haiyan are having trouble receiving aid, although there are thousands dead, injured, and missing.

Photo: Survivors of Typhoon Haiyan are having trouble receiving aid, although there are thousands dead, injured, and missing.

Nov. 7- Typhoon Haiyan, one of the strongest land storms in recorded history with winds of up to 195 mph, wreaked havoc on the Philippines, destroying towns and killing more than 3,600 people and injuring around 12,400. The storm hit earlier and harder than expected, so many were unable to take necessary precautions beforehand. Other countries, including the U.S., the U.K. and China, are sending money and aid, but shelters have limited supplies for victims and debris is making it difficult for the aid to reach them.