This is not original reporting. All information has been compiled from CNN.com, the New York Times and the International Business Times. Silver Chips Online posts this news summary to provide readers with a forum for discussion. 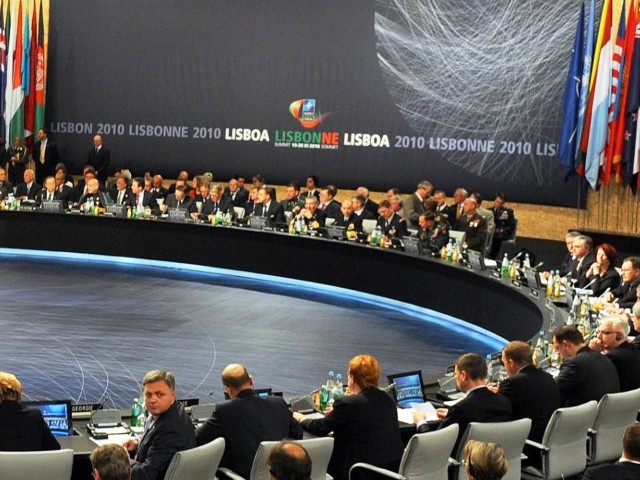 Photo: The Afghanistan Opening session of NATO begins as part of a NATO Summit of Heads of States and Government at Feira Internacional de Lisboa.

Photo: The Afghanistan Opening session of NATO begins as part of a NATO Summit of Heads of States and Government at Feira Internacional de Lisboa.

Nov.19-20 - The North Atlantic Treaty Organization (NATO) summit in Lisbon this weekend focused on coordinating the end of the Afghanistan war, placating with Iranian threats on European nations, and forging closer ties with Russia. Twenty-eight countries in the NATO political and military alliance attended the summit. Additionally, leaders from more than 20 other more non-NATO countries, as well as representatives from organizations such as the United Nations and the World Bank made appearances.

Geneva, Switzerland
Nov. 18 - Researchers at CERN, a particle physics laboratory, captured antimatter for the first time by confining single antihydrogen atoms in a magnetic trap. Experts say understanding antimatter could shed light on the origins of the universe. Theoretical physicists and cosmologists believe that at the Big Bang, when the universe was created, matter and antimatter were produced in equal amounts. 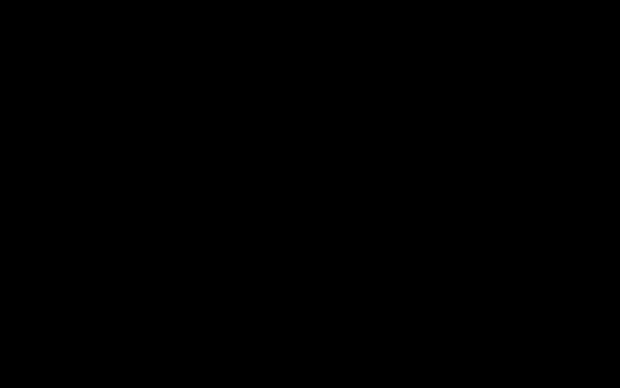 Photo: Relatives of one of the 29 miners and contractors trapped in the Pike River Mine leave a meeting in Greymouth

Photo: Relatives of one of the 29 miners and contractors trapped in the Pike River Mine leave a meeting in Greymouth

Nov. 19 - A mine explosion in the Atarau Pike River mine trapped 29 miners. Rescue initiatives will be delayed until authorities can gauge the safety of the mine's atmosphere. Two miners emerged from the mine with minor wounds but could not pinpoint the cause of the explosion. Authorities speculate that a driver blew off his loader about 1,500 meters (0.9 miles) into the mine shaft. Communications underground were cut when the explosion happened.

Afghanistan
Nov. 19 - The United States is employing heavily armored tanks in Afghanistan for the first time in the nine-year war. The M1A1 tank is the fastest and most deadly ground combat weapons system available. It will allow for more aggressive missions while mitigating risks to U.S. forces. According to John King, commander of the Georgia Army National Guard's 48th Infantry Brigade, the increased firepower signals a more definitive presence for U.S. troops.

Palestine
Nov.21 - The Palestinian president, Mahmoud Abbas, said on Sunday that any American proposal for restarting Israeli-Palestinian negotiations must include a complete halt in Israeli settlement building, including in East Jerusalem. Israel and the Palestinians began direct peace talks in Washington in early September. However, the Palestinians ended the negotiations soon after a 10-month Israeli suspension on West Bank construction expired.