This is not original reporting. All information has been compiled from The Washington Post and CNN.com. Silver Chips Online posts this news summary to provide readers with a forum for discussion. 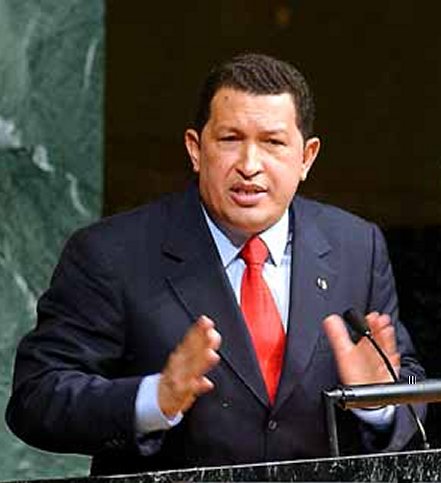 Nov. 9—President Hugo Chavez announced that the Venezuelan government will take over Owens-Illinois glass manufacturing plants in the United States. Local newspapers reported that the President also ordered environmental investigations at all of the sites. During his 11 years in office, Chavez has nationalized several other industries that he claims have exploited the nation's working class, and says that he plans to take over more industries in the future. The U.S. State Department is overseeing Chavez's take over .

Mexico City, Mexico
Nov. 8—Mayor-elect Gregorio Barradas Mirabete of Mexico City was abducted and killed on Monday. Mirabete, as well as Omar Manzur and Angel Landa Cardenas, were forced into a blue sport utility vehicle Monday afternoon, and the three mens' bodies were found Monday night. This is the fourteenth murder of an electoral candidate reported in Mexico this year.

Islamabad, Pakistan
Nov. 4—On a three day trip to India, President Obama decided to not visit Pakistan, which caused anger within the Pakistani government. Pakistani officials warned that Obama is in a dangerous position, as his decision to not go to Pakistan may spark more tension in the Middle East. They explain that under the Obama administration, the United States has not been a "reliable partner,” as made clear by the President's stance on the Kashmir controversy, disapproval of Pakistan's nuclear energy program, as well as the United States' civil nuclear partnership with India.

Somalia Coast, Somalia
Oct. 30—Pirates on the Somalia Coast seized a Panamanian tanker, the European Union Naval Force Somalia reported. When it was seized, the ship was holding a crew of 24 people from the Philippines, Montenegro, Greece and Romania. The attack occurred about 1,100 kilometers from Socotra Island. 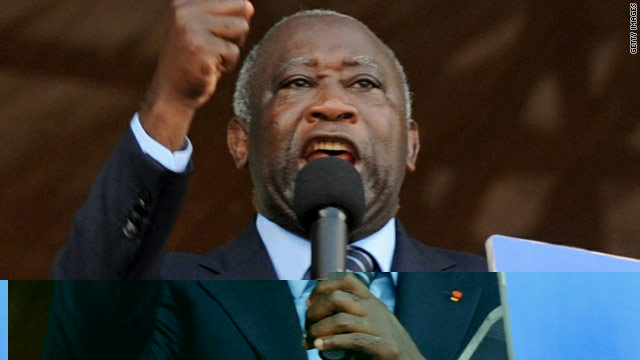 Photo: Laurent Gbagbo, the Ivory Coast incumbent president, ran against 13 other opponents in the country's first presidential elections in over a decade.

Photo: Laurent Gbagbo, the Ivory Coast incumbent president, ran against 13 other opponents in the country's first presidential elections in over a decade.

Oct. 31—After continuous delay, citizens of the Ivory Coast voted in a presidential election for the first time in a decade. Incumbent president Laurent Gbagbo ran against 13 opponents, one of whom, Alassane Ouattara, was excluded from past races and ousted by a coup in 1999. Jacquline Oble also ran as the nation's first female candidate. Analysts are happy to see the country restore peace with an election, even after five years of delay.