A rundown of the biggest global news stories this week

This is not original reporting. All information has been compiled from The Washington Post, The Guardian, CNN and BBC News. Silver Chips Online posts this news summary to provide readers with a forum for discussion.
South Korea
Oct. 11 – North Korea's state media declared that the high-level talks scheduled with South Korean officials were "all but scrapped," in response to anti-propaganda leaflets launched from the south aimed at the north. Activists sent balloons laden with these leaflets in hopes of providing outside information to the strictly controlled North Korean populace, at which point the Northern border patrols started firing at the balloons in order to bring them down. This led to an exchange of gunfire between the two countries, though no one is believed to have been hurt. The gunfire exchange comes at a difficult time as last week North Korean officials made a surprise visit to South Korea for the Asian Games, a multi-sport athletics event hosting countries from across Asia. The visit marked the first time in five years that North Korean executives had visited their southern neighbor, and was seen as a hopeful sign for negotiations. High-level talks were held as a result of the visit, and more had been planned for late October and early November. It remains to be seen whether the scheduled talks will resume.
India
Oct. 12 – Cyclone Hudhud ripped through the eastern coast of India, causing extensive property damage and forcing over 350,000 people to relocate. Winds reached speeds of up to 127 mph, which, coupled with the heavy rain, brought down trees and power lines, and caused damage to buildings and crops. The fear is that the cyclone will also cause heavy flooding, destruction and deaths in cities like Visakhapatnam, Vijayanagaram and Srikakulam. The death toll as a result of the cyclone has risen to 21, so residents are being urged to stay in their homes until the storm passes them by. 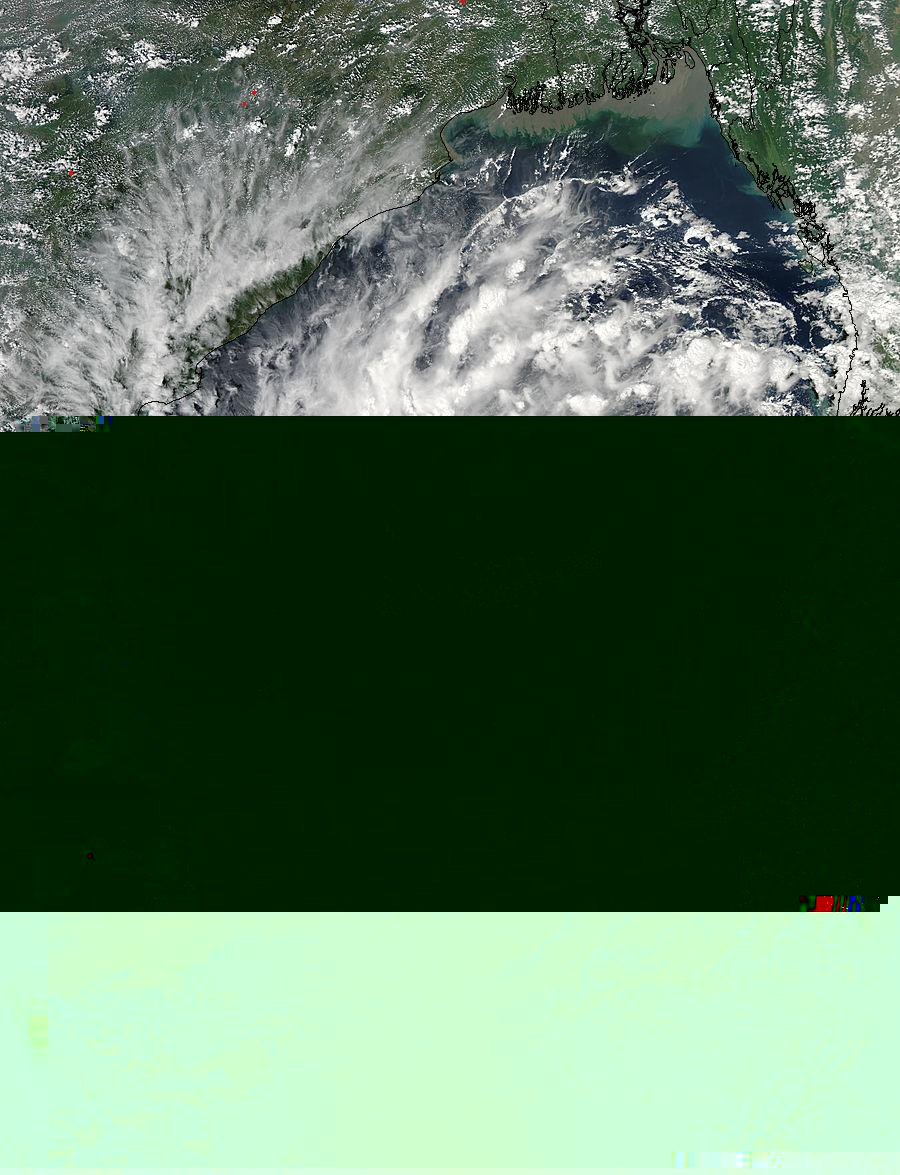 Photo: The cyclone, Hudhud, over India

Photo: The cyclone, Hudhud, over India

China
Oct. 9– Hong Kong, China has seen a resurgence of young protesters since the government decided to scrap its scheduled talks with student protest leaders. The demonstrations have been going on for close to three weeks with little progress. Tensions have steadily risen as government officials keep pressuring activists to leave, threatening with force. The protesters are showing no signs of backing down and continue to block Hong Kong's financial district. 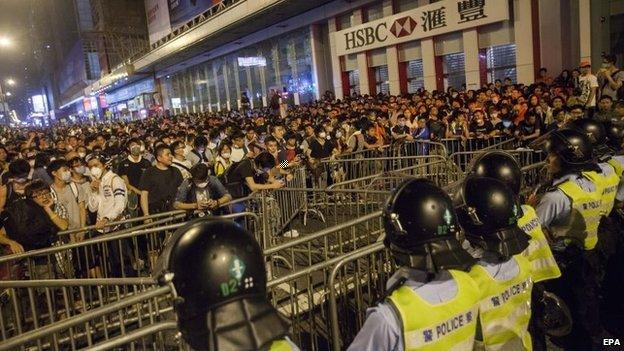 Photo: Tense stand-offs have continued in Hong Kong between protesters and police

Photo: Tense stand-offs have continued in Hong Kong between protesters and police

Spain
Oct. 12– Nurse Teresa Romero, the first person known to have caught Ebola outside of Africa, is finally stabilized after two days, when her health was in steep decline. Fifteen people who have come in contact with her have been placed in isolation in order to be monitored for symptoms of the disease. These people include her husband, a hairdresser, another nurse and a cleaner. Her infection comes a few weeks after she was treating Spanish priest Manuel Garcia Viejo, who caught the disease while in West Africa. Romero acknowledged that she may have made a mistake in removing her protective suit, which could have exposed her to the virus.
Syria
Oct. 12– U.S. airstrikes have been hitting ISIS targets in Iraq and Syria including weaponry, supply lines and outposts. The attacks have not, however, halted ISIS' advance into the Syrian town of Kobani and towards Iraq's capital, Baghdad. Close to one third of Kobani has been occupied by the militants, and locals fear a massacre if the whole town is taken. Though the rebels are not in a position to attack Baghdad outright, suicide bombings and small-scale assaults have caused disarray and fear. The airstrikes have gradually become less effective due to militants doing their best to seed themselves into the population, making themselves difficult targets. 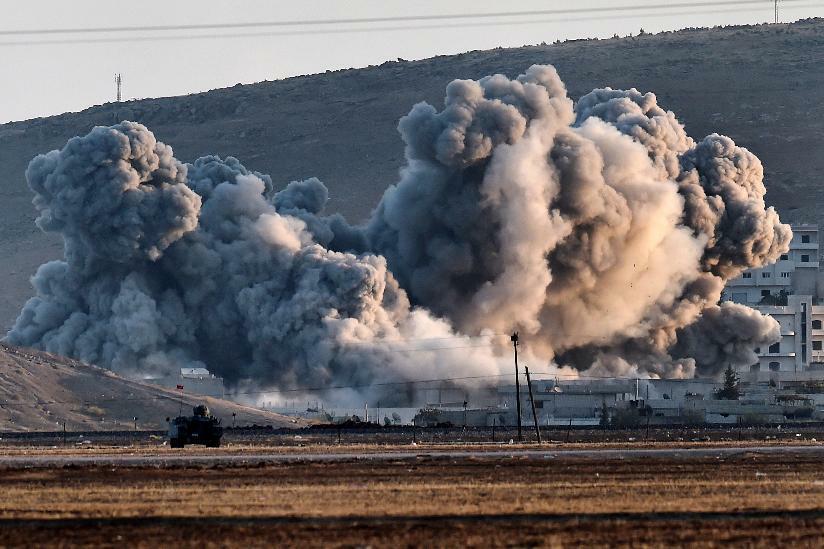 Photo: U.S. airstrikes have commenced across Syria and Iraq

Photo: U.S. airstrikes have commenced across Syria and Iraq