InToneNation a semifinalist in International Championship of High School a Cappella

InToneNation, Blair's student- run a capella group, competed in the annual International Championship of High School a Cappella semifinals in New Jersey on Saturday. The event is a nationwide a cappella competition run by Varsity Vocals. The group did not place overall and received scores of 71, 78 and 94 out of 100 for each song they performed respectively. 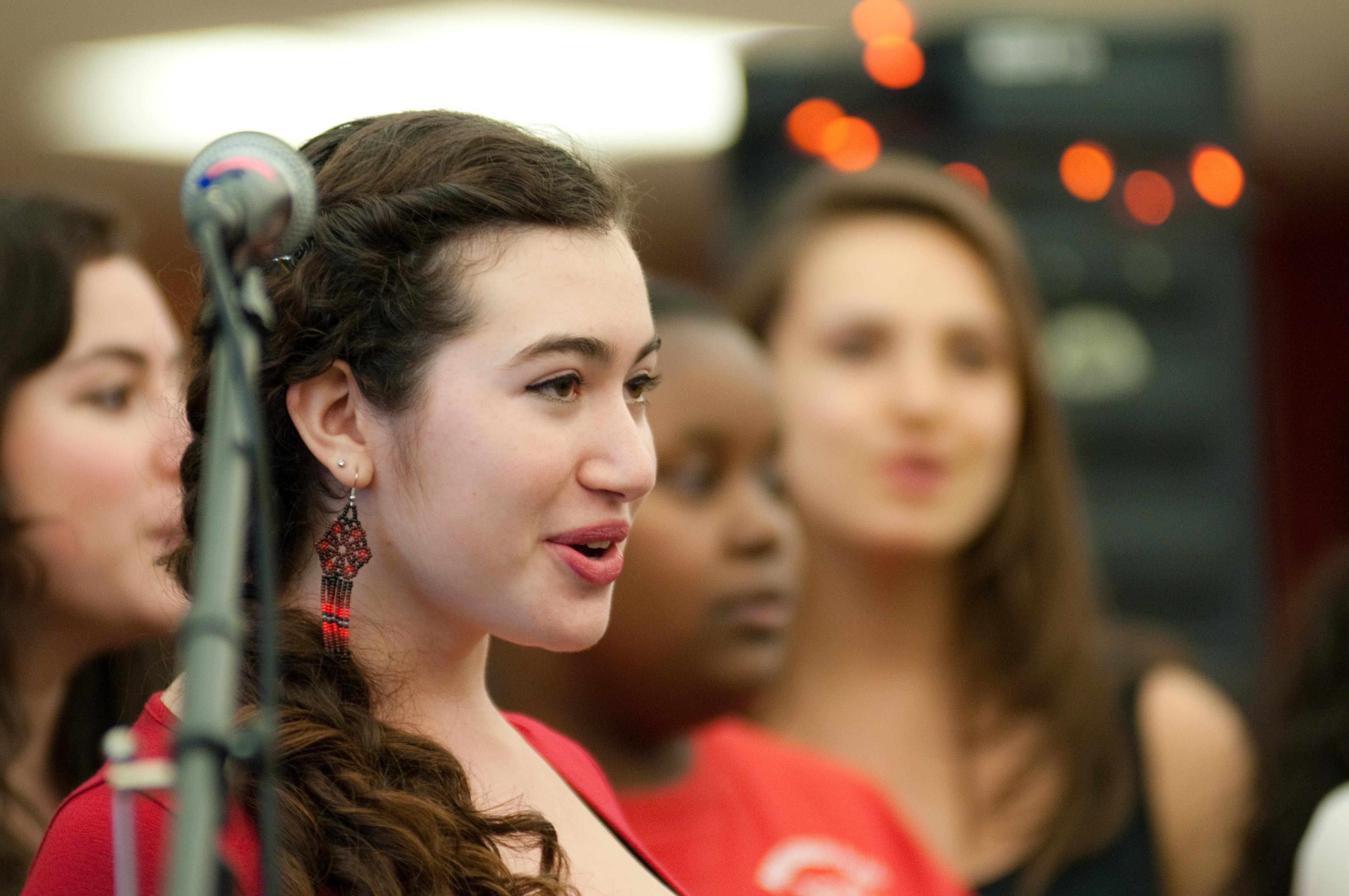 In order to enter the competition the group submitted an audition CD and Varsity Vocals then selected nine groups from the region to attend the semifinals. There are five other regional semifinal rounds and the winners of those rounds are invited to the finals at the Lincoln Center in New York City.

According to senior Zoe Kurtz, many of the groups that participated in the semifinals were not student-run and had more experience than InToneNation did. "All of us were really intimidated at first, because we happened to be sharing our warm-up room with a group that had been on the Tyra show," Kurtz said. "It was interesting that 8 out of the 10 groups there were not student-run like we are, so that definitely gave them an advantage." Kurtz also mentioned that even though InToneNation did not place overall, she thought that the group did well considering the amount of time they had to learn choreography.

Kurtz found the experience rewarding and noted that the performance helped the group learn more about becoming a strong performance group. "Seeing how fantastic the other groups were was quite nerve-racking, but overall I think it inspired the group members to push ourselves harder," she said.

Junior Ian Silver-Gorges agreed with Kurtz and believes that the group's performed to their best efforts. "We went into the competition knowing that we had things to work on, and for me, at least, our performance greatly surpassed my expectations," Silver-Gorges said.