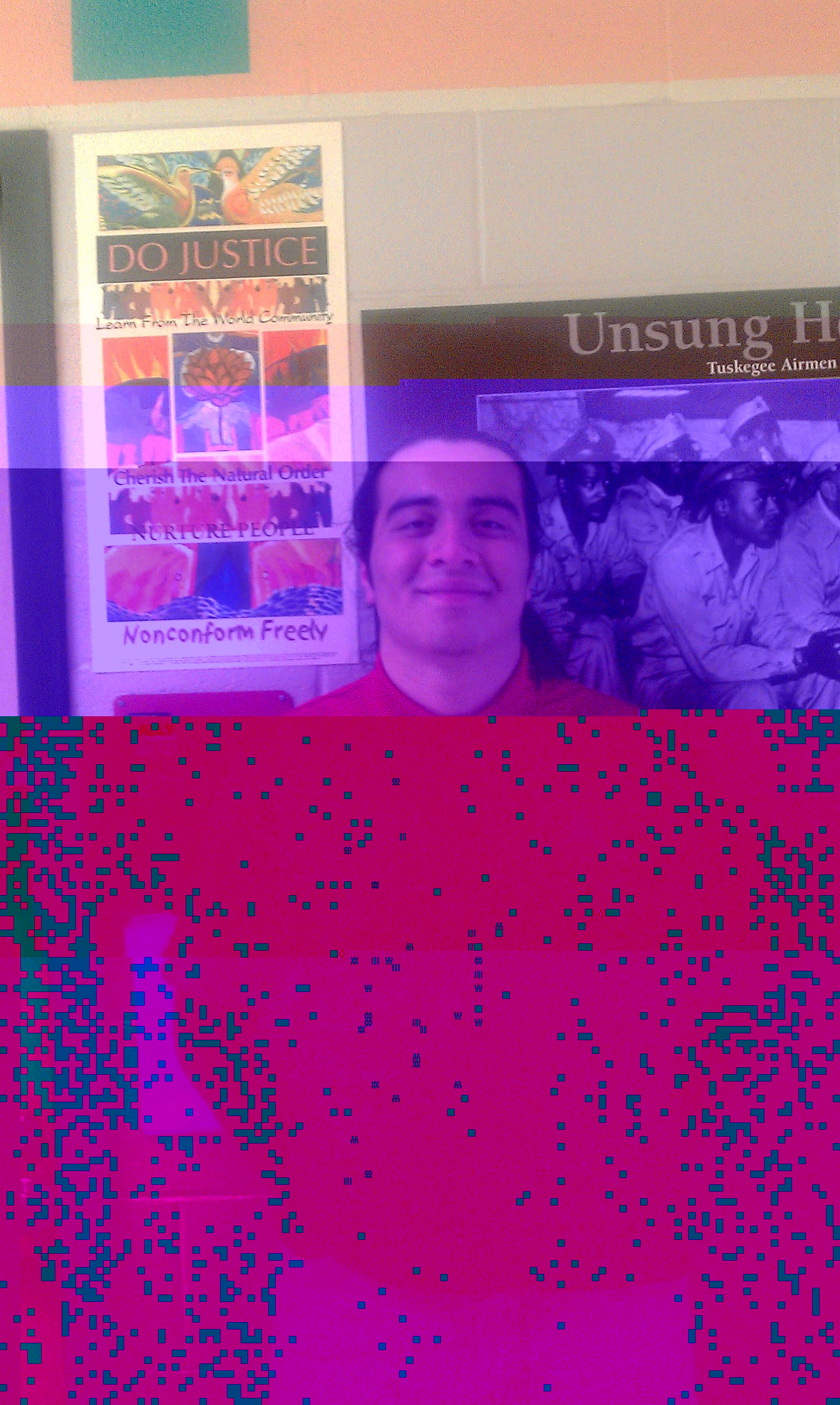 Latino students comprise 30 percent of Blair's population. This is the demographic group that tests least successfully on the High School Assessments (HSA) and has the highest rates of academic ineligibility, according to Montgomery County Public School (MCPS) data. The goal of Iron Sharpens Iron is to create a forum for discussion on how to change some of the Latino community's major issues and increase Latino academic success rates in MCPS. "We want to problem solve the concerns and at the same time cultivate leadership potential," Cauley said.

The name Iron Sharpens Iron is an acronym for the 16 different topics the group will discuss in its weekly Friday meetings. Discussions are focused on problems associated with being young men and members of the Latino community. Some of the issues set to be examined are relationships, time management and race in today's society.

Teachers select students to participate in the club based on exhibited leadership potential. For each of the 10 weeks of discussion, the group will host an event featuring a community leader as a speaker. The speakers, often Latino themselves, have had similar experiences to many of the group members', which is one of the reasons that member junior Fernando Ventura finds the discussions beneficial. "I think it's really motivational that we're learning from people that did go through similar situations that we're going through in high school," he said.

Jose Segura, head of Blair's sports academy in affiliation with Montgomery County's Recreation Department, is working with Cauley and will serve as a guest speaker on the issues of cultural identity and skill development. Segura hopes to ensure the success of the students in the program by emphasizing motivation and perseverance. "Character is the vehicle that gets you where you want to be," he said.

Through group discussion and self-reflection, Ventura and other members of Iron Sharpens Iron hope to one day become community leaders themselves and inspire the next generation. "It's important to have leaders in the Latino community, so that we can all have someone like us to look up to," Ventura said.