It's almost Thanksgiving, which means it's time to start thinking about holiday shopping and bracing yourself for Black Friday, the biggest shopping day of the year. To allow customers to get the maximum amount of shopping done, some stores open as early as 5 a.m on Friday. Not early enough for you? Many stores open at midnight, so you can head on over after you put away the dishes. Still not early enough? That's a bigger problem. Get your priorities straight; shopping should not come before precious Thanksgiving family time (or even more precious arguing-with-family time). Secondly, don't fret, some stores will open at 9 P.M on Thanksgiving evening. This way you can snag some deals before you even wipe the gravy off your chin. 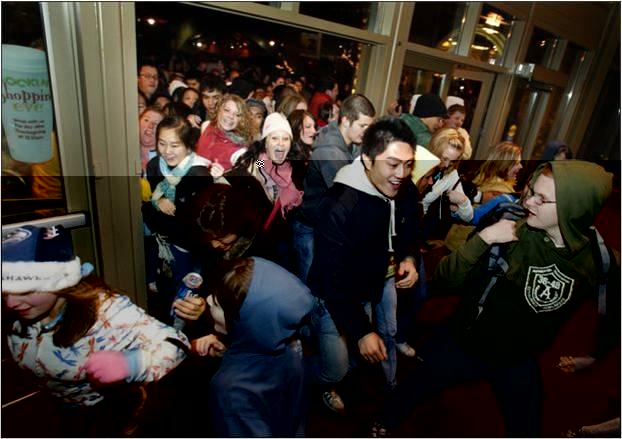 Photo: Don't be one of these people.

Photo: Don't be one of these people.

The phenomenon of Black Friday is an almost exclusively American "holiday" and at this rate, one that might soon eclipse Thanksgiving. Dedicated (or crazed) parents/aunts/uncles/grandparents rise with the sun, or earlier, to get a mild discount on that piece of plastic their child/grandchild/niece/nephew has been eyeing all year. If you're laughing at Black Friday, stop and reevaluate your choices because this is serious business. I mean it. People get trampled, sent to the hospital and even killed in the madness.

A tip for anyone actually planning on making their way through the retail battlefield: there is no Barbie Dream House or Blu Ray Player worth becoming one of the wildebeest in "The Lion King." Your family members will understand. 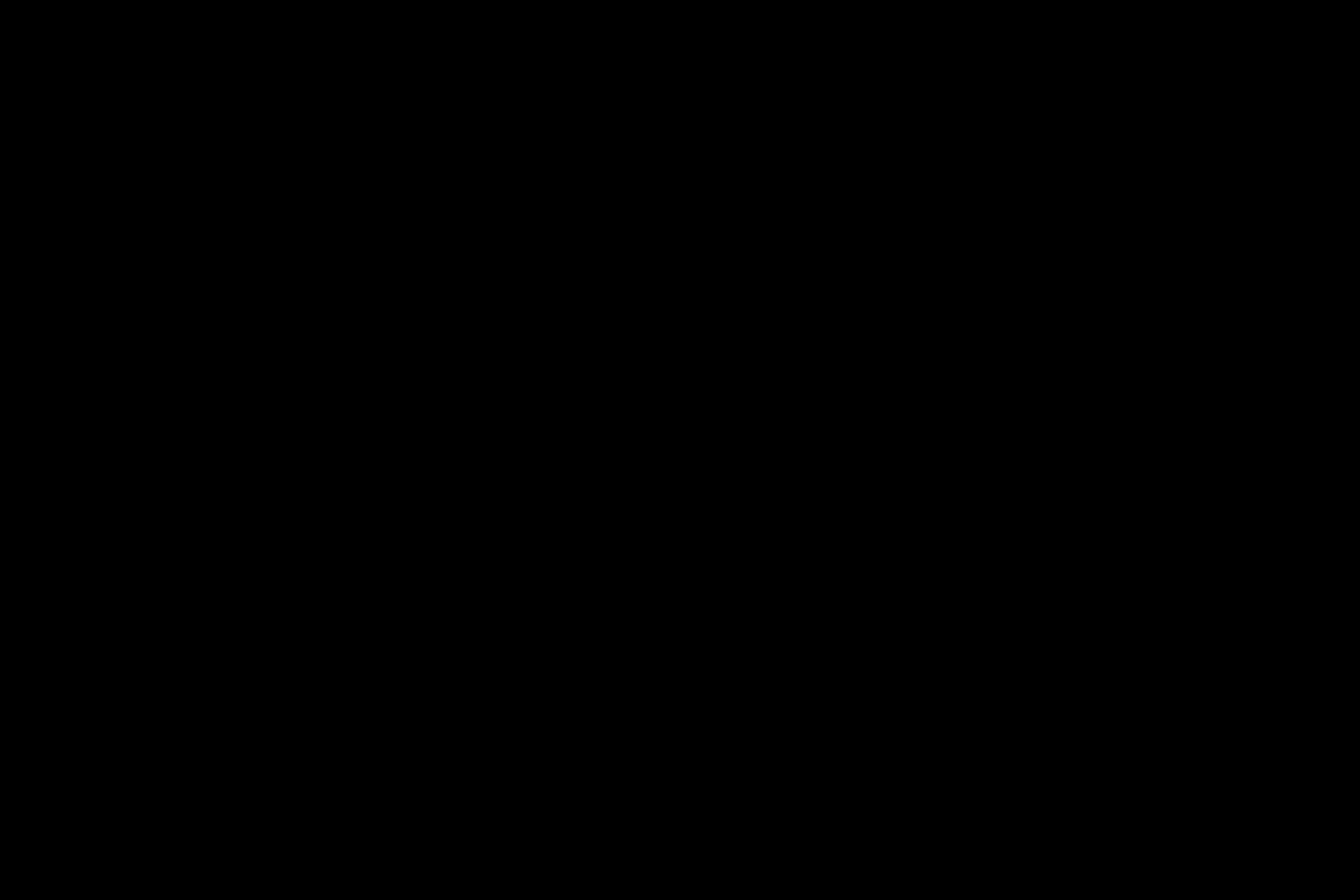 Photo: The Black Friday crowd refuels to continue on their journey.

Photo: The Black Friday crowd refuels to continue on their journey.

With the economy in bad shape and many families struggling, it's understandable why people would want a good deal on their holiday gifts. But the way Black Friday has transformed over recent years is insane. It used to be a fun activity to do with family and friends but has since devolved into the "Hunger Games" arena.

If you want a good deal on your gifts, being part of the Black Friday mobs is not your only option. Many of the sales available on Black Friday are also available for the rest of the weekend. And why even interact with the real world at all when there's Cyber Monday four days after Thanksgiving? Many of the same deals are put online and you can eat leftovers while shopping! Or, support local stores for Small Business Saturday.

Black Friday grows bigger and more chaotic every year, but you can be one of the few to take the high road. Also, remember that, however you choose to behave while shopping, any egregious actions will be caught on a cellphone camera and uploaded on YouTube within an hour or two.

And don't forget that this holiday is about being thankful for what you have, not what you can buy. Be thankful that we can still have dinner together on Thursday night. For now.