Is Disney drowning under their live-action remakes?

Even with the mediocre opening weekend of Mulan’s live-action, Disney plans to launch a remake of The Little Mermaid next year.

In the wake of live-action Mulan’s less than stellar opening weekend on Sept. 11 at the box office, raking in $20 million less than analyst predictions, old Disney fanatics and new fans alike are all asking one question: should Disney stop making live-action remakes of their animated classics?

Following the backlash concerning Mulan lead actress Liu YiFei’s comments of support for the Hong Kong police, the controversial live action remake became available for streaming on Disney+ on Sept. 4 and hit mainland China theaters a week later. Besides the controversy surrounding Liu, critics berated the movie for poor character development, plot holes, and historical inaccuracy. The disappointing debut was accredited to piracy and early bad reviews.The live action remake also had substantial differences from its animated counterpart, mainly cutting out Mushu and the iconic song lineup in order to make the film more “historically realistic, '' according to the Daily Bruin.

Junior David Diouf agrees that animated remakes bring in a sizable chunk of profit for Disney. “These movies bring in a heavy amount of revenue, because they mostly feature A-list celebrities. So the way I see it, there is a big financial incentive,” Diouf says. 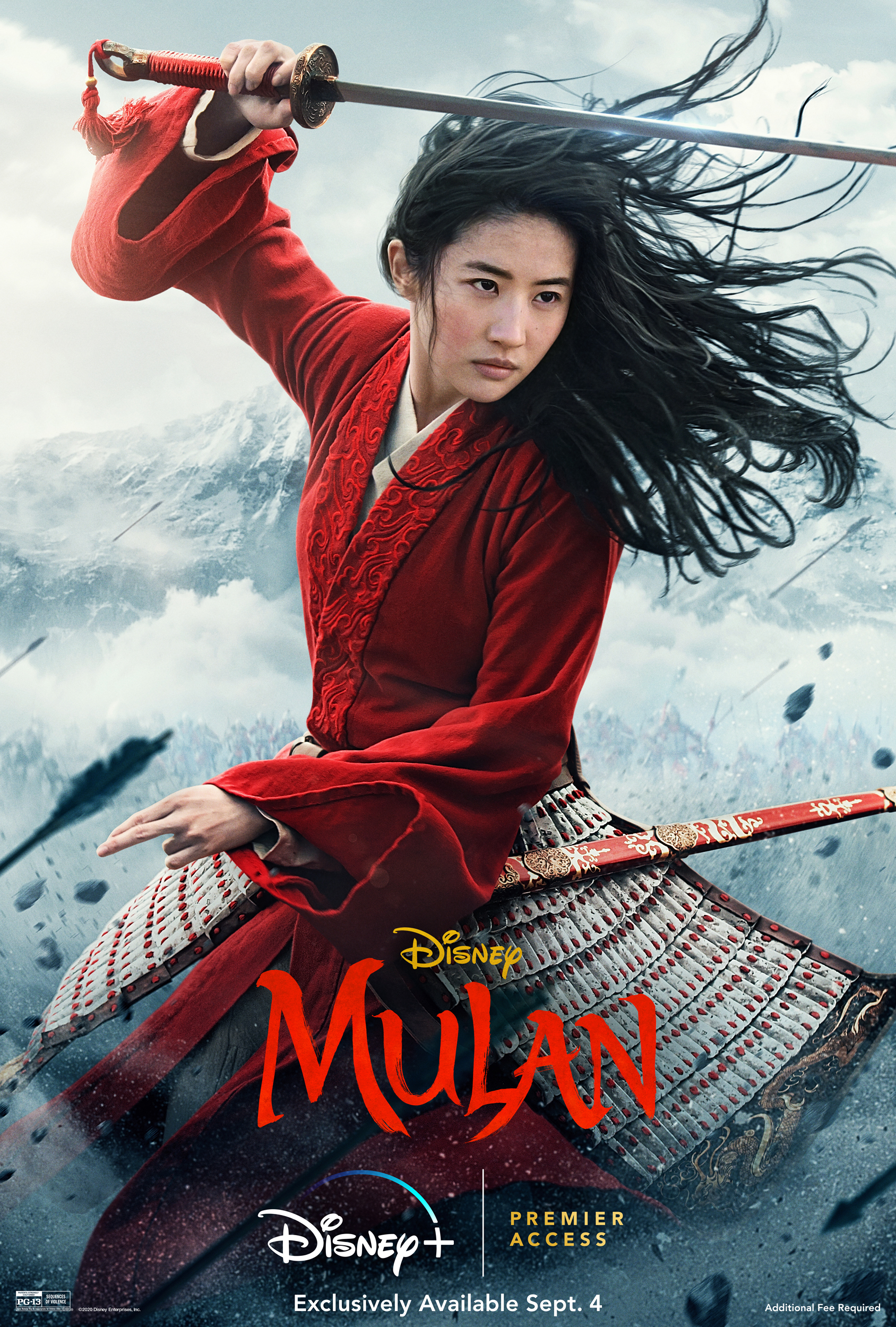 Although the latest live-action movie “Mulan” did not live up to its promises, people are divided about whether or not Disney should keep remaking their animated movies. Diouf believes that remaking animated movies will eventually get old. “I feel as though Disney’s power lies in the fact that they create these unique stories that transcend generations. Remaking old movies can only bring them so far,” Diouf says.

Critics agree with that idea, noting that Disney remakes aren’t good because they don’t have to be. “They all have the same problem: a robotic devotion to the animated film that came before it. Because of this, they’re less like movies and more like concerts, except you’re going to an arena to see a cover band, and they’re not even that good,” ScreenCrush’s John Speigel writes.

Sophomore Aileen Qi, on the other hand, believes that Disney remakes can spur on feminism for younger generations. “Personally, I don’t think the live-action remakes are bad. My favorites would be Cinderella and Beauty and the Beast, as they put an emphasis on female empowerment, which I think is a good thing,” Qi stated.

Whether or not you believe live-action remakes are Disney’s perfect formula, Disney just released a multitude of future live-action remakes from Peter Pan to Snow White. The next remake rumored to hit the big screens is The Little Mermaid, with actress Hallie Bailey cast as Ariel.