Is it time to have robot umpires in the MLB?

After several controversial calls in the 2019 World Series, support for robot umpires has risen

The historic 2019 World Series saw a lot of drama. It was the first series ever where the away team won every single game, and the Washington Nationals' first championship. One of the most memorable parts of the series, though, was the umpires' officiating. 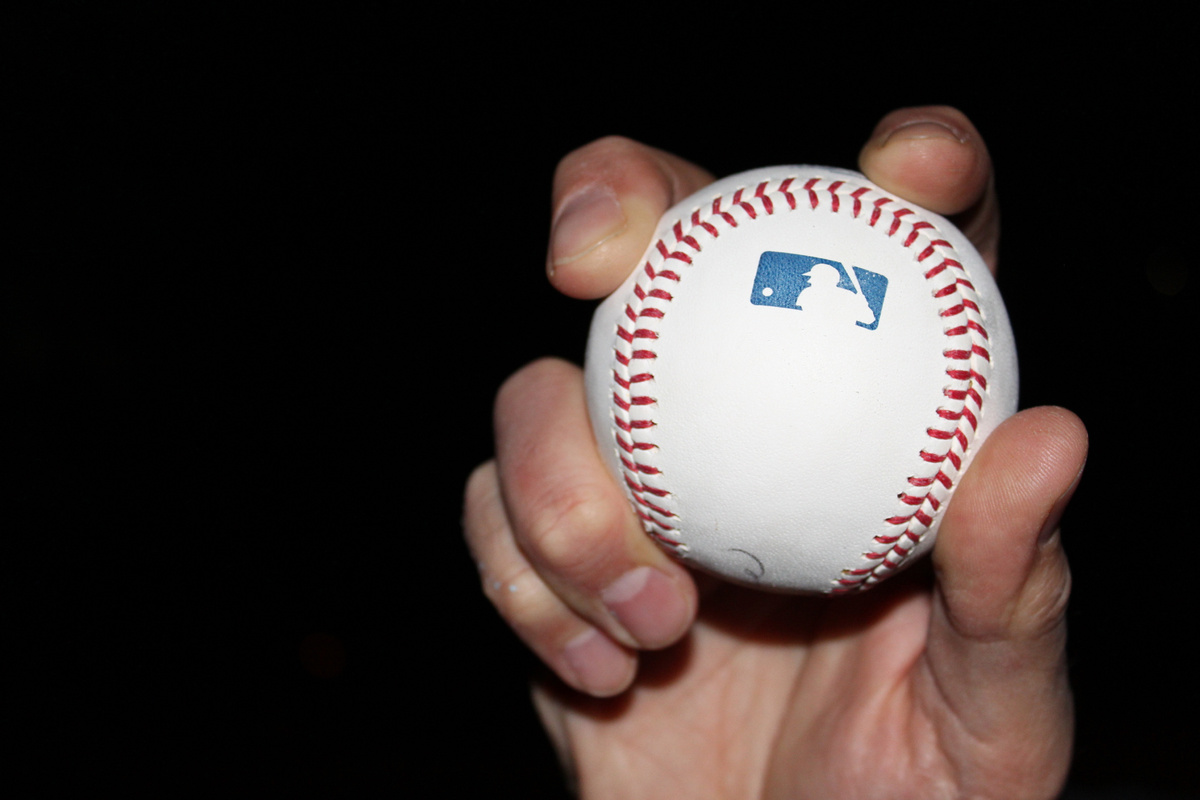 Throughout the series, the umpires made calls that influenced the game's outcome, and could have changed the series champion. The balls and strikes were the main concerns, since the umpires' strike zones had many fluctuations and inconsistencies. The tendency for human error makes a clear case for the league to seriously consider robotic umpires.

The biggest problem with the umpires' officiating in the World Series was the lack of consistency. During the bottom of the 7th inning in Game 5, the Nationals trailed 4-1 behind the Houston Astros. Ryan Zimmerman came to the plate, worked to a full count then watched a pitch just outside the strike zone for a walk. This gave Victor Robles a man on first base with two outs and a chance to shorten the deficit. Robles had a full count and watched a pitch that seemed further out of the strike zone than the Zimmerman's pitch, but it was called strike three and ended the inning. The outcome of the game could have been very different if the tying run was brought to the plate with a chance to shorten the lead.

Though umpires can't be perfect, the inconsistency in calls is frustrating. To have two pitches in the exact same spot but receive different calls is mind-boggling to players, managers and fans everywhere. Consistency of strike calls is the major appeal of robotic umpires.

Although robotic umpires seem like a necessity after seeing the calls made in the World Series, the change will take away a human element of the game. "Yes, we're complaining about umpires and bad calls right now, but without them we'll never get to see teams' managers throw absurd tantrums after getting ejected in a meaningless regular season game in July," Blair junior Luke Treanor says.

Blair junior Jackson Plank agrees that human umpires would help players to build relationships and reputations with umpires. Players like Anthony Rendon and Jose Altuve have good reputations for not arguing with umpires, while players like Bryce Harper are almost famous for their rage with umpires. "Sometimes players are able to establish good relationships with umpires and it helps them get favorable calls. A robotic umpire might be better overall for this because it will not have bias, but as a player it is nice to get a little advantage," Plank says.

In the summer of 2019, the robot umpire was tested in the Atlantic League, but it wasn't fully robotic. There was a human umpire behind the plate, wearing an Apple AirPod, connected to an iPhone in his back pocket. The Bluetooth and iPhone connected to a software that made judgment on balls and strikes. These decisions were transmitted to the umpire, who would make the call based on the software's judgement.

The robot umpire seemed to be pretty successful, as the Automated Ball-Strike System (ABS) could make calls based on a strike zone for each player. While the ABS could do that, there was a glitch with bounced pitches crossing the plate, but the human umpire could overrule those by changing the call. Treanor echoed a similar stance. "If the robots malfunction or something, who is going to be there to make the calls? The worst thing the MLB could do would be getting rid of human umpires entirely," Treanor says.

It is impossible that robots can take over umpires' job, because there are some things that a robot cannot judge, like running outside the base path. But, they will mostly be used for an automated strike zone. "What’s being proposed is mostly just automated strike zones, which I think is a good idea, but umpires have to do much more throughout the course of a game besides calling balls and strikes," Plank said.

Robotic umpires have become a serious possibility that may appear in the coming years, but there remains a need for a human umpire to fill in the mistakes and shortcomings of the robots.