Controversy, criticism, and digital American premier leave the film with a disappointing payout.

On Sept. 4, Disney digitally released the live action remake “Mulan” to Disney+. Even before the film premiered, it was surrounded by controversy, which caused many people to call for a boycott of the film.

Discussion about a boycott emerged yet again after its release as consumers realized the lack of Asian representation behind the camera. Despite the all-Asian cast—which created the perception of diversity—none of the directors, screenwriters, or costume designers were of Asian descent.

“I think that what we're seeing here is some of the growing pains of Hollywood wanting to be inclusive in terms of storytelling, and yet behind the scenes are not able to or wanting to,” Nancy Wang Yuen, a sociologist who teaches at Biola University’s School of Cinema and Media Arts, told NBC News.

Disney expected Mulan, which had a budget of $200 million, to be a big success in China, but its performance has been lackluster. Kenneth Seat, who teaches East Asian Studies at Blair, feels that the lack of Asian representation in the production team may be a reason for this. “The remake was made to be played in Chinese theaters as well as for American consumption, but on the other hand, it seems that it fell flat in China. Perhaps it would have helped if the director was Chinese next time,” he said. 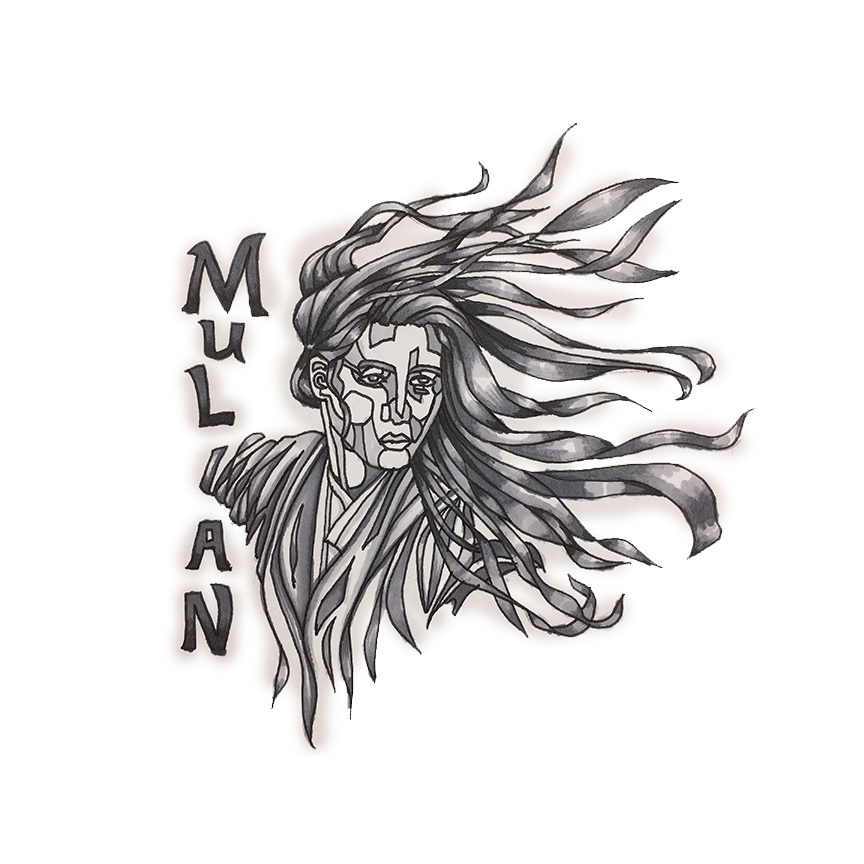 Chinese moviegoers also felt that the movie was not accurate to Chinese culture. According to an article in The New York Times from September, a common complaint was that “the filmmakers were trying too hard to pander to China but did not try hard enough to get their historical facts right. They made Mulan too westernized yet still succumbed to Orientalist stereotypes.”

Another potential cause for the movie’s low ratings in China may be that government authorities banned media outlets from covering the film’s release. According to Reuters, no official reason was given.

Regarding the movie’s plot itself, many fans were disappointed that Disney made so many changes from the 1998 animated version. According to The Washington Post, Disney decided to make these changes in order to be more accurate to Chinese culture and the oldest known version of the original legend, The Ballad of Mulan.

“I was disappointed in the plot because I thought that they should have either gone with something that felt more familiar to the original Mulan and had a lot more of the humor and some more familiar characters or they should have got a whole different direction and stuck with the plot of the legend,” junior Kiah Beachler said. “I think they didn't balance it enough and instead of trying to find a middle ground they should have just gone one way or the other.”

Junior Anastasia Matveev agrees that the film’s plot fell short of expectations. “I was sort of disappointed in the weird paths the plot took,” she said. “It just didn't feel like it was following any actual message or concrete ideology. There were plot points that didn't really add to the overall message the movie was trying to convey.”

Matveev also appreciated the message of the original film. “I just thought it was nice that it gave Mulan power. It wasn't just for the sake of female empowerment. It wasn't performative, it felt real,” she said. “It felt like a narrative that young girls could watch and a character that they could look up to.”

Sophomore Kai Jenkins thought that the new film lacked the charisma of the original. “I think that the Disney magic was taken out of it when they didn't include any singing,” she said. Matveev agrees, as she thinks the new movie didn’t improve upon the old one. “I really like the composition of the original,” she said. “Everything about it. The music, the voice talent, the animation.”

Jenkins also thinks that Disney made a bad move by filming the new version.“I think they shouldn't have made the movie because I feel like it was more of an action movie than a Disney movie.”

Disney was clearly making an effort to honor The Ballad of Mulan. However, many audience members feel that the company needs to work harder to improve ethnic representation behind the scenes and create more original content. This could very well be a wakeup call for Disney to start telling new stories instead of remaking their existing films to pander to people’s nostalgia.