Is your iPhone getting slower?

Apple admits to slowing down older generations of iPhones

Apple recently confirmed a long-held suspicion that they are slowing down older generations of iPhones in new software updates. Apple claims that the performance of older phones is slowed done in order to increase the longevity of the battery and phone itself. The worry is that older batteries will not be able to handle an increase in processing the power needed for the updates to work and will shut down. Apple's revelation has been met with mountains of backlash from consumers. 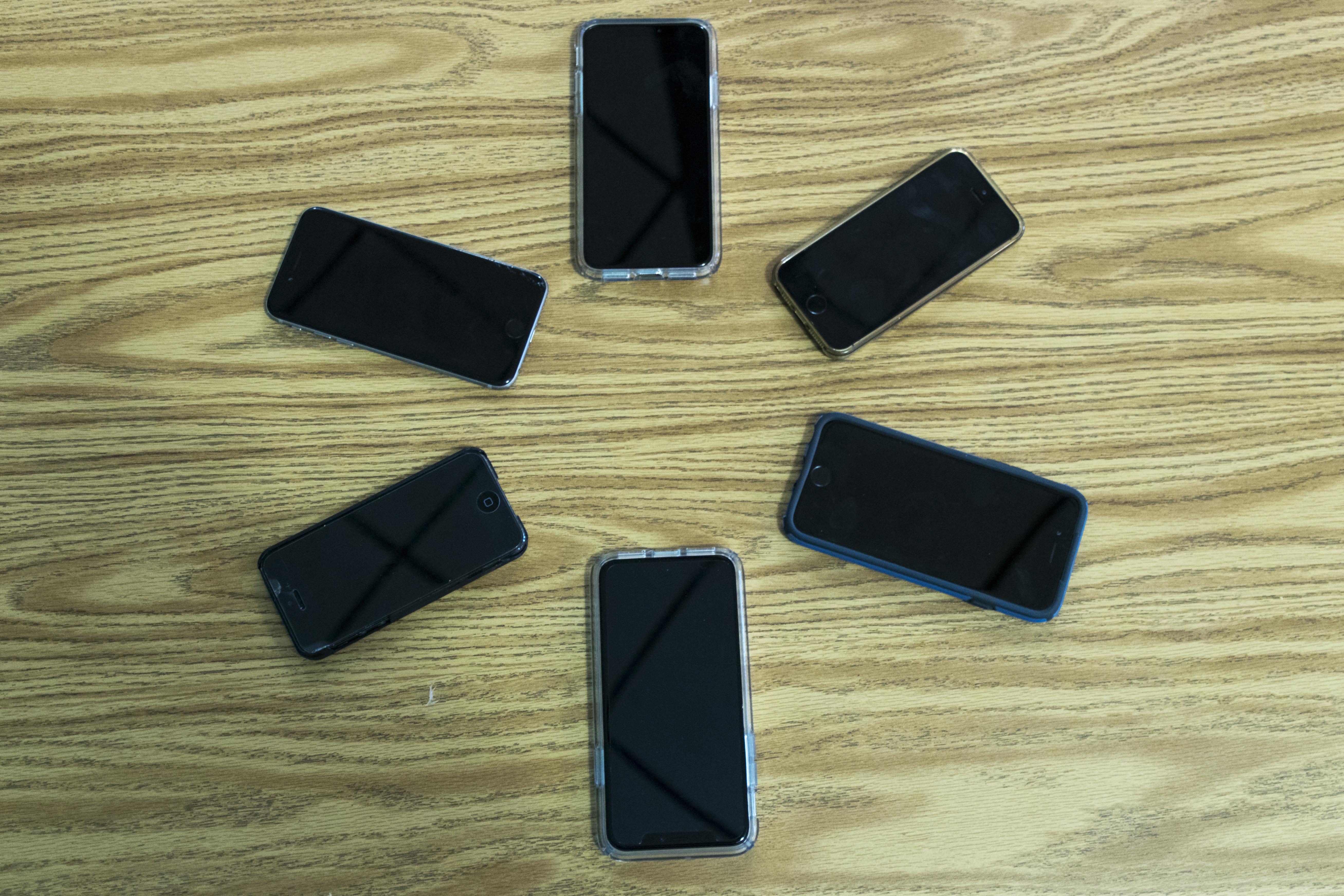 Apple is currently working on an iOS update that allows users to check the health of their battery, hoping to roll it out in early 2018. In a press release, Apple stated that it hopes to implement "New features that give users more visibility into the health of their iPhone's battery, so they can see for themselves if its condition is affecting performance." The good thing is that you only have to worry about your phones. Apple states that only the performance of iPhones are affected by new updates, meaning it's safe to update your iPad, Macbook, etc.