Oh, if only. After over 30 years of writing the mystical, mysterious Dark Tower series, the highly-anticipated film adaptation of Stephen King's magnum opus has finally made its way to the big screen- only to disappoint viewers. Directed by Nikolaj Arcel, The Dark Tower, which should have inspired both avid book enthusiasts and action-oriented moviegoers alike, instead leaves audiences sadly wondering about what could have been.

The film begins as young, troubled Jake Chambers (Tom Taylor) discovers his innate psychic powers through his disturbing nightmares and visions. After learning that the villainous and powerful Man in Black, or Walter Padick (Matthew McConaughey), is after him, he uses his powers to escape to the hidden fantasy planet called Midworld. Here, Jake encounters Roland Deschain, the "Gunslinger" (Idris Elba). Roland guides Jake as the pair attempt to prevent Walter from toppling the Dark Tower that keeps the universe in balance. Locked in an epic conflict, Gunslinger holds the fate of the world in his hands as he strives to defeat the Man in Black before the universe collapses into a state of terror and darkness. 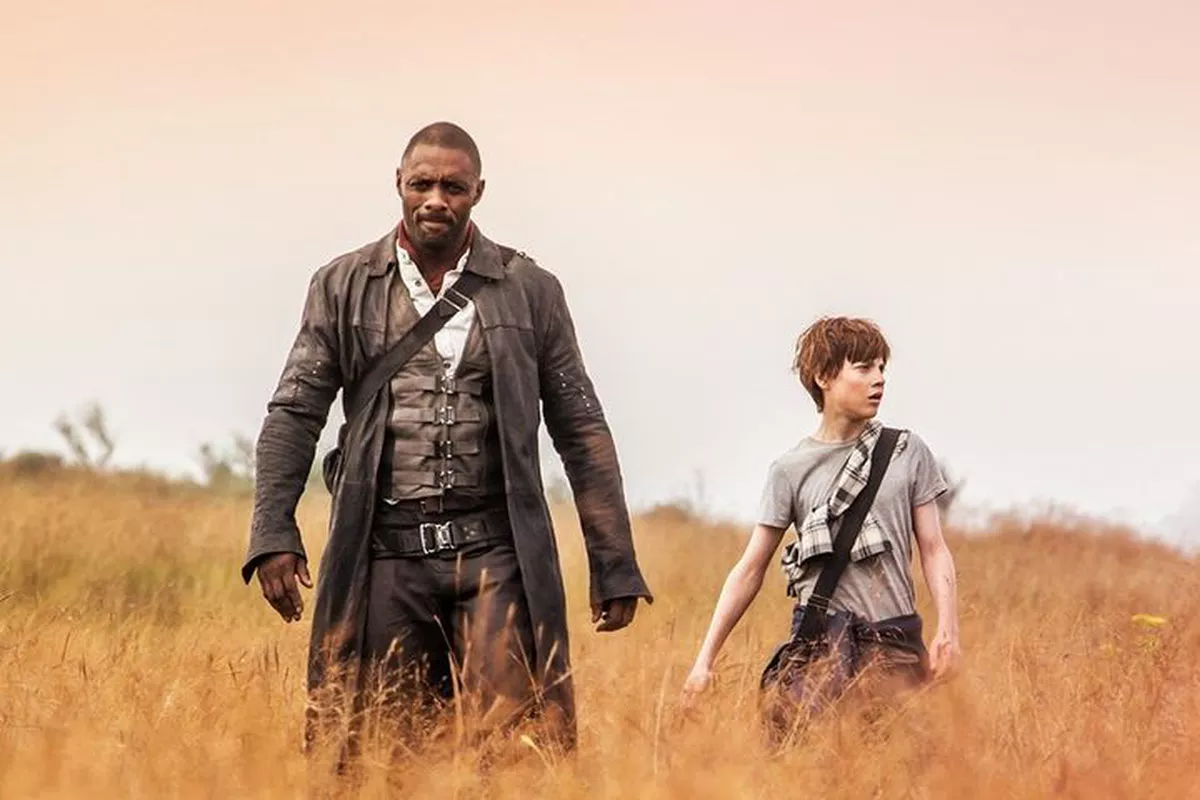 For a book series with eight novels and a detailed storyline, the film surprisingly lacks depth in its main conflict. The central conflict surrounds the tower's importance in keeping the world from falling to chaos, but there's not much substance in the setup of the conflict. This tower is dark. Walter and his accomplices have dark motivations, and the tower prevents darkness from eventually enveloping the universe. Extremely complicated, right? The simplistic scenario which may have appealed to book fans appears rather cliche on the big screen and far too vague to convince viewers that the characters' conflict is legitimate.

Throughout film history, there have been several popular genres, from classic fantasy tales to sci-fi adventure and action-packed westerns. However, unlike most movies, The Dark Towerattempts to combine these three genres smoothly but ultimately fails to grasp any of them, leaving viewers confused and distracted. With futuristic devices and magical spells, the audience's focus is directed towards the mixing of genres instead of the application of these features within the film.

The film's poor execution is not limited to its genre confusion or plot. Rasmus Videbaek's cinematography is dull and flat, and makes the settings look flimsy and unrealistic. Poorly lit scenes dispersed throughout the film don't help either. In one scenario with Jake and Roland in an abandoned amusement park, the scene is so incredibly difficult to make out to the point where it's just frustrating. 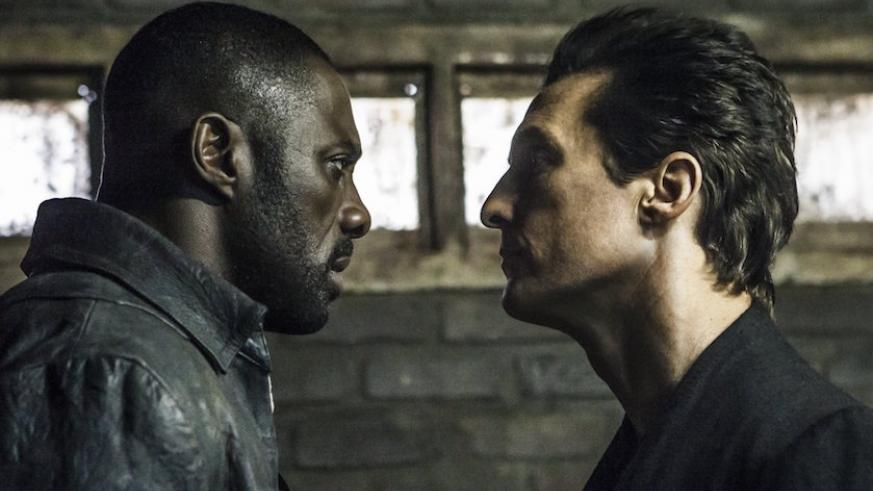 Photo: The Man in Black (Matthew McConaughey) and the Gunslinger (Idris Elba) stare each other down in a face-to-face encounter.

Photo: The Man in Black (Matthew McConaughey) and the Gunslinger (Idris Elba) stare each other down in a face-to-face encounter.

But perhaps the worst aspect of the film is the pacing of the scenes. You don't have to have read all eight books to feel as if everything is moving far too quick, far too fast. The biggest mistake on Arcel's part was attempting to comprehensively cover details from all eight books in a single condensed film. With only 95 minutes, characters have little time to develop their personalities or make meaningful relationships with one another. Instead, they are forced to keep pace with the plot as it rushes forward at a confusing speed.

While the film has no shortage of weaknesses, it does have one high point: the characters' casting and acting, especially Idris Elba as Roland the Gunslinger. Elba initially drew criticism for being casted for a role intended to be played by a white man, but his stern attitude and genuine nature along with his smooth dialogue delivery quickly erased any doubt of Elba's qualifications for the role. In a forgettable, uninspiring movie, Elba's acting is a welcome breath of fresh air.

In contrast to the attention and excitement initially generated by the movie, the result is a poorly paced film with weakly mixed genres, a lack of complexity and unimpressive scenery. In other words, The Dark Tower contains all the necessary ingredients for a true cinematic disaster.

"The Dark Tower" is rated PG-13 for thematic material including sequences of gun violence and action. Now playing at theaters everywhere.