It’s “About Damn Time” for Special

Lizzo is back and better than ever with her fourth studio album, Special. 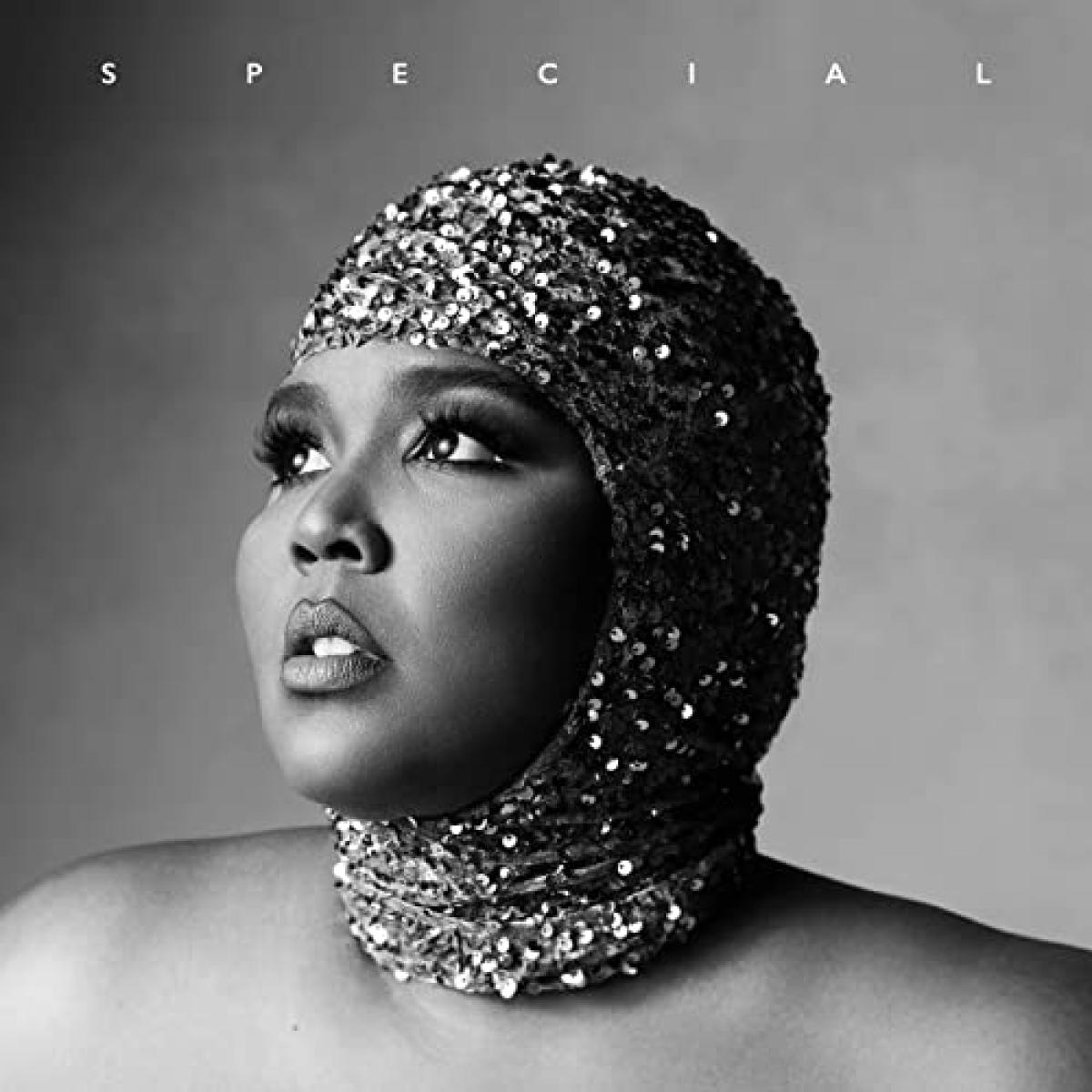 It’s been three years since Lizzo’s adored third studio album Cuz I Love You, and she is back with Special, released on July 15. Special is heartwarming and positive, full of self love anthems and songs about bettering oneself.

Cuz I Love You and Special are similar in their sound and purpose, as Lizzo’s music has always had a funky, jazzy sort of energy. Despite sticking to this specific niche, her music never appears repetitive and her new songs on Special are as energizing and addictive as ever.

The album kicks off with The Sign, a fun, in-your-face bop of a song. In the first verse she sings “I’ve been home since 2020 / I’ve been twerkin’ and making smoothies, it’s called healing.” This relatable callback to early pandemic days instantly pulls us into the album.

This explosive, fun loving song is followed by both of the pre-released singles for the album, About Damn Time and Grrrls. After being released on April 14, About Damn Time went viral across social media, and was turned into a popular dance trend on tiktok. It’s a retro callback to old-school R&B and has a funky and confident groove. Grrrls, the first promotional single from Special, is a love song to Lizzo’s friends and fans.

Despite each of the songs similarities in sound and theme, Lizzo’s peppy, groovy style does not get old or repetitive. Track four, 2 Be Loved (Am I Ready), a jazzy, gospel styled song effortlessly flows into I Love You B**ch, a romantic, lovey tune. Lizzo is able to filter between sounds, while still maintaining a similar style.

Next up is Special, the namesake of the album. And no wonder! Special is a self love anthem that reminds the listener that they are, in fact, special. Lizzo sings about her experience learning to love herself, and addresses the fatphobia and racism she has experienced as a black plus sized woman in the music industry. Lizzo has always been very straightforward about her experiences, and her attitude is no different in Special, where she sings, “If it wasn’t me then would you even get offended? Or / Is it just because I’m Black and Heavy?” This song is a reminder of self love for Lizzo herself as much as it is a reminder for her fans.

Everybody’s Gay is an empowering tribute to the LGBTQ+ community. Her music, for many members of the LGBTQ+ Community, has been a safe place. “I’ve always been so connected to the Queer commmunnity. Drag queens were the first people who put my music on…” she says in an interview with Audacy.

Track nine, Naked, is slow, soulful, and one of the more subdued songs of the album. Lizzo's soft articulation of the lyrics is satisfying and is a masterful exhibition of her vocal chops. The song's slow, soothing beat connects to its meaning: finding inner peace with one's own body and sexuality.

After serenading us with Naked, Lizzo returns to peppy, fast and happy sounding style. Birthday Girl brings more energy, with a catchy chorus and even catchier verses.

If You Love Me combines the two sides of Lizzo, being exciting and danceable at parts and soulful at others. Its introduction is similar to Naked, while the first couple of verses are groovy and hype like 2 Be Loved (Am I Ready) and Special. As always, Lizzo pulls this off this experimentation with sound and styles expertely, providing us with a perfect mix of the two styles.

The album concludes with Coldplay. Coldplay integrates snippets from the famous British Rock Band’s song Yellow. It’s the final song of the album and we hear a newer sound from Lizzo: soulful yet fast.

While Coldplay is the final song on the album, it is not the last we hear of Lizzo on Special. The final track is titled A Very Special Message from Lizzo. In the message, she thanks the listener, her fans. She describes the long process of Special’s creation, the three years it took for her to put it together, the 170 songs she wrote for it, and the message she wanted to convey: Special is about love. Self love, familial love, love in friendships, love in relationships. The album is moving,emotional and beautiful. Like Lizzo says in her final message, it is what the world needs to hear. In a world so full of hatred, it is important to honor and celebrate love:Special does just that.

Lizzo’s 2022 tour begins Sept. 23 in Florida. She performs at the Capital one Arena in Washington D.C. on Sept. 27. More tour dates are listed here. Special is available on all streaming platforms.