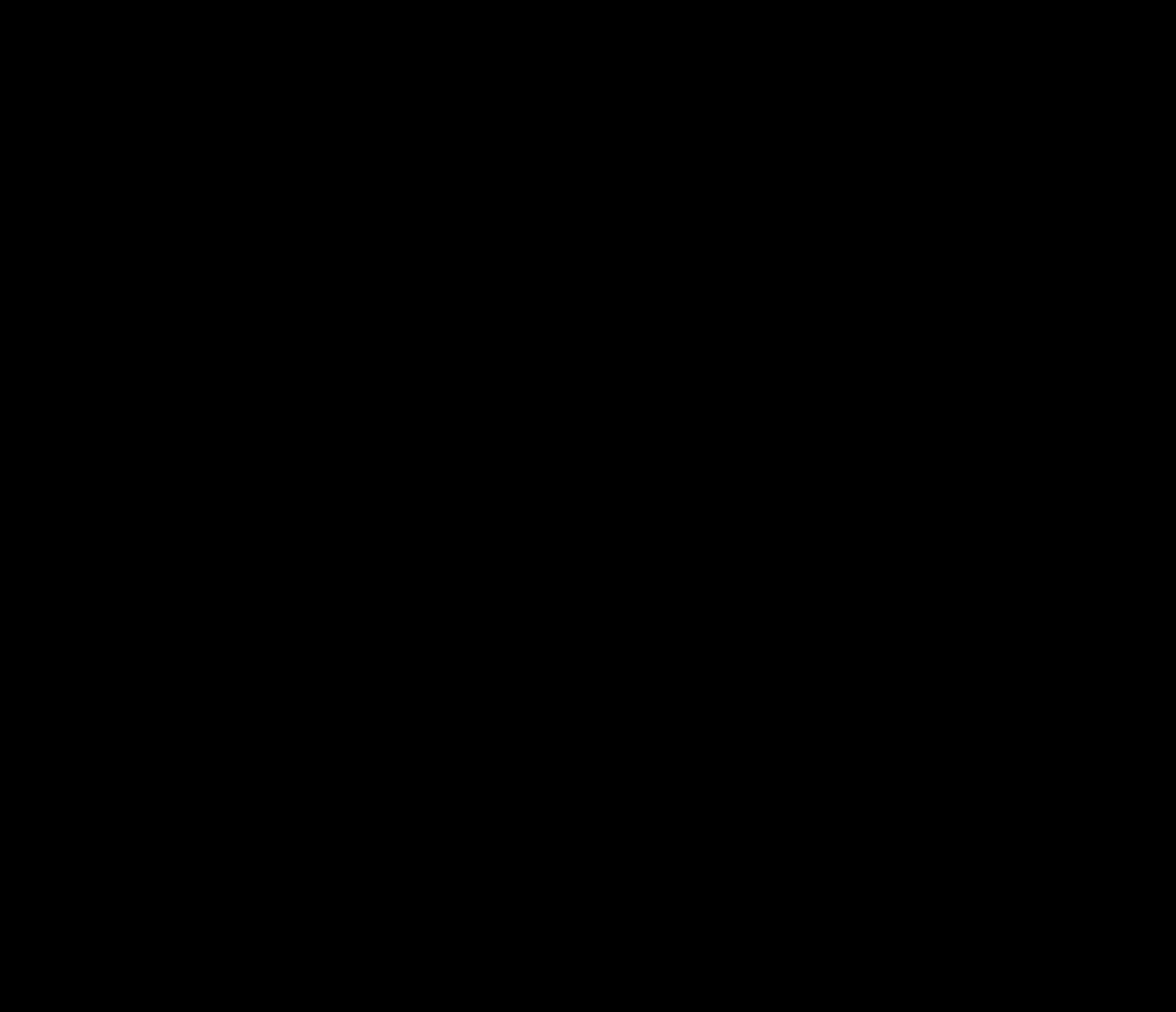 Photo: Winners of It's Academic tournaments are awarded trophies like these, which belong to the Blair team.

Photo: Winners of It's Academic tournaments are awarded trophies like these, which belong to the Blair team.

The tournament was structured in a pyramidal format, with each team getting three uncontested bonus questions for each question they buzzed in correctly. There were 20 questions per game.

Hosting a tournament required a lot of work, said Schafer. "We need to write the questions, provide the buzzer system that the competitors will use. There [are] a lot of logistics that goes into it,” he said.

Team captain junior Daniel Hafner agreed with Schafer and noted that being a host school is important for building a reputation. "To a lot of people, you don't get the full effect when you think of people reading questions and pushing buttons, but for us it's a lot more than that. It's getting the rooms and setting them up and you've got to make sure teams want to come, that they don't flake, and that after the tournament they want to come back. So there's a selling aspect to it. You have to make a name for yourself,” he said.

The tournament was Blair's first in several years, but Schafer said that it was not a problem to organize. "This is the first tournament that we've hosted in about a decade, and I thought it went well," he said. "It ran smoothly, the contestants behaved, the questions were good and a good time was had by all.”

According to Hafner, this is not the case with all tournaments. "We've been to a lot of tournaments where Murphy's Law happens, mainly because high-schoolers are bad at organizing things, getting people to do what they want and generally knowing what's going on.” Hafner said.

Overall, Schafer said that he was pleased with the tournament. "It was a good experience for the kids to have,” he said.


Alison Kronstadt. Alison Kronstadt is happiest when she's making you laugh, so tell her her stories are funny or she'll cry. She has a lot of opinions and hopes you like to read them. She wrote her first bio when she was an awkward little junior and … More »