It's high time for Maryland to legalize recreational marijuana 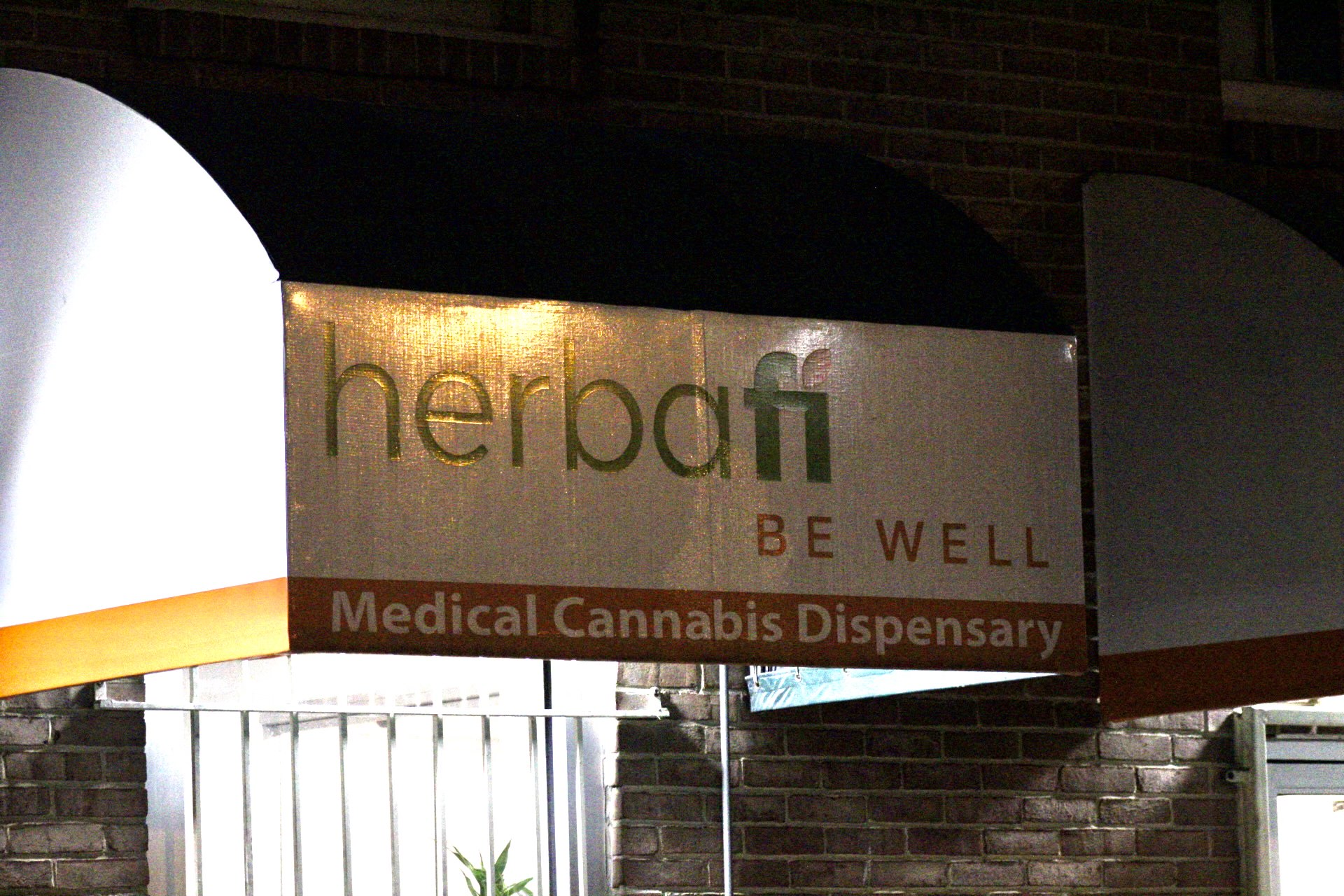 Picture a young black man in Maryland in possession of a pipe with a small amount of marijuana in his car when suddenly law enforcement arrives. That man can be fined upwards of $500 and will be left with that stain on his personal record for the rest of his life. Maryland, along with many other states, has been making enormous strides in decriminalizing the stigmatized drug. But until it is legalized nationwide, lives still have the potential to be ruined for carrying small amounts of the drug.

Back in May, Maryland Governor Larry Hogan vetoed Senate Bill 420, which would decriminalize all drug-related paraphernalia that can be used to consume narcotics. This is a step backward for Maryland considering how they recently legalized medicinal use of marijuana and how they are discussing legalizing recreational use.

Other states have legalized medicinal use and are taking steps to decriminalize, but states like Maryland still utilize civil penalties such as fines to punish recreational smokers. Cannabis should have been legalized years ago considering how the benefits of fully legalizing it drastically outweigh the disadvantages, yet red states are digging in their heels and refusing to make any big changes due to the decades-old stigma surrounding the drug.

The criminalization of weed is founded upon prejudice and racism; stereotypes that most users were amongst the Black and Latinx community exist and these prejudices even go as far as to blame the higher rate of crime in their communities on the use of “dope.”

The Nixon era gave birth to the war on drugs and implemented excessive sentences for personal possession of marijuana. These policies largely affected inner-city communities and cemented an association of cannabis with minorities.

While Maryland has a history of racial disparities in marijuana-related arrests, there seems to be a light at the end of the tunnel for Maryland. Maryland delegates are tiptoeing towards the full decriminalization of marijuana. Their carefulness with passing these policies is not due to reluctance, but rather how difficult it is to ensure social, economical, and racial equity with those who benefit from legalization.

Maryland is the first state to recognize the disparity in which races benefit the most from full legalization. While marijuana arrests decrease, the economic benefits that stem from legalization mostly belong to the white population.

Insider’s analysis team requested demographics from the 11 largest cannabis companies in the U.S. and Canada. The results revealed that 90% of executives are white.

Maryland’s soon-to-be policies assure that Black business owners also get their part in the economic boom that comes with legalization. They recognize the impact the war on drugs has had on Black communities, and how it is only fair that those who suffer the most should benefit the most.

Maryland House leader Adrienne Jones recently spoke to the Washington Post on the approach they are taking towards decriminalization. “We want to make sure the equity part of this is right so that everyone who wants to go into [business] can,” she said.

The House recently voted for two bills approving a citizen referendum on whether or not recreational use should be legalized. The first bill, HB 1, authorizes the referendum and the second bill, HB 837, implements lighter marijuana-related sentences and no sentence at all for small possession charges.

Maryland is taking steps towards legalization, but outdated federal policies are still in place. Marijuana is still considered a schedule one controlled substance, which is among the ranks of heroin and ecstasy. You can overdose on relatively small amounts of most schedule one drugs, but it would take inhuman amounts of marijuana to overdose.

Alcohol is significantly more harmful than marijuana, yet the federal government doesn’t classify it as a controlled substance. That same drug that the government recognizes as a legal depressant ends 95,000 lives annually in America through alcohol poisoning and drunk driving incidents. Marijuana does slightly impair one’s driving abilities, but considering its benefits, it should be above alcohol on a legal scale.

Maryland realized the extensive medicinal potential marijuana has by legalizing its medical use. Some patients have adopted the unorthodox method to target cancer cells and to inhibit tumor growth process. Chemotherapy patients also use the drug to subside symptoms of nausea from their treatment.

The drug can also assist the user with mental health problems. Although some report paranoia and anxiety attacks after smoking, research shows the immensely positive effect cannabis can have when it comes to treating anxiety. Scientists also point to a future where they can create a “holy grail” cannabinoid that has no chance of inducing paranoia and can only help its user.

Blair senior Jake describes how one of his older cousins has chronic insomnia and smoking marijuana helps him sleep better than most of the sleeping pills prescribed to him. “I remember he had red baggy eyes… then he got prescribed his weed and the bags were gone so quick,” Jake explains.

Senior John has been diagnosed with anxiety and takes pills to alleviate the anxiousness. He is now 18 years old and is considering using marijuana over his prescriptions. “I am going to apply for one of those cards and I feel like [the marijuana] is going to be a healthier way of medicating myself,” John says.

On top of the medicinal advantages, legalizing recreational use would be economically beneficial on a local and national scale. New Frontier Data, a marijuana sales research group, released projections in 2017 showing that U.S. profits in legal cannabis have the potential of exceeding $25 billion by 2025. States like Colorado that are ahead of the curve on legalization have already seen the economic benefits: marijuana’s tax revenue is triple what alcohol’s revenue is in Colorado.

The illegal market for cannabis would severely suffer if the drug is federally legalized. Their clientele base would take a huge hit since there would be a legal and safer option for them to buy their product; there would also be regulations passed on dispensaries to prevent consumers from purchasing excessive amounts of marijuana in order to illegally distribute it.

However, cutting the bottom line of the black market’s customer base can have negative effects. Dispensaries can’t compete with the prices of local dealers, especially considering the 17% tax on legal purchases in places such as D.C.

After legalizing recreational use, Maryland could learn from D.C.'s mistake and impose a smaller sales tax on marijuana to make it more appealing to consumers. Dispensaries could also implement even better deals than they already do on their product to combat the low prices of drug dealers.

The marijuana sold at these dispensaries is of higher quality since they have warehouses filled with the correct tools to maximize the plant. The higher quality and the peace of mind that comes from knowing one’s drugs won’t be laced with dangerous substances is what pulls the black market’s customers towards the legal option.

The country may not be ready to legalize federally, but Maryland should establish itself as a pioneer by fully legalizing the drug to maximize its potential and combat the illicit sale of marijuana. It's time to recognize that the stigma surrounding the drug is rooted in racism and is holding back common-sense legislation that would make recreation marijuana use safer for everyone and a boon for state governments. The racially-aware process that Maryland’s House of Delegates is following to legalize recreational use should serve as a model for America as a whole.