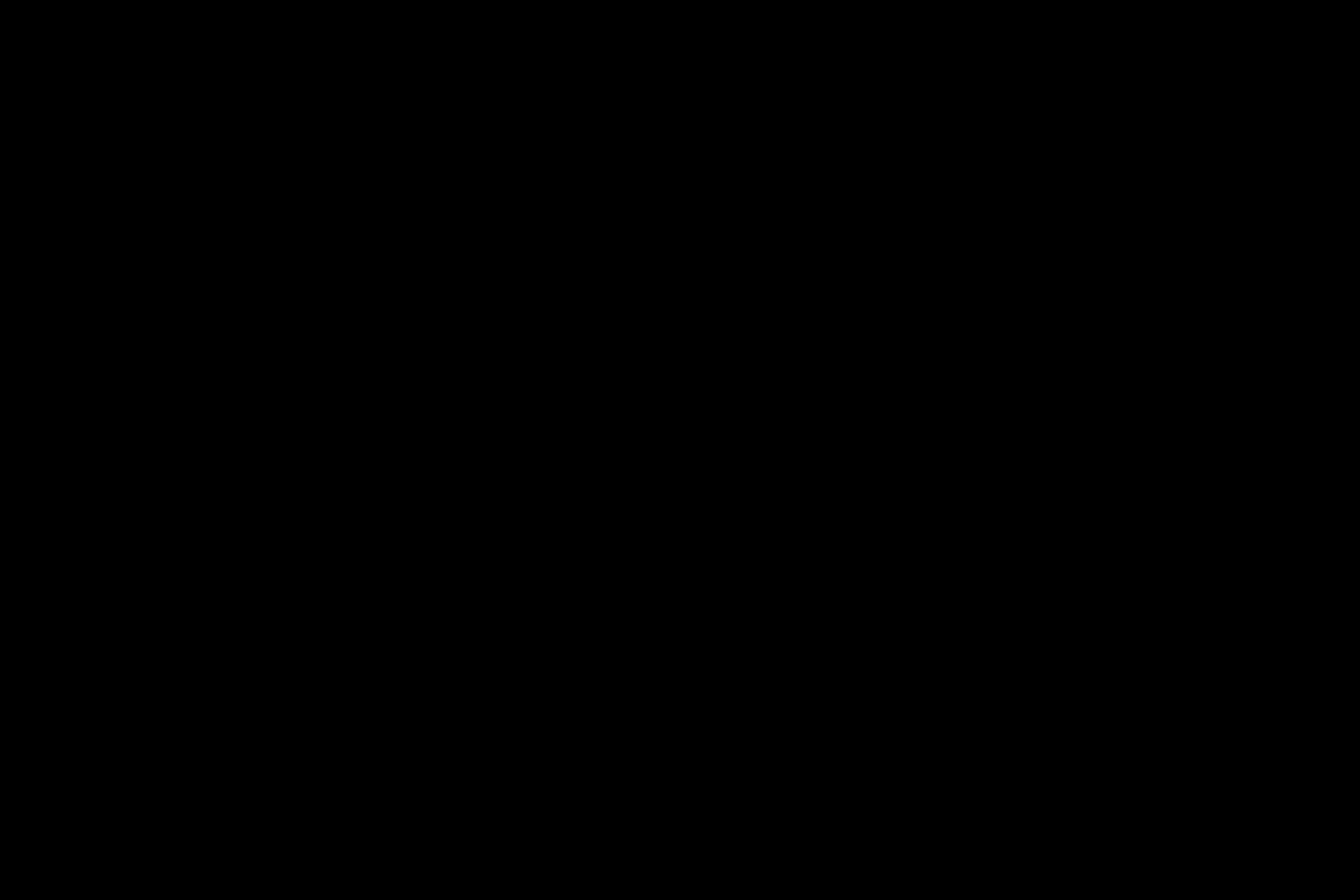 Both sophomore captain Kathlyn Skolnik and junior captain Nika Lilley set and hit as part of the team's new offensive rotation. Instead of their usual 5 – 1 rotation, the Lady Blazers ran a 6 - 2, in which there are six hitters and two setters. Tonight was only the second game that Blair implemented the 6 - 2 formation, which led to minor mistakes in the match. Even with mistakes, the Lady Blazers found that the formation supported their plays and strategies well.

Blair head coach Christopher Klein believes the 6 - 2 formation will become more of an advantage in future games. "We just instituted the new rotation, which caused some errors. If we correct those errors, we can do anything," he said. 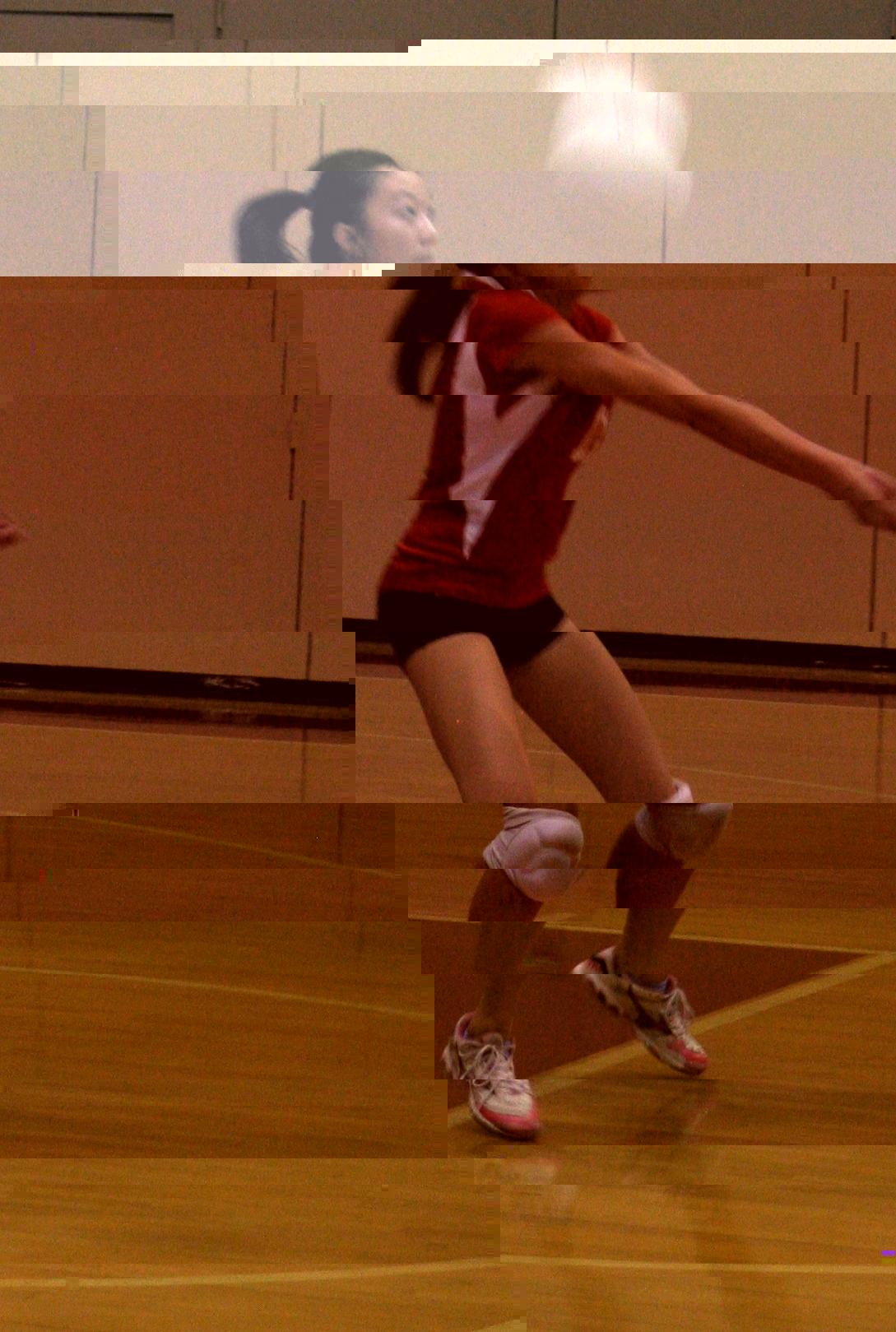 After losing the first two sets, the Blazers made a comeback in the third set, in which blocking was instrumental. Sophomore middle hitter Jordyn Schroeder contributed numerous blocks, putting the Blazers ahead by three points in the beginning. Sophomore right back Lizzy Liu frequently saved the ball with high passes and quick digs. No longer just a setter, Skolnik made several kills that Northwest was unable to block. In response to long rallies and the Jaguars' consistently deep serves, the Blazers fought determinedly and hustled quickly, winning the set 25 – 27.

Both teams covered the court extensively, and took turns taking the lead throughout the set. Lilley claims that using strategy and playing smartly enabled Blair's third set win. "We could actually do things instead of just doing the basics," she said.

Throughout the sets, junior Libby Wei and sophomore Linda Kang shared the position of libero, offering defensive support for the team in all sets. Both Wei and Kang repeatedly delivered high passes and digs.

The Jaguars intensified their offense with commanding hits in the fourth set after Blair's third set comeback. Likewise, freshman outside hitter Dominique Pope and Lilley forcefully attacked the ball and tied the game 10 - 10 in the middle of the set. Skolnik served six points at the start of the game, and the Blazers' overall scrappiness allowed them to prolong the rallies and score more frequently.

According to Northwest head coach Stephanie Withers, the Jaguars' loss in the third set gave the team motivation to win the fourth. "We were down by six to start," she said. "But then they started getting pumped up." 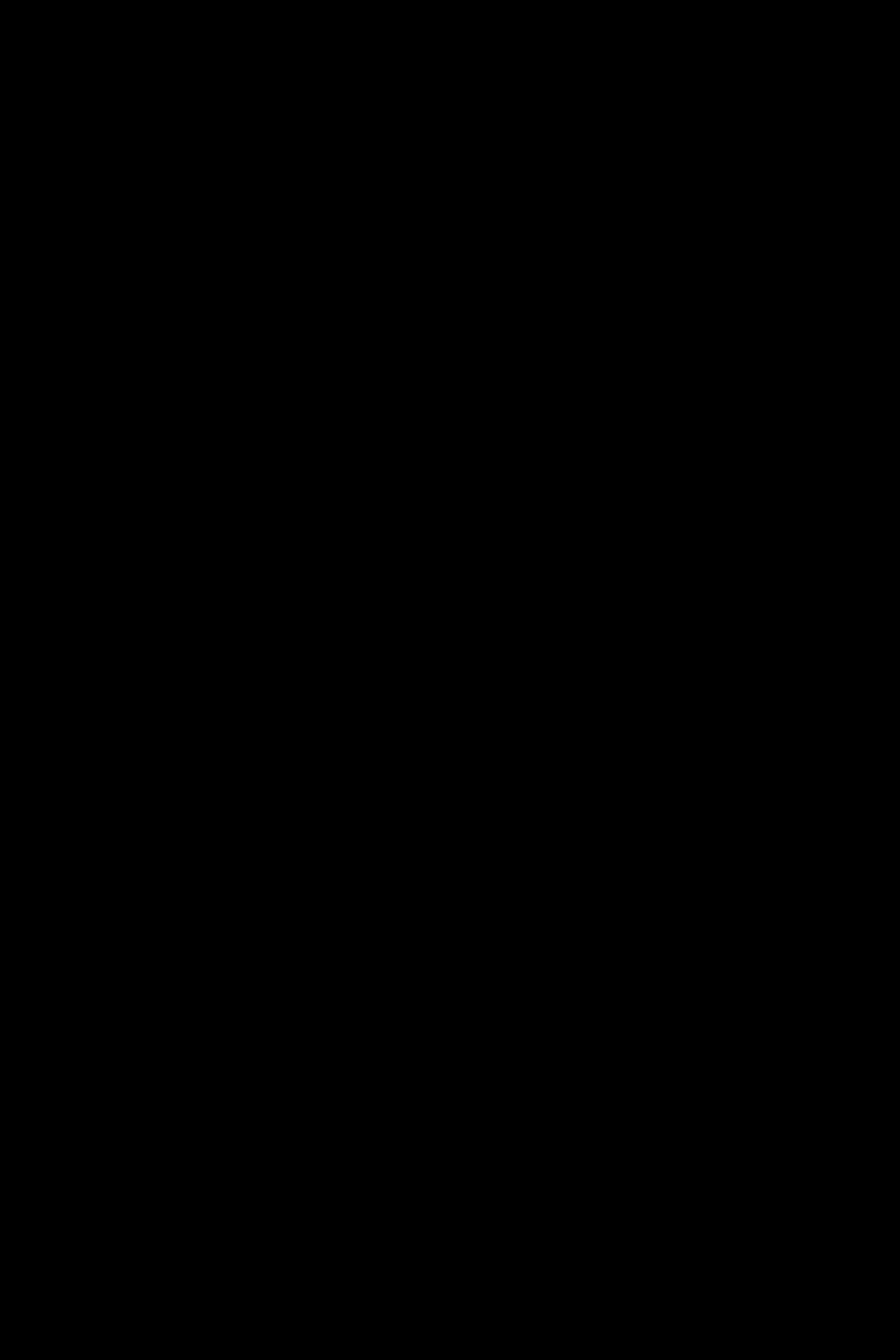 Photo: Sophomore Kathlyn Skolnik tries to keep the ball from landing on Blair's side of the court.

Photo: Sophomore Kathlyn Skolnik tries to keep the ball from landing on Blair's side of the court.

Despite the Jaguar lead, the Blazers hustled and placed the ball in different spots of the court in the first set. Kang and Wei reacted quickly with solid passes and both teams consistently made three touches. The Jaguars provided hard, deep serves which sometimes went out of bounds, while Lilley's and Skolnik's serves were consistent, but gentle. Blair's lack of communication in the middle of the second set gave Northwest a seven point lead.

Although they ultimately lost the game, the Blazers showed significant improvement from past games. "Even though we didn't win, we played harder than we have in a while," Skolnik said. "We really came back to our old selves."

Meanwhile, Lilley feels that the team could use improvement in getting serves in bounds and over the net. Klein believes the team is talented, but could use some minor adjustments and confidence boosts. "What I'm waiting for is to put together the final tweaks in our rotation and have our confidence peak at the right time," he said. "And when we do, we're going to be a dangerous team to play."

The girls' volleyball team will play their last home game on Tuesday, Oct. 26 against Poolesville at 6:30 p.m.