In July, Blair Japanese teacher Yoko Zoll and two graduates from the class of 2019 accompanied 49 other students from the United States and Canada, as well as two teachers from Canada, on an eight-day trip to Japan. All of the students were participants in the 2019 Japan Bowl, an annual Japanese language and culture competition held in Washington, D.C. All the students had studied Japanese for four years.

The trip was organized and awarded to the students by an exchange program between North America and Japan called the Kakehashi Project, which is coordinated by the Japanese American Citizens League (JACL) and Japanese International Cooperation Center and sponsored by the Japanese Ministry of Foreign Affairs.

The students and teachers on the trip got the opportunity to meet Princess Takamado and First Lady Akie Abe. They also took part in Zazen —meditation at a zen temple— attended a traditional Japanese tea ceremony, visited a Japanese high school,experienced homestay in Sapporo, explored Tokyo and learned the Yosakoi Soran dance.

Zoll was honored to meet the First Lady because it's not an opportunity that regular Japanese people have. "You don't go to the White House and meet the president," she said, "It's the same thing." 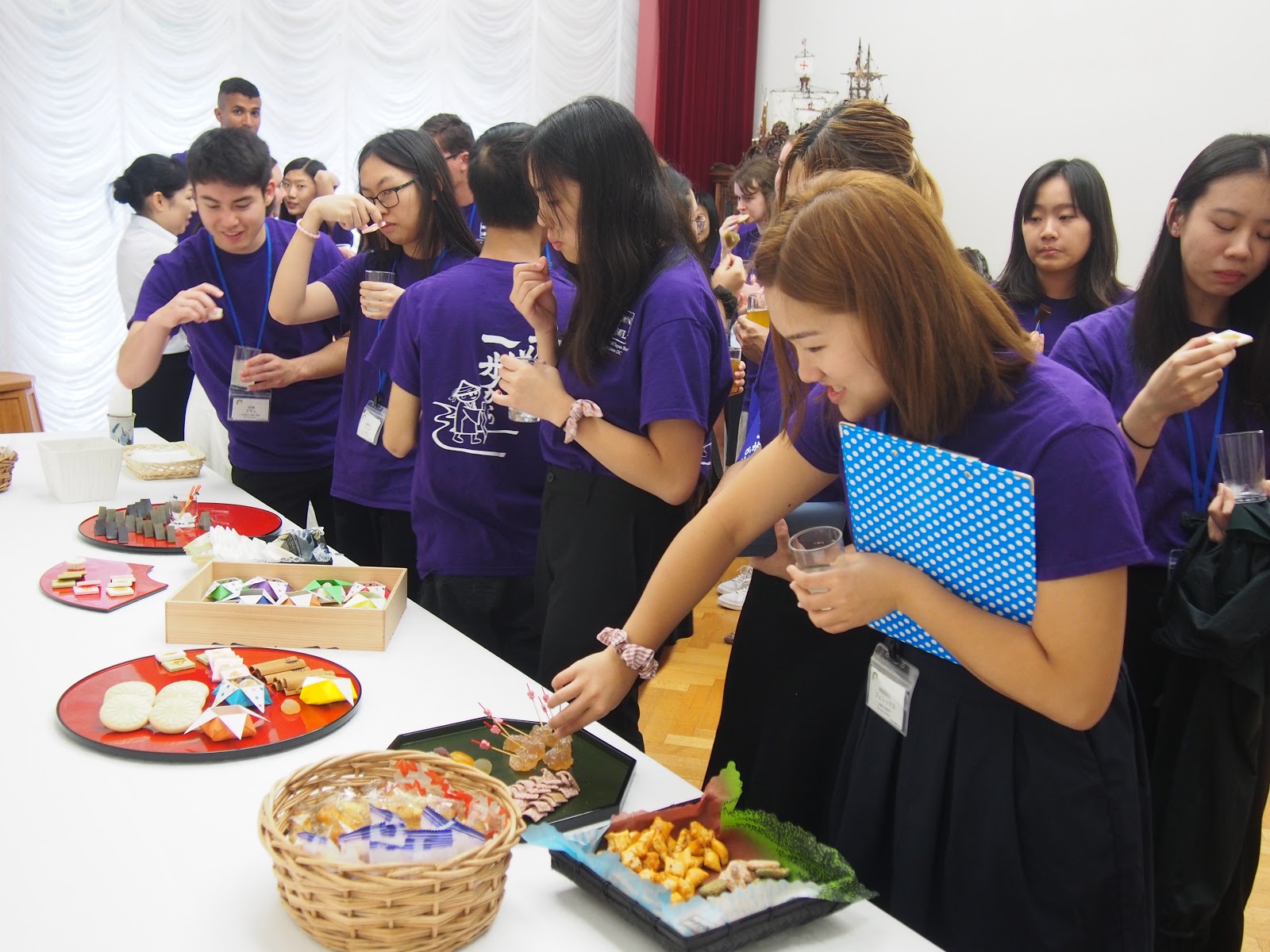 Many students were visiting Japan for the first time and greatly enjoyed the homestay. "None of them had experienced that," Zoll said. "Living in a Japanese family, most of them don't speak English," she said, adding that the stay gave the students an opportunity to practice their Japanese. Her own favorite part of the trip was visiting the imperial palace, where she had never been before.

She also loved getting to meet Princess Takamado. The students on the trip asked the princess questions in both Japanese and English, and the princess responded in whichever language they asked in. "Her English was perfect," Zoll said.

Moreover, it was Zoll's first time participating in Zazen, a meditation with three 10-minute sessions and a one-minute break in between each session. She described how a monk is usually walking around the temple as you meditate. "If you bow, he taps both of your shoulders," she said.

Overall, Zoll considered the trip a success and said she was glad that no students got lost and only one student got sick. "When I took my students to Japan in 2014, four students went missing," she said. "[They] didn't come at a certain time or to a certain place. Those things happen when you take lots of people. Some get sick, some get lost," she added. "This time, nobody got lost," she said.