The MCPS Board of Education (BOE) confirmed Renay Johnson, the current principal of Takoma Park Middle School (TPMS), as the new Blair Principal on May 23. 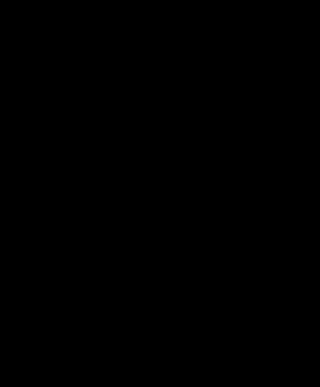 Outgoing MCPS Superintendent Jerry D. Weast appointed Johnson to succeed Darryl Williams, Blair's current principal, who was promoted to the position of Community Superintendent for the Clarksburg, Damascus, Gaithersburg, Magruder and Watkins Mill cluster of schools by the BOE on April 28.

Johnson will begin her tenure as the principal of Blair on July 1. Until then, she will collaborate regularly with Williams, who will help her transition into her new setting at Blair. 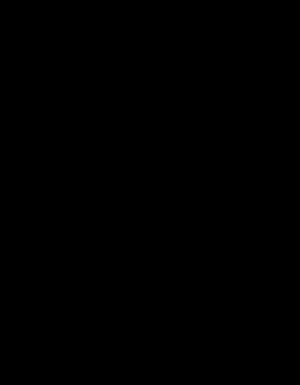 Johnson says that she looks forward to working closely with Blair staff and believes that their opinions are important in the decisions she will be making as the new principal. Before making any vast changes at Blair, Johnson plans to first settle down and speak with other teachers and administrators about their concerns. "For the first year, I want to learn the lay of the land and understand the culture of the school," she says. Fortunately, Johnson has had experience at the high school level.

Before working at TPMS, Johnson was an assistant principal at Paint Branch from 2002 to 2006, which she feels will help her make the switch to Blair. Johnson credits her time at Paint Branch with helping her develop a passion for high school-level leadership, and sees Blair as an opportunity to fulfill that passion. "I've always had a love of high school instruction, the students, the programs, the culture, and I knew I'd want to go back to high school eventually, even when I took the job at TPMS," Johnson says.

TPMS Computer Science teacher James Street, who will also be moving to Blair in the fall, is confident that Johnson will serve Blair well. "She's a great leader. She understands what our job is, and I think she'll be a great principal," Street says.

Looking back but moving forward 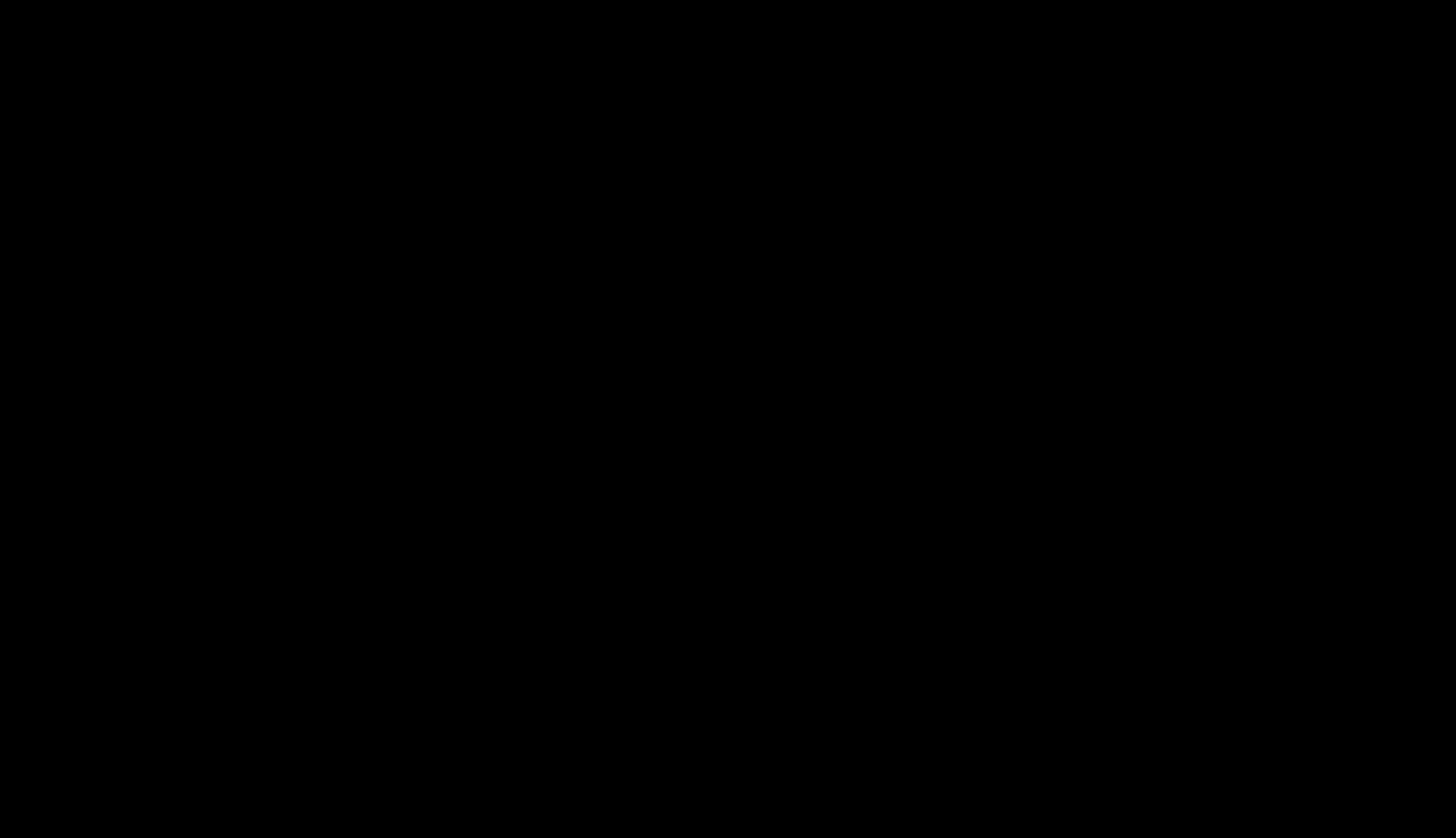 Photo: Principal Williams will take on a different set of responsibilities in his new post as Community Superintendent of 47 upcounty schools. He assumes the role July 1.

Photo: Principal Williams will take on a different set of responsibilities in his new post as Community Superintendent of 47 upcounty schools. He assumes the role July 1.

While welcoming Johnson, the Blair community will also have to say its goodbyes to Williams. His contributions include meeting Adequate Yearly Progress for the past three years and seeing increased numbers of students graduate. "You see students who actually overcome challenges and graduate," he says. "Those are probably my proudest moments." These moments, along with the staff and students at Blair,

But Williams looks forward to the new challenges that lie ahead. Being in charge of 47 schools will allow him to make a bigger difference in the community and work with more principals. "I am going from handling a 3,000 student population to over 25,000 students," he says. "So you can see change on a bigger scale." Williams will also have to adjust to his new responsibilities, such as providing support and guidance to his cluster.

Williams already experienced adapting to a larger student population when he moved from William H. Farquhar Middle School to Gaithersburg High School in 2007. Though the population jump was much smaller than the 22,000 student difference Williams will encounter in July, he learned about how to handle the change. "You get used to the size and what's not working," he says. "It's a different kind of leadership."

Blair's large school size will be only one of the many challenges for Johnson, says Williams. On top of adapting to Blair's unique characteristics, Johnson will also have to resolve the school's issues, such as getting students off of the ineligibility list and raising GPAs. Williams also has advice for Johnson on how to make the transition easier. He recommends that she attends all Blair events and gets acquainted with the specialized programs early on, such as ESOL, CAP and Magnet. 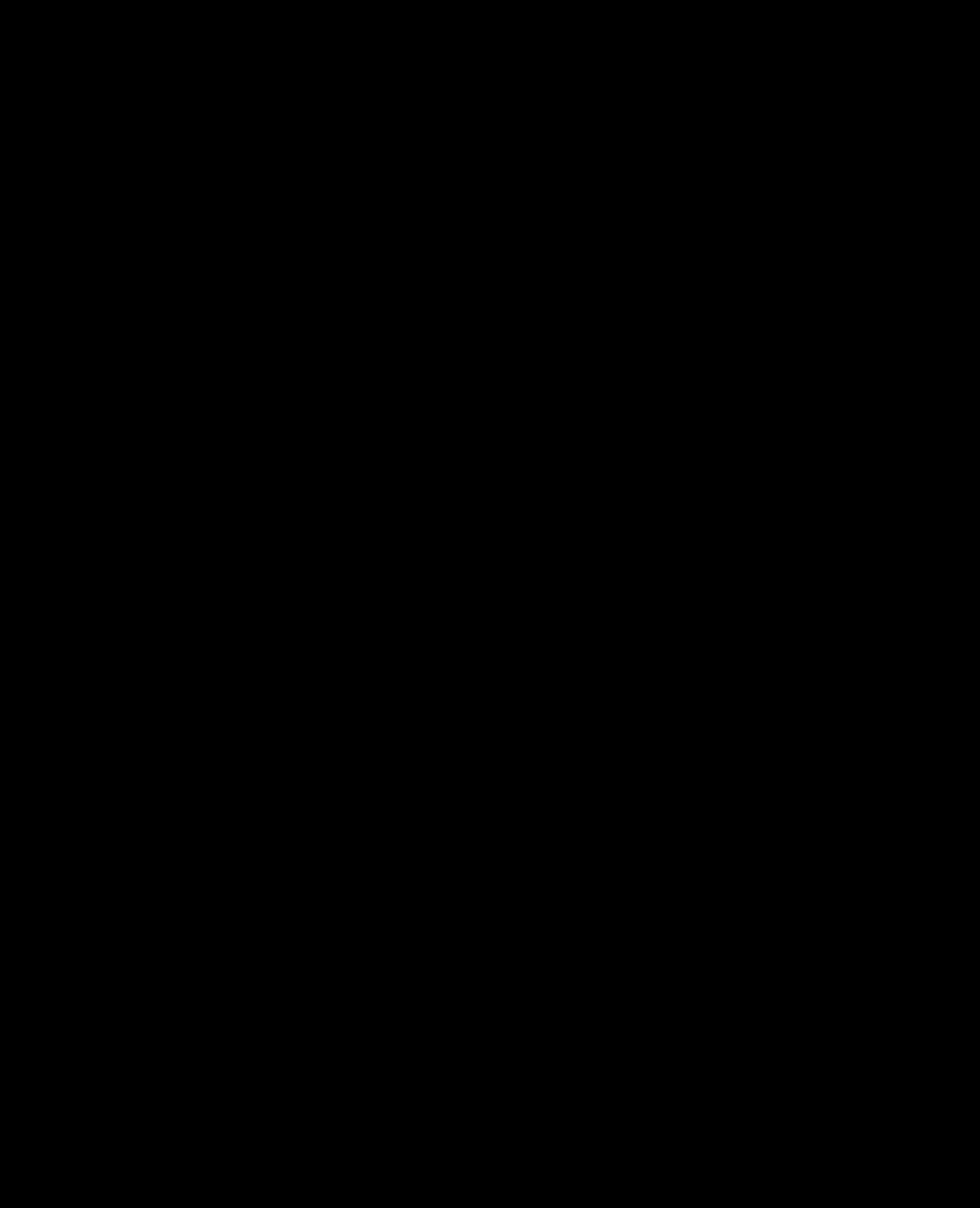 Photo: Williams discusses the after-prom event with the security team for the last time as Blair principal.

Photo: Williams discusses the after-prom event with the security team for the last time as Blair principal.

While Williams and Johnson are confident that the transition will run smoothly, some teachers are more concerned. The process of selecting the new principal allowed community members to voice their opinions.

On May 5, Community Superintendent Bronda Mills met with staff, students and parents in separate meetings to hear what qualities they were looking for in a new principal. Mills explained the selection process, in which a panel of teachers, students and administrators interview all of the candidates. The panel then votes on one candidate they believe should become the next principal and makes a recommendation to Weast. In the end, Weast makes the final decision, considering the panel's advice.

Mills also asked the attendees of the meetings to fill out a form that asked about what they would like to see in the next principal. The Student Government Association, staff and parents all had the chance to write down their comments, requests or concerns.

During the search for the next Blair principal, English Resource Teacher Vickie Adamson stressed that longevity should be a deciding factor since periods of transition can be difficult for schools to endure. "Everyone has to make adjustments, and that adjustment period can be awkward, difficult, clumsy and long," she says. Adamson hopes that Johnson stays for a relatively long period of time so that Blair will not have to go through another transition.

But Johnson assures the Blair community that she plans on staying for a long period of time. "I am not looking for the next best job," she says.

Street also believes that Johnson is truly excited to work at Blair and does not plan on leaving soon. "I don't think she'll be in a big rush to move on from high school," he says. "I hadn't heard her say she wanted to do this and move on," he says. 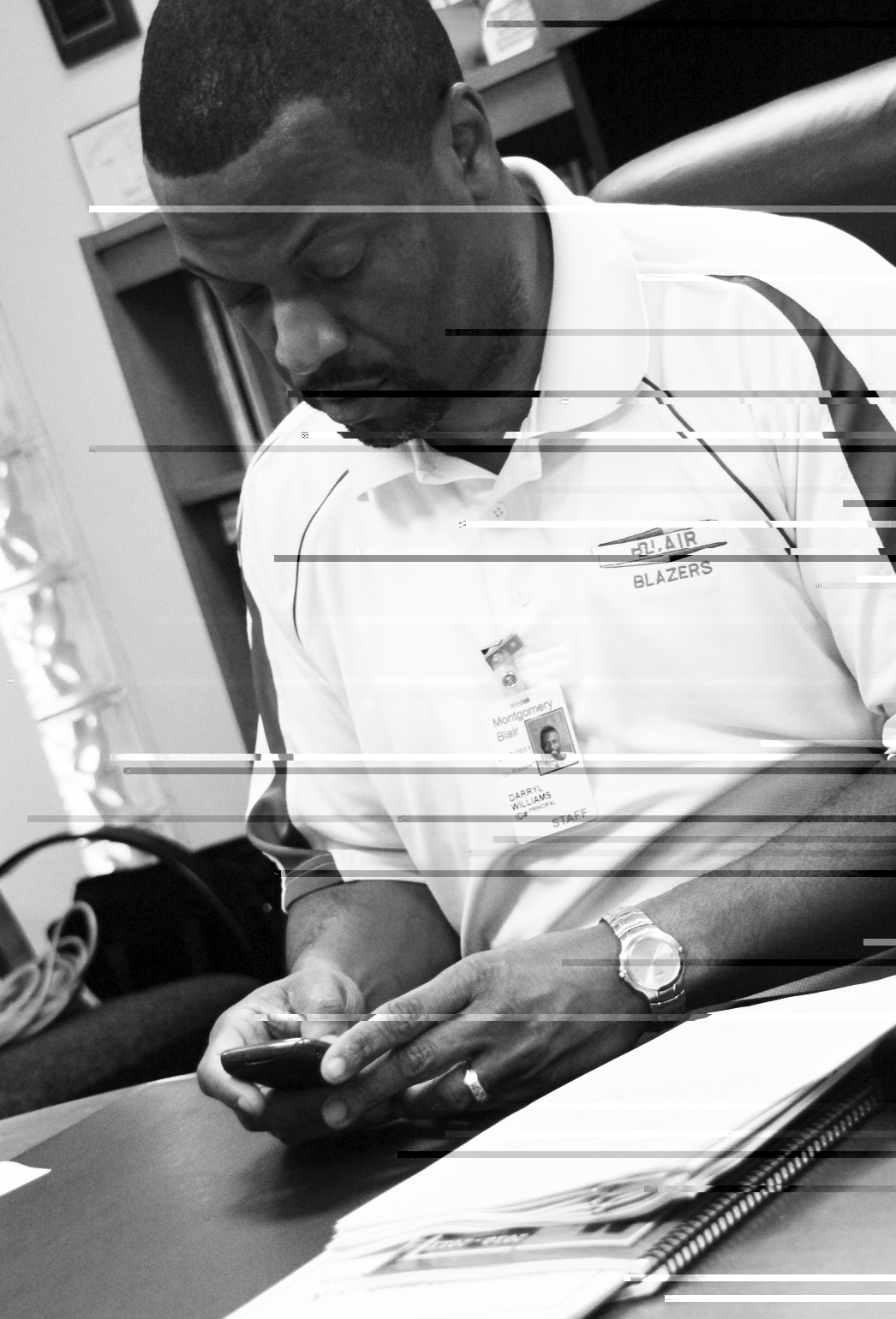 Photo: During his tenure at Blair, Williams has maintained constant communication with staff, a quality he will take with him to his new job.

Photo: During his tenure at Blair, Williams has maintained constant communication with staff, a quality he will take with him to his new job.

While teachers have their opinions about the transition, many students are not as well informed.

Freshman Andre Highsmith says that he does not recognize William's name. "I don't even know who that is," he jokes.

Sophomore Mitchell Gross hopes that Johnson will develop a stronger relationship with the student body through regular interaction. "The next principal should be more involved with students and get to know the kids," he says.

Street believes that Johnson relates well with students and puts a great effort into connecting with them, and he is optimistic that she will carry that skill to her post at Blair.

She was always seen out and about, roaming the hallways and interacting with students at TPMS. He never heard any complaints about Johnson from students at TPMS. "They seem pretty positive about her," he says.

Looking to the future

Street believes that the transition will bring longevity and stability to Blair. "I don't think she'll be in a big rush to move on from high school. I hadn't heard her say she wanted to do this and move on," Street says.

Other teachers, such as Adamson, worry that Blair will have to go through even more changes in administration if Johnson leaves after a short tenure. Johnson, however, reassures the Blair community that she will lead the school for a long time. "As long as the job continues to be challenging and fun, I will stay," she says. "I'm not looking to move."