A group of eight juniors has coordinated a race for April 25 to raise funds for the Save Darfur Coalition, a lobbying organization focused on acquiring government support to terminate the Darfur genocide. 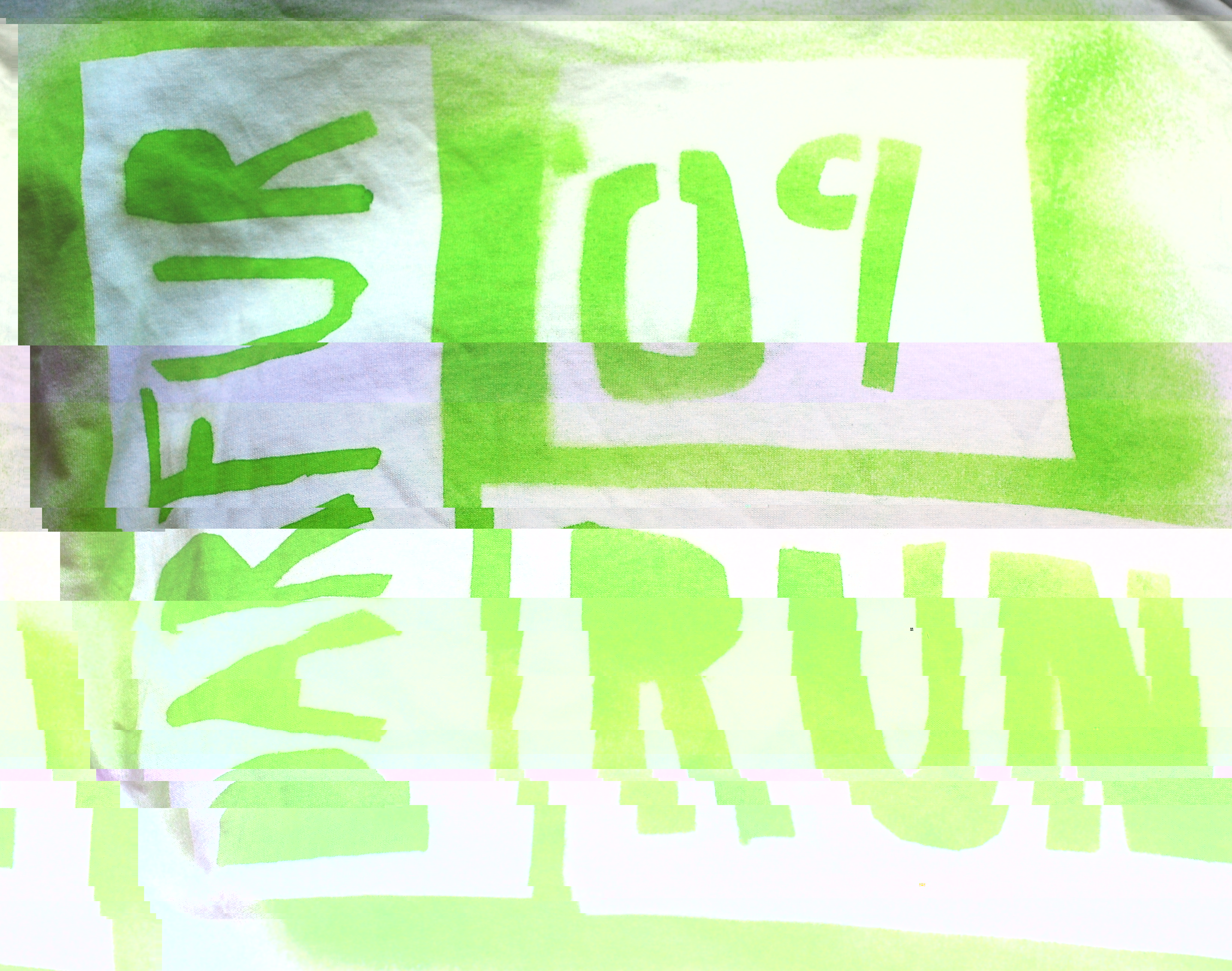 Photo: The shirt for Saturday's 5k race to stop the genocide in Darfur was designed by a group of juniors.

Photo: The shirt for Saturday's 5k race to stop the genocide in Darfur was designed by a group of juniors.

The race, $25 for adults and $20 for children (3 - 17), will begin at 9:30 a.m., but participants wishing to be timed should arrive at 9:15 a.m. for registration at the race's starting location at the intersection of University Blvd. and Sligo Creek Pkwy. Online registration is possible via the event's web site.

The 3.1-mile run will proceed to follow the trail along Sligo Creek, looping around at Maple Ave. to end where it began on University Blvd. Those walking or running untimed can join in the race at any point before its conclusion at noon, according to junior Lily Felsenthal, one of the organizers. Free t-shirts designed by junior Lauren Poor will be distributed to runners. The organizers will provide Save Darfur information and postcards to be sent to representatives demanding government action to stop the violence.

The run is a follow-up to one that occurred last year as a part of the organizers' Communication Arts Program (CAP) Change Project, an assignment requiring students to improve an area of need within their community or elsewhere. Although their project ended last year, the juniors decided to organize another event to collect more money for the cause. "When we did the run last year, we ended up raising more than $1,000," Felsenthal said. "We decided to do it again because we felt that it was a great way to raise awareness in the community about an important issue."

Beginning in November, the group held weekly meetings to plan the event, according to the group's newest member, Claire Baldwin. To accumulate the necessary $500 to fund the t-shirts, the group picked up odd jobs such as lawn mowing, babysitting and yard work, according to Baldwin. Donations from friends and family also helped accrue the required amount. "Being such a small group unaffiliated with a school or business made it hard for us to get sponsors," Felsenthal stated. "So we raised the money ourselves."

The group saved money by getting t-shirts on sale from Michael's craft store with an additional discount for the cause. "It ended up not costing that much," Felsenthal said.

The group is confident in the event's success as both a charity function and leisure activity. "It will be a really fun event for everyone involved and a great way to contribute to a good cause," Felsenthal said.