JV Girls' Soccer (6-4-1) finished off a winning season with a victory over Gaithersburg on Oct. 23, according to coach Kerri Galloway. Although they faced more difficult teams as the season progressed, they still worked well together as a team, said Galloway. 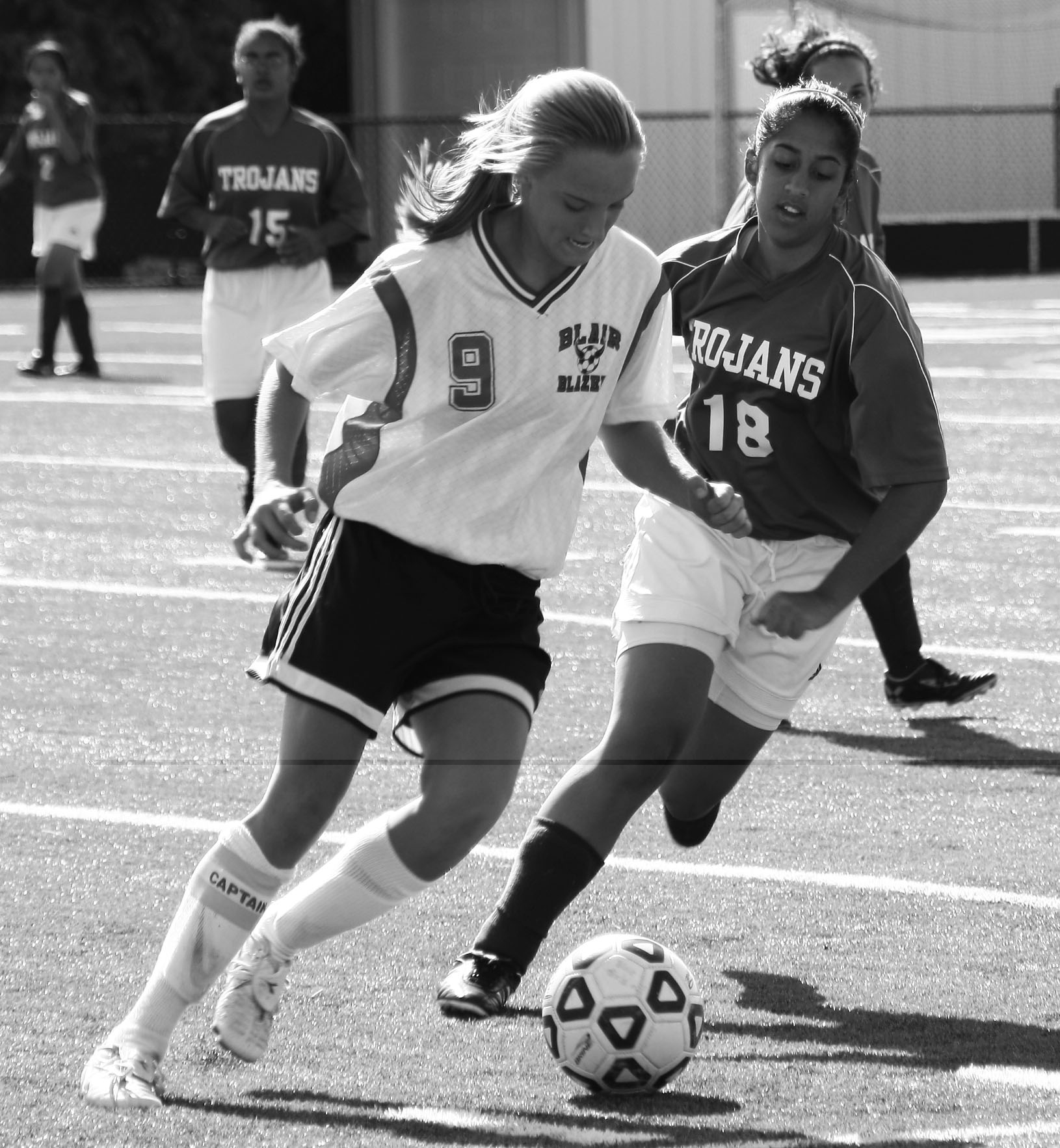 Galloway and her players said the team is capable of playing at a high level, despite their struggles to perform consistently. "We definitely had our on games and off games. We needed everyone to be in the zone for us to do well, and sometimes people just weren't in that zone," said sophomore co-captain Caren Holmes.

Galloway attributed much of the team's success to its strong defense, especially because offense does not always have a lot of opportunities to score. Outside of defense, Galloway identified a group of skilled players including Holmes and freshman co-captain Delia Trimble.

Although the team was successful this season, Galloway maintained that her players need to work on consistency and getting to the ball faster. She also said that the team could be faster in getting comfortable on the field during games. "It's almost like we take a few minutes to get warmed up in each game," she said.

JV Boys' Soccer (10-1) triumphed over Walter Johnson on Oct 23. in their last game of the season, according to coach Richard Porac. 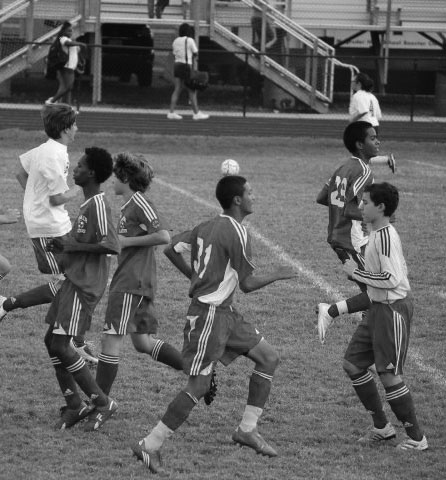 Photo: The JV boys' soccer team practices running drills as a warm-up before their game.

Photo: The JV boys' soccer team practices running drills as a warm-up before their game.

Porac said that the team had a stellar season, even after the loss of seven players to the varsity team.

Despite the losses, the team's performance has not suffered. "We've gotten so many players moved up to varsity, but we're still winning. That's a sign that you've got a good team," said sophomore co-captain Charley Marshall.

Porac attributed the team's spectacular performance to a high level of experience. "There are a lot of returning players this year, and the experience the freshmen came in with helped too," he said.

Despite their spectacular performance, Porac said that the team could still improve in terms of speed and strength. 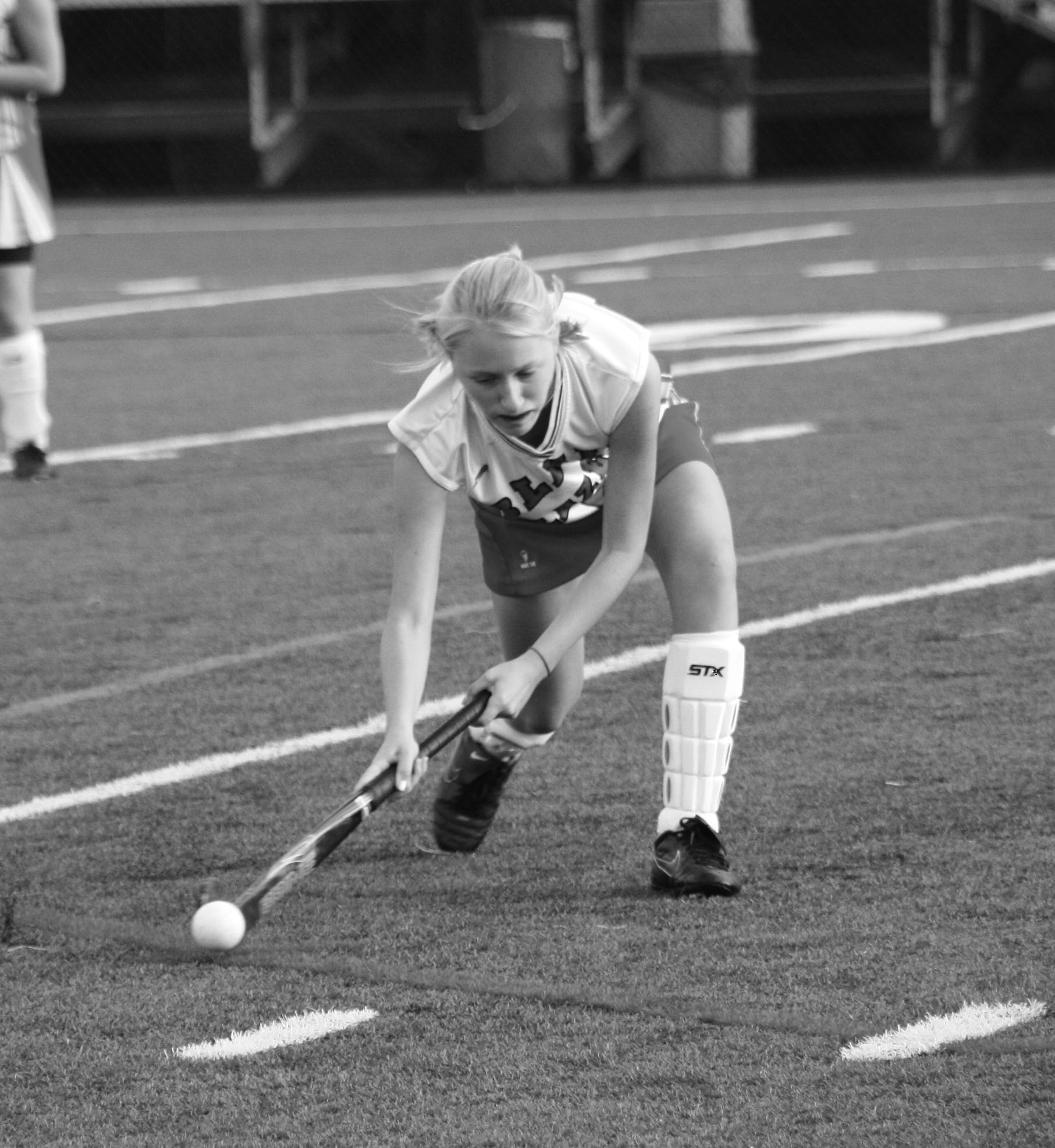 Photo: Midfielder Caroline James prepares to pass the ball to her fellow teammates.

Photo: Midfielder Caroline James prepares to pass the ball to her fellow teammates.

Hagan felt that the team has grown significantly compared to last year's team. "With this team, the level of the players has been much higher and much more even than it has been in the past," she said.

She also felt that the team was successful thanks to a slow buildup of the ability to apply all the skills they learned. "It's just been a steady, gradual increase across the board," she said.

Since the beginning of the season, the team has improved both in terms of technical skill and communication. "We were really messy in the beginning, and didn't listen to each other as well as we do now," said freshman goalie Ruby Taylor.

Hagan's main concern was having an oversized team. "This year's team is really big, and I don't know if I want to keep this many girls next year," she said.

JV Football (7-2) conquered Northwood in their game of the season on Nov. 4, according to coach Adrian Kelly. 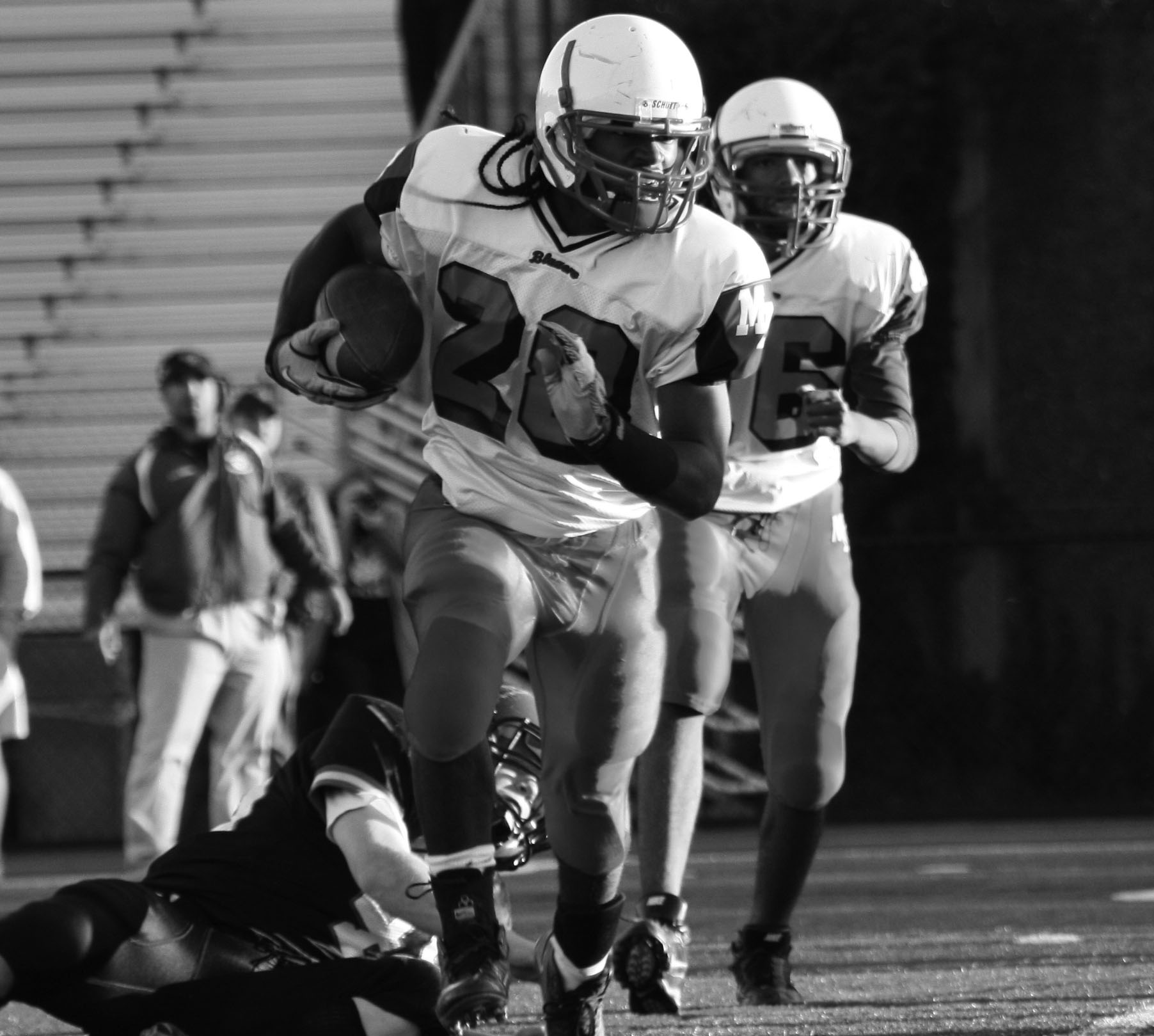 Sophomore co-captain Josue Canas-Benavide said he was very pleased with the game against Northwood. "We played an excellent game. Our defense did a great job and our running backs were running hard," he said.

Kelly said that the team is very able, despite losing a large number of sophomores to the varsity team.

In spite of their success, the team suffered consecutive losses to Whitman and Sherwood on Sept. 30 and Oct. 9. "We slacked off after our winning streak in the beginning. Those games were definitely a wake-up call," said Canas-Benavide. By the end of the season, the team became much more uniform. "We got stronger as a team, a family and a unit," said Canas-Benavide.

Canas-Benavide was pleased with the way the season ended, especially after the team's mid-season struggles. "[Northwood] was an excellent way to finish," he said.