NBA's all-time leading scorer shares his new film, "On the Shoulders of Giants"

National Basketball Association (NBA) legend Kareem Abdul-Jabbar visited Blair on Monday morning to screen a video clip from his new documentary, "On The Shoulders of Giants," the story of the Big Five, commonly known as the Harlem Rens. After the 15-minute clip, the NBA's all-time scoring leader answered audience questions and stressed the importance of pursuing a college education. Only students with teachers who had requested to attend the assembly in advance were able to participate. 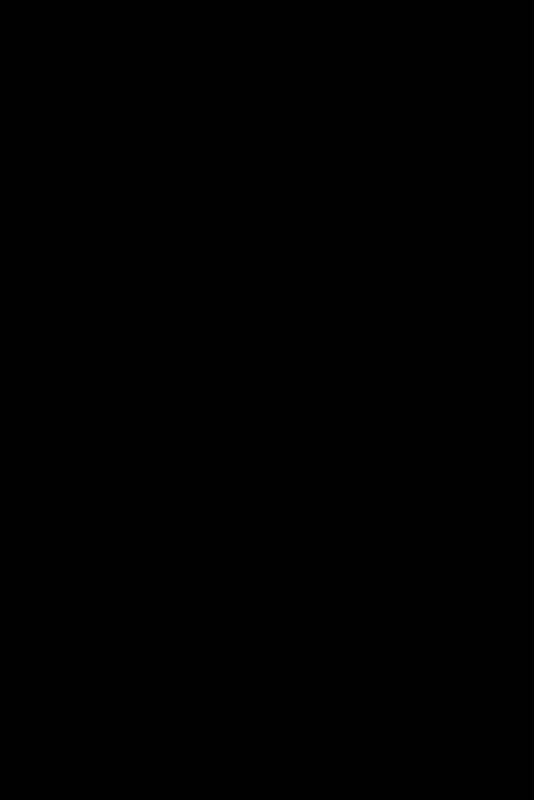 Photo: NBA legend Kareem Abdul-Jabbar visited Blair on Monday morning to screen a video clip from his new documentary, "On The Shoulders of Giants," the story of the Harlem Rens.

Photo: NBA legend Kareem Abdul-Jabbar visited Blair on Monday morning to screen a video clip from his new documentary, "On The Shoulders of Giants," the story of the Harlem Rens.  Photo courtesy of Tolu Omokehinde.

The film, set to be released on Feb. 15 on Video On Demand, delves into the inspiring story of the Rens, an all-black team that faced the obstacle of racial segregation in pro basketball during the Harlem Renaissance. Abdul-Jabbar was born and raised in Harlem, and explained that he wanted the film to portray a crucial aspect of his city's history that so many have forgotten. "For many Americans, there was a place called Harlem, and some good things happened there," he said. "But they don't really understand how it affected the national culture. By doing this film, I have an opportunity to put it in context and show how black Americans were striving in every field, including athletics, to be dealt with as equal citizens."

Following the presentation, Abdul-Jabbar conducted a 15-minute question and answer session with students. Questions ranged from the six-time NBA champion's inspiration for the documentary to his thoughts on the NBA's current all-stars to – yes – even his favorite food (it's Thai, if you were wondering.) During the discussion, the well-spoken Abdul-Jabbar touched on the significance of having positive role models. "So many young people that I speak to, they only have two heroes: Michael Jordan and Jay-Z," he said. "There's a whole world out there, so don't let those two guys be the only role models that you aspire to emulate."

Once the auditorium emptied out, Abdul-Jabbar stayed and talked briefly with both the boys' and girls' varsity and JV basketball teams. The master of the skyhook explained that high school basketball is not a hobby – it is a commitment, and success doesn't spur up out of nowhere. "His thing was that it takes a lot of hard work,” junior Rose Kalala said. "The fun part comes once you start winning games.” Abdul-Jabbar took questions from players, then took the time to sign autographs and pose for a group picture. "It was good for the young guys, to get them motivated to do well,” senior Anthony Curcio said. 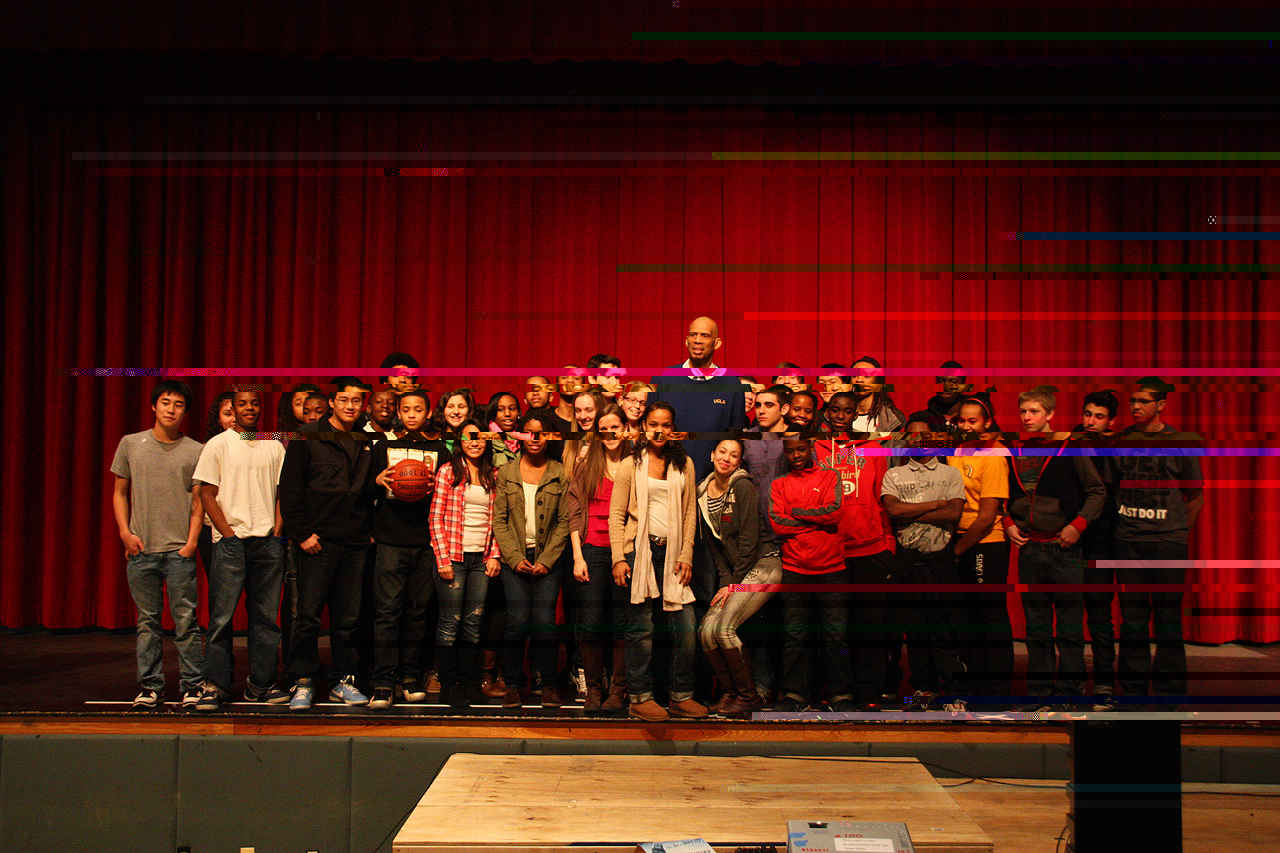 Photo: A group photo with members of the various basketball teams and Kareem Abdul-Jabbar.

Photo: A group photo with members of the various basketball teams and Kareem Abdul-Jabbar.  Photo courtesy of Tolu Omokehinde.

Besides to promote his new film, one of the reasons Abdul-Jabbar came to Blair was to share the importance of getting a college degree. He explained that he had the option to play for the Harlem Globetrotters straight out of high school, but ultimately, staying at University of California at Los Angeles (UCLA) for four years was one of the best decisions of his life. The NBA great directed his attention to seniors when he spoke of the advantages of higher education. "I want all of you to think about what you're going to do with your college education, and to go on and to pursue that," he said. "Knowledge is power. Accumulate as much power as you can to do the things that you want to do."

Abdul-Jabbar, the three-time NCAA champion, six-time NBA MVP and 19-time NBA all-star, retired from basketball in 1989 and went on to author six books. He said he made the switch to film because it appeals to a younger audience. "I had somebody tell me, 'If you want to hide something from a young person, put it in a book,'” Abdul-Jabbar said. "So in order to deal with that issue, I figured I could make a film.” He also touched on a few messages that he wants the public to digest after viewing the documentary. "Hopefully it will help people understand what professional sports were like in a time so long ago,” he said. "People really don't get what our country was about at that time, with sports being segregated and with Jim Crow laws having such a negative effect on the lives of black Americans.”

Certain things sparked Abdul-Jabbar's passion for the Rens, eventually inspiring him to make "Giants.” He said he first started learning about the Rens between his junior and senior year in high school, and became particularly infatuated with the historic team's story upon his retirement. Abdul-Jabbar's college coach, the late great John Wooden, played against the Rens in the 1930s as a member of the barnstorming Indianapolis Kautskys. "It was fun for me to talk to Coach Wooden about the Rens, because here I am, I played for him, and I didn't know that he played against the Rens until I was doing this film,” he said. "John Wooden was a fan of the Harlem Renaissance. He was a big fan of Langston Hughes, and I had no idea.”

Photo: Only a certain number of classes were allowed to go to the assembly. Teachers had to sign up there classes on a first come first serve basis.

Photo: Only a certain number of classes were allowed to go to the assembly. Teachers had to sign up there classes on a first come first serve basis.  Photo courtesy of Tolu Omokehinde.

Senior Abenzer Endale was thrilled to have Abdul-Jabbar come speak at Blair. "I compare him to Muhammad Ali in terms of being a legendary sports figure," he said. "He's definitely one of my heroes." As a Lakers fan, Endale explained that Abdul-Jabbar's visit had personal meaning. "That made it two times as awesome," he said. "I had to sneak in because I wasn't going to miss that for anything."

Although he currently holds the job of Special Assistant Coach with the Lakers, Abdul-Jabbar has also been a prominent figure away from the arena - a fact that Assistant Principal Edith Verdejo-Johnson noted prior to the presentation. "Mr. Abdul-Jabbar has said it himself – ‘I can do more than shoot a basketball hoop.' The basketball icon's legacy to society may one day surpass his contributions to the game,” she said. His role in political activism, humanitarian efforts and spread of cancer awareness has propelled Abdul-Jabbar to legendary status both on and off the basketball court.

Abdul-Jabbar's appearance marks the most famous person to visit Blair since President George Bush in 2005. "It was just awesome to have him here, someone with all of those accomplishments,” Kalala said. "He's someone you just think of seeing in magazines or TV, so to see him in real life was surreal. He's really down to earth,” she said.

Later the same day, Abdul-Jabbar visited Woodrow Wilson High School in Washington, D.C., as well as the University of the District of Columbia. He premiered his movie at Science Park High School in Newark, N.J. on Feb. 10 and plans to show it in Los Angeles when the Lakers return to the west coast.