Babies are cute with their smiling faces, soft skin and tiny toes. But motherhood is not always so easy; it can be tiring, expensive and requires serious dedication. The U.S. Supreme Court decided in the 1973 Roe v. Wade case that all women have the right to choose whether to enter the life-long commitment that begins with childbirth. Legislation introduced in Congress in January would threaten this right, especially for low-income women, and would damage our nation's progress toward universal health insurance.

Although Roe v. Wade established that the choice to have an abortion is legal, the Hyde Amendment, first passed in 1976, prohibits federal money (including Medicaid funding) from paying for any part of abortions. Currently, this law must be renewed annually, but the newly proposed No Taxpayer Funding for Abortion Act would make it permanent. The Protect Life Act, a separate bill, would go even further and apply these federal funding restrictions to the new insurance programs under healthcare reform. This legislation is an unfair attempt to use funding restrictions to indirectly reduce abortion availability and access in the U.S. 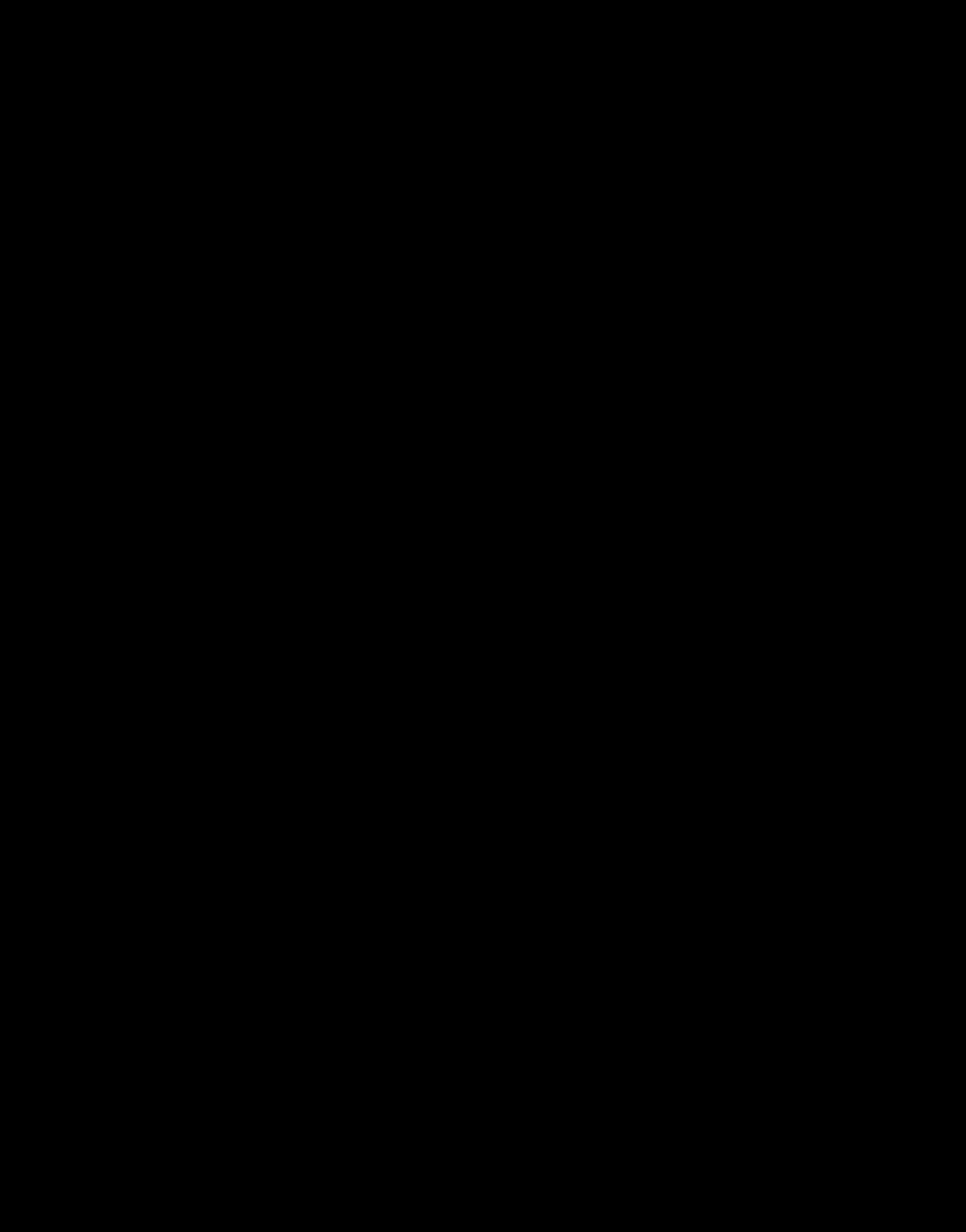 Federal legislation should equally affect all citizens, but the No Taxpayer Funding for Abortion Act places an unfair burden on low-income women. One provision of this act denies funding to subsidize abortions even when they are necessary to a woman's health. Exceptions are made only in the case of pregnancies resulting from rape or incest, or if an abortion is necessary to avoid death. According to the American Civil Liberties Union (ACLU), this means that even women with cancer, diabetes, heart disease or other health problems will be denied abortion coverage.

A more affluent woman can use her personal finances to pay for an abortion if she chooses, but lower-income women do not have this luxury. Without monetary aid from the government, the only choice these women have is between the lesser of two evils: sacrifice their health or sacrifice money needed for basic survival essentials. Many such women divert income normally used to pay for their family's food, clothing, rent or utility bills to pay for abortions, according to a 1983 study by the Guttmacher Institute. Or worse, many women delay the procedure, which only increases the health risks and the cost. According to Tim Wahlers, Vice President of Development for Planned Parenthood in the Washington, D.C., area, "This [proposed legislation] does not show an understanding of how many poor women receive access to health coverage and abortions right now."

But America's poorest women would not be the only ones disadvantaged by this legislation - abortion access for higher-income women would be hugely limited as well. Since Medicaid was established in 1965, it has provided health coverage for only the very poorest U.S. citizens. Higher-income Americans usually get health insurance through their employers or through expensive private insurance companies. The new healthcare reform laws establish an additional health insurance option called exchanges, which are available to all income groups. Exchanges would be especially helpful to the middle economic tier (those with incomes too high for Medicaid but too low to pay the full costs of healthcare) since they will be federally subsidized for the specific customers who qualify.

Under the original health reform laws, it would not have mattered if exchanges received federal funding, they would just have kept it separate from their funds for abortion services. Under the Protect Life Act, this would not be allowed. It dictates that if an exchange covers even a single person who receives federal subsidies, the exchange cannot provide abortion insurance for any of its customers (even those paying the full price of insurance). As a result, ratification of the Protect Life Act would severely limit access to abortion insurance for Americans of all incomes.

The National Association for the Repeal of Abortion Laws suggests that the Protect Life Act presents individual insurance exchange plans with a choice: either don't offer any coverage of abortions, or only cover individuals wealthy enough to not need federal subsidies (about 15 percent of the expected buyers). Since most of these insurance exchanges are greatly interested in profit, their decision to eliminate abortion coverage becomes easy.

Anti-abortion advocates claim they have a solution for women who want insurance for abortion - creating separate insurance plans to exclusively cover abortions. But it is ridiculous to think that women who cannot even pay the full price of general health insurance would pay additional fees in case of the slim chance of an unplanned and unwanted pregnancy. So essentially, though high-income women would have restricted access to abortion coverage, hardly any coverage for low-income women would exist.

Healthcare reform gave the U.S. a boost toward the goal of making care for all health issues affordable, but this legislation would regress the nation to where it started. Health and safety are not areas in which the government can afford to penalize citizens who struggle to stay afloat financially. The U.S. must get its priorities in order and restore the medical equality that all women deserve.