A new age invites adults into the gaming world

There was once a time when video games were for little boys who came home from elementary school each day determined to advance to the next level in Duck Hunt, beat the next boss in Donkey Kong and save Princess Peach from the evil Bowser. A grown man who played was considered a dismal loner with no girlfriend, an introvert who lived with his parents or a couch-potato who ignored life's problems by gluing his eyes to the computer screen.

But these elementary school boys have now grown up to become the adult gamers of the twenty-first century. According to a poll conducted by the Associated Press and AOL Games, 38 percent of adults play video games and roughly one-third of them are married and have children. Men between the ages of 18 and 34 are now the biggest gamers, and 52 percent of PC game players are 35 or older, according to Nielsen Media Research.

Graduate student Andy Przybylski studies social-personality at the University of Rochester and attributes the recent boom in adult gamers simply to the aging of their generation. "The Nintendo Entertainment System was released in the U.S. in 1985, and for as long as anyone under the age of 30 can remember, the Mario Bros have been a tempting alternative to watching cartoons," he explains. "As time passes this generational cohort is aging, and with it the majority of regular video game players."

How it all began

Science teacher Raymond Hodges started playing World of Warcraft (WOW), the largest massively multiplayer online role-playing game (MMORPG) ever, one and a half years ago when a friend of his played the game and later recommended it to him. "He and I played other games together, and so when he told me about it I just tried it," Hodges says. But it took a while for Hodges to get into the game. "It was only until I realized there were people out there that played it for hours a day that I played more and the game moved faster," he says. He currently plays for six hours on average every week.

Science teacher Leslie Blaha shares a similar story, except it was her husband who lured her into the computer gaming world when they were in college. "My husband has been playing video games for his entire life," she chuckles. "The first game he got me hooked on was EverQuest."

Soon after, Blaha started to explore various other computer games, including Baldur's Gate, Dungeon Siege, Starcraft and, more recently, WOW. "My husband was just pushing me to make a character, and so I thought, 'Why not?'" Blaha recalls.

A time to relax

Anderson took a break from the gaming world when he went to college, but now he plays about two hours a week on his beaten-down PlayStation 2. "It's almost broken, so now it's a real hassle since I have to fidget with it and turn it on its side for it to work," he says. "But if it were still functioning properly, I would still play it every day."

Anderson mostly plays Electronic Arts (EA) sports games, such as Baseball 2005, mainly because he likes sports in real life. "Some people play video games as a fantasy to escape reality, which can turn into an obsession," he says. "But I use it to remind myself that real sports are fun. I like to pretend that it's actually reality."

For Hodges, the appeal of WOW is in the unique challenges the game supplies each time he plays it. "I enjoy learning new aspects of the game, going to new geographic locations, leveling my character and just constantly exploring new things," he says. "I also like the unpredictability. Even if you're at the same place, you meet other people, so there's always going to be a different outcome."

According to Richard Ryan, a professor of psychology at the University of Rochester, people play video games to relax, but more importantly, to feel good about themselves. "We find that people keep playing them when they can readily feel mastery or competence, and when games offer a lot of choices or opportunities to act in different ways," he says. "Multiplayer games offer people opportunities to connect."

And WOW's features offer gamers the chance to strengthen social networks. The game enables Hodges to communicate with old friends in an exciting new environment. "I have other friends that play too and so in the game we sometimes just run around with each other," he says. "Other times we work together and play cooperatively to perform certain tasks, like raids." 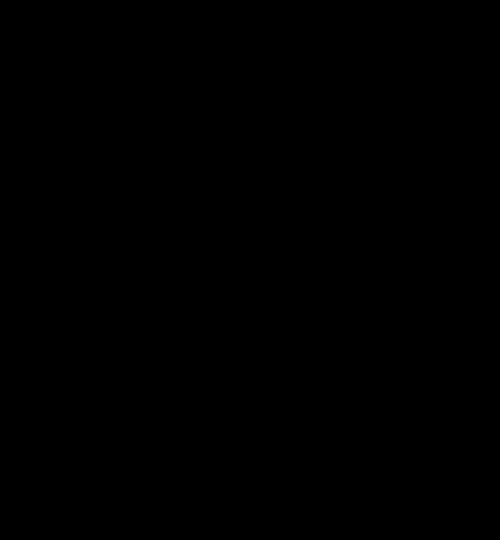 Photo: The image of adults playing video games in the twenty-first century is now a normality.

Photo: The image of adults playing video games in the twenty-first century is now a normality.  Photo courtesy of Xin Shan.

Blaha also likes the way interactivity makes the game more diverse. "In WOW, you're able to join guilds where the players are around the same age and have the same philosophy," she explains. "It's a great way for communication and we all understand each other. It's also interesting to find out about each other little by little."

But what really intrigues Blaha is the power to do anything she wants, along with the all-too-realistic graphics. "I like being able to create a character and make him run or fly around, being able to do things in the game that affect the character personally," she says.

She believes her choice of playing WOW, over strategic games like Starcraft, for five hours every weekend is rather reasonable. "Starcraft is just too much work, too much strategizing - you're like an army general," she complains. "If this is what I do in my free time, why would I want to work?"

Still, as much as these teachers love their online or gaming communities, they are hesitant to let their hobbies dominate their lives. Blaha is aware of the addicting effects gaming can have on people. "There are lots of stories where Warcraft has caused people to lose jobs and become divorced," she states. "It's a good thing I can manage my own time."

In general, Anderson believes there is a stereotype that video games are for people that are antisocial. "It's always safe to sit in front of a screen because all you have to do is watch it," he concedes, and encourages gamers to leave the video console behind occasionally. "Why not put yourself in a situation where everything is not easy for a change, where you face your fears and meet new people?" he asks.

But he also understands how appealing the gaming industry may be to future generations. "With new technology, graphics will improve in quality and become more visually appealing to adults," he says. "The video game industry has reached the peak of its time, and will continue to expand and draw in new players."

And for these reasons, Anderson believes the age for stereotypical gamers will soon be over. "If you pictured a 35-year-old video gamer before, he was probably pathetic, lived with his parents and had no social life," he says. "But in the future this 35-year-old will be financially successful with a family, and yet he still will love to play those tantalizing video games."