Beginning in July, MCPS students will have free access to Ride On and Metrobus services on weekdays between 2 and 7 p.m. The Montgomery County Council passed the Kids Ride Free program on May 26 for Fiscal Year (FY) 2012 after suspending it for FY 2011. 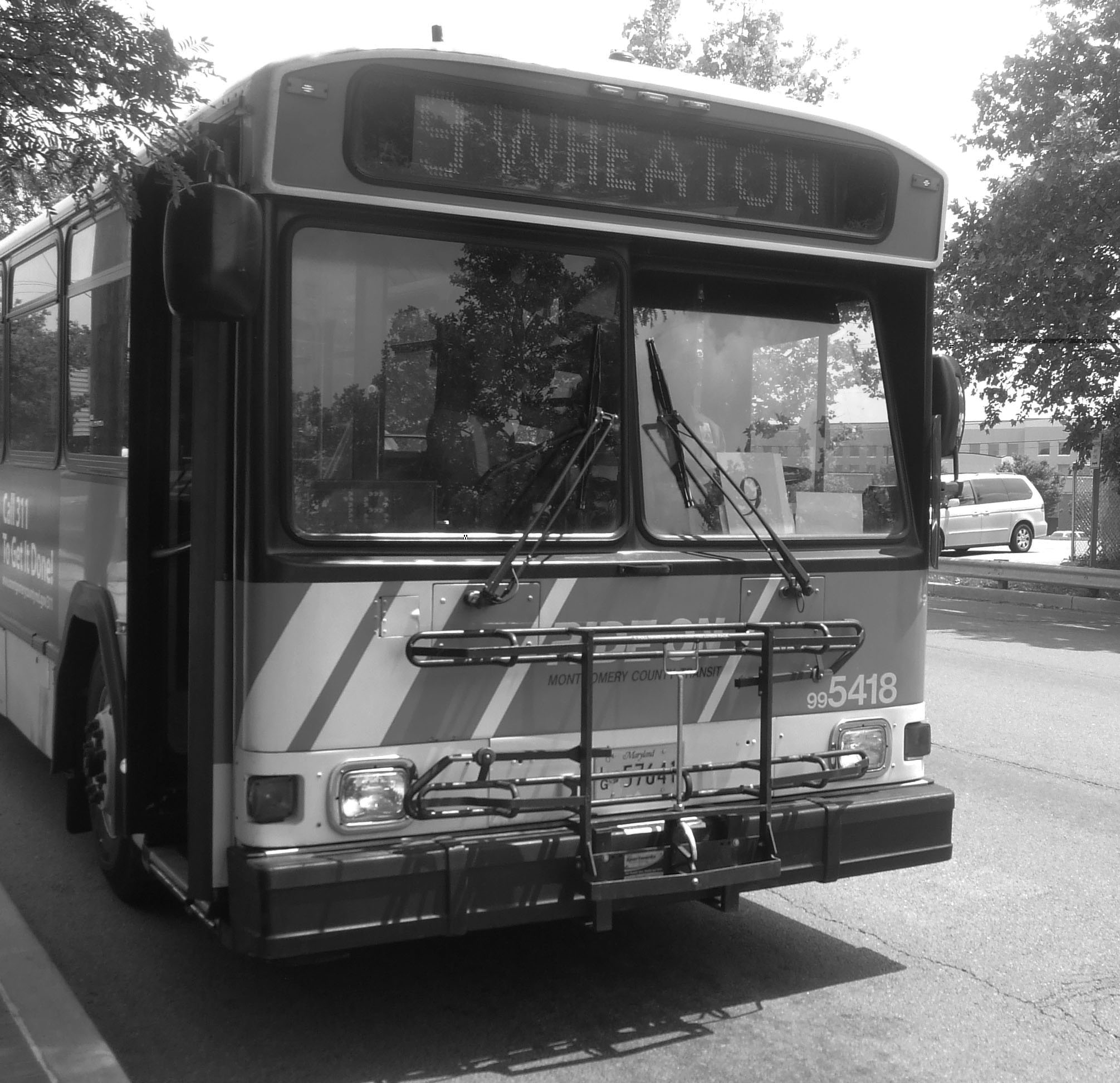 Photo: Students will be able to use Ride-On and Metrobus services for free next year.

Photo: Students will be able to use Ride-On and Metrobus services for free next year.  Photo courtesy of WMATA.

According to Montgomery County Council Spokesperson Neil Greenberger, the Kids Ride Free program will cost the county about $376,000 of the county's $4.4 billion FY 2012 budget.

Councilmember Nancy Navarro (D-4) pushed to reinstate the program after hearing numerous criticisms from citizens of her district. According to Greenberger, Navarro's district is home to many citizens who regularly use public transportation. "[Navarro] represents the eastern part of the county, where we do have pretty good transportation, and where people are dependent on it," he said.

According to Councilmember George Levanthal (D-At Large), the future of the program is promising, but its continuation will depend on the financial situations each year. "We really want to support the program and keep it alive," he said. Greenberger warns that future economic hardship may put all policies, including Kids Ride Free, at risk. "As we've learned in the past three years, when things are really bad, everything is a potential reduction or elimination. Many of the councilmembers say that they look at everything," he said.

Leventhal said that the program has widespread benefits for students. "It certainly benefits students throughout the county whether they are in public or private schools," he said. Greenberger added that the policy would also benefit other community members. "This was a hardship on many people. Not just on students, but on parents who needed to find rides for their kids. We don't want kids packing cars, and we have a lot of confidence in the Ride-On system," he said. 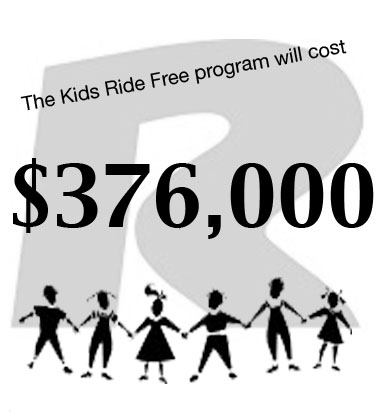 Photo:
Many Blair students will directly benefit from the program. Sophomore Natalia Campos said that the presence of the Kids Ride Free program will give her an economical option to get home every day. "That's good, because [the cut] stopped me from staying after school because I couldn't get home," she said.

For junior Austin Liou, the free bus will be a convenience for everyday transportation. "It's really useful because when I need to go places and don't want to spend money, or don't have money, it's useful," he said.

Junior Sean Reynolds was happy about the program coming back, but believed that the program should have continued throughout the previous school year as well. "I think getting rid of it was a bad idea, and for getting to and from school, it was really helpful."