The movement to address America's deeply-rooted systemic racism gained momentum this past year as White Americans finally woke up to what Black and Brown Americans have been shouting about for decades.

Education is the foundation of antiracism, and public school systems have a responsibility to build not only this foundation, but an equitable, diverse, and inclusive environment for their students.

How should MCPS ensure that its students graduate with a deep knowledge of the experiences and contributions of African Americans? Is the answer to require students to take an African American Studies course? Is to integrate this information into the broader curriculum?

Why not do both?

MCPS should establish an introductory African American Studies course as a high school graduation requirement, and MCPS teachers should give their students more opportunities to learn about the contributions of African Americans to their respective disciplines. 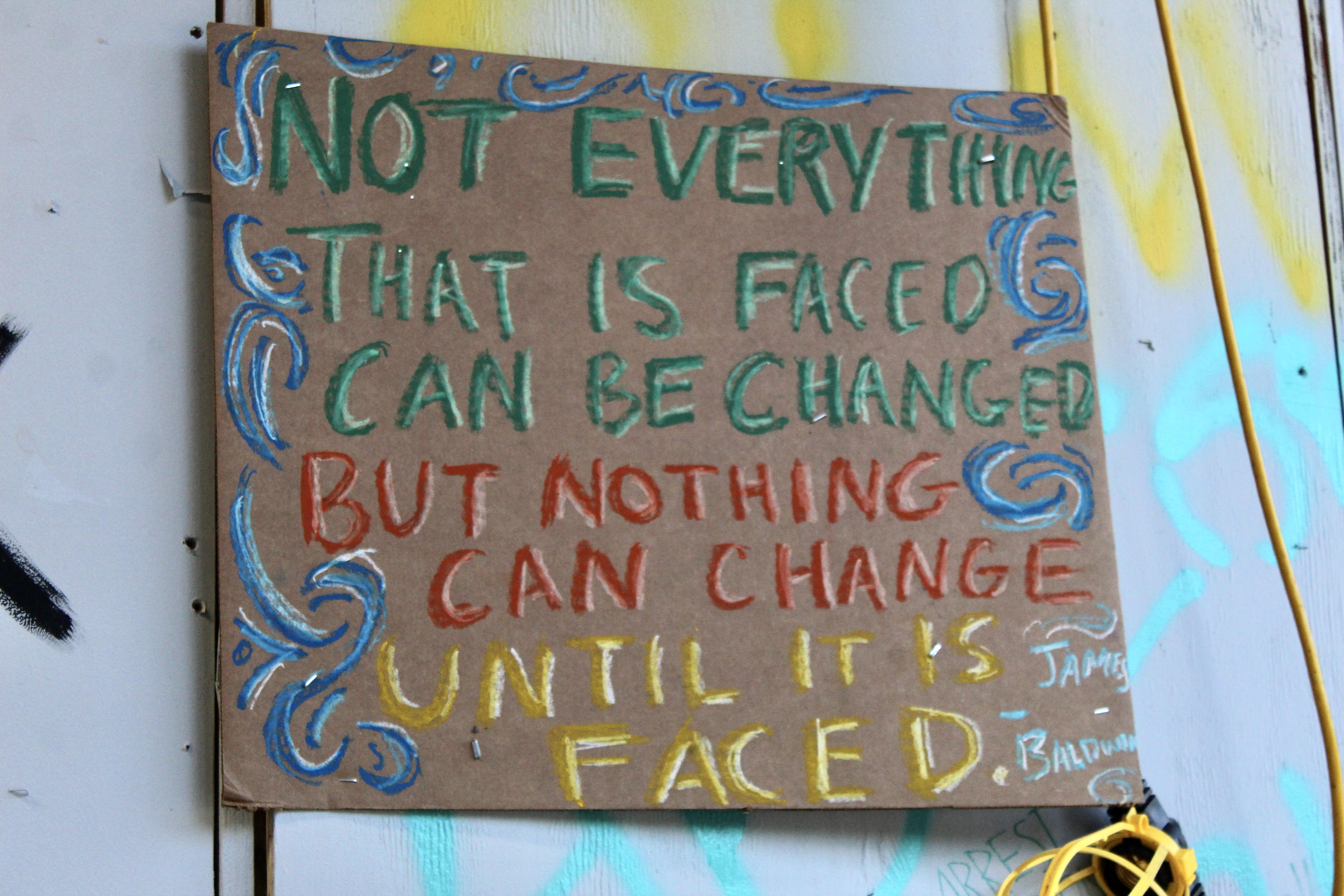 At Blair, African American History is a half-semester elective. Rahman Culver taught this course for a year before he became Blair's Diversity and Inclusion Coordinator. As he describes it, the purpose of the course is "really about exploring… the peoples of the African diaspora and developing a mastery… of the wealth and the breadth of those experiences and the contributions of these communities."

The process of dismantling the institutions of racism in the United States begins with educating a new generation of Americans about the experiences and contributions of Black Americans. The goal of African American History is to promote intellectual curiosity, which "helps to change culture… Culture changes values, values change behaviors, and behaviors change institutions," Culver says.

If MCPS can foster a culture of intellectual curiosity towards the contributions and experiences of African Americans, the effects will be long-lasting. In order for our educational system to dismantle its long-standing systemic racism and become more equitable, its students must deepen their understanding of not just the legacy of racism, but the contributions and successes of the Black community in American society. "That's what we need to really dismantle the systemic racism that folks have been focused and honed in on over the last several months," Culver says.

The reform to our education doesn't stop with requiring high schoolers to take a half-semester African American Studies course; that's just the beginning. It will be the responsibility of the county to develop guidelines for its teachers to build inclusion and diversity into their lessons. Whether it's AP Biology or Foundations of Tech, there must be spaces within each class where students have opportunities to explore the contributions of African Americans to that discipline.

Mary Oliver is one of eight Black sophomores enrolled in the Communication and Arts Program (CAP) at Blair. "It's important that we acknowledge our country's past. Those ugly parts are what our country is built off of, and the way it was shaped into what it is today. So I think it's very important that it's a part of what we learn in school," she says.

African American Studies wouldn't just teach the "ugly parts," either. "The African American Experience also includes a lot of joy, a lot of creativity, a lot of dreaming and visions for all of the possibilities that could be," Culver says.

Max Pauls is also a sophomore at Blair. They emphasize how the non-Magnet curriculum at Blair is lacking in both Black and Queer voices. "I feel like [the course] could help shape people into better people by understanding different perspectives," they say.

By the time students graduate from MCPS, they should have a mastery of the experiences and contributions of African Americans. Oliver feels like "the entirety of what we learned [freshman] year was centered around straight, white, cis, male history. I honestly wouldn't say that we acknowledged too much about Black History."

On CAP's website, it states that it is "committed to diversity and equipping students and staff with anti-racist curriculum." In tenth grade, students learn about intersectionality, privilege, and systemic oppression. In eleventh grade, students study Baldwin, Malcolm X, and contemporary BIPOC writers.

MCPS teachers must find ways to educate themselves and their students on the contributions of African Americans to their particular subject. The county must make African American Studies a requirement. These are both critical steps in ensuring that MCPS students are part of the solution, not the problem, when it comes to fighting systemic racism.

yes Yes YES AfrAm History absolutely needs to be required. It is part of US history and deserves to be, needs to be studied and taught just as in depth as history( us and modern world) and nsl govt.