An aggressive first half leads to victory over Patriots

The girls' varsity soccer team (6-3) conquered the Wootton Patriots (3-4-1) by a score of 3-0 in a fast-paced match. With a high-energy first half, the Lady Blazers were able to score three goals at the beginning of the competition and put the game away early. 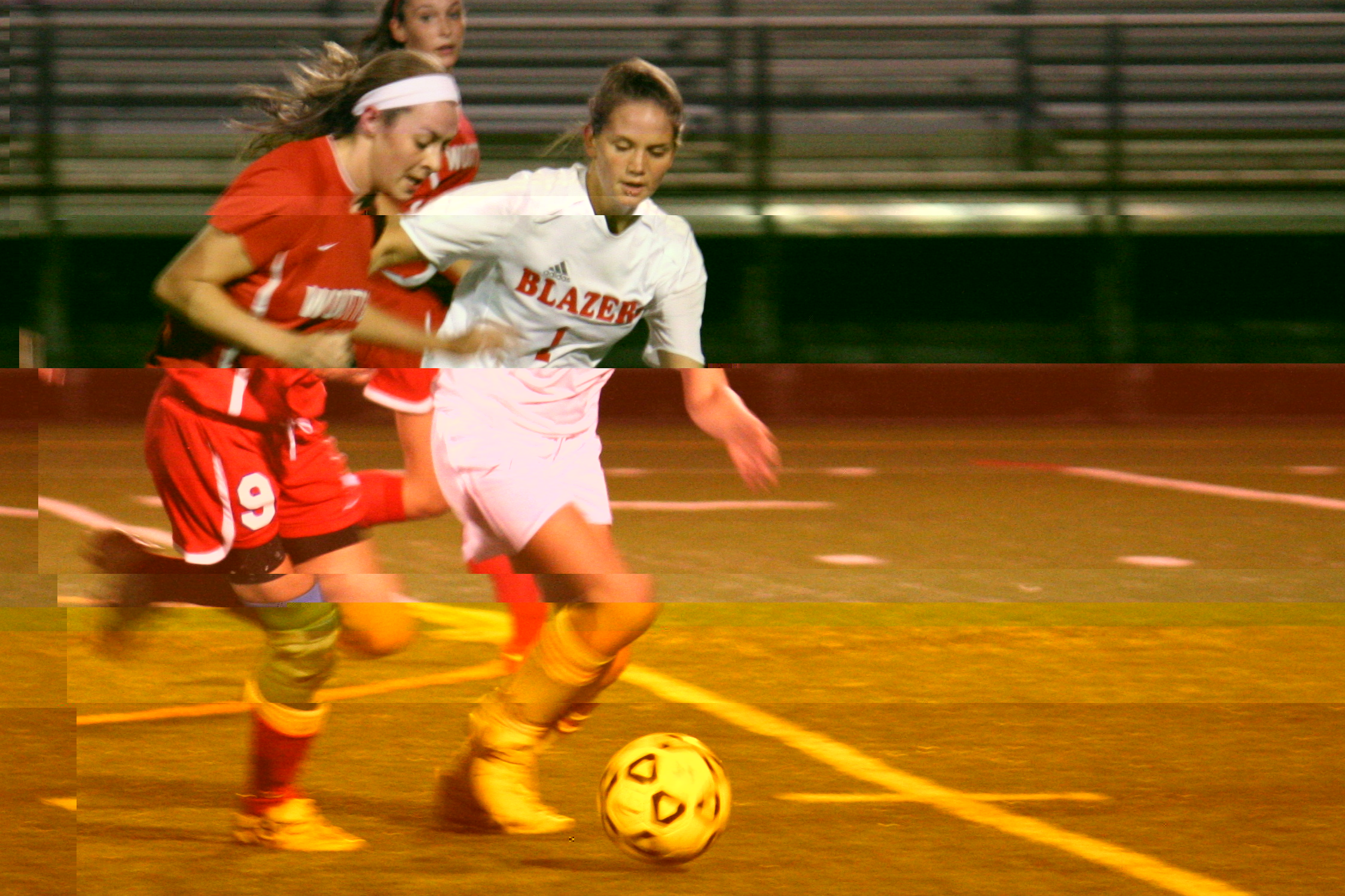 Photo: Senior Willa Schneiderhan takes the ball away from a Patriot defender.

Photo: Senior Willa Schneiderhan takes the ball away from a Patriot defender.

Senior midfielder Willa Schneiderhan scored the first goal of the night after she maneuvered past a Patriot defender and kicked the ball high into corner of the net. Schneiderhan set the tone for the high intensity of Blair's play in first half.

Schneiderhan attributed Blair's success to the team's ability to control the pace of the game through communication. "At the start of the game we came out very quickly with a lot of energy," she said. "We also connected well because we communicated with each other during the game."

After various head to head transitions up and down the field, senior forward Saleiha Mayer-Mark scored the second Blazer goal with a left-footed kick that sent the ball past Wootton goalkeeper Lindsay DeStefano. Sophomore forward Melissa Romero was able to score the final goal of the game, capitalizing on an assist from junior Rachel Smith.

Romero was pleased with the aggressive scoring of the first half. "We had a really strong start and played well together at the beginning of the game," she said. "We really worked on immediately attacking the goal to score." 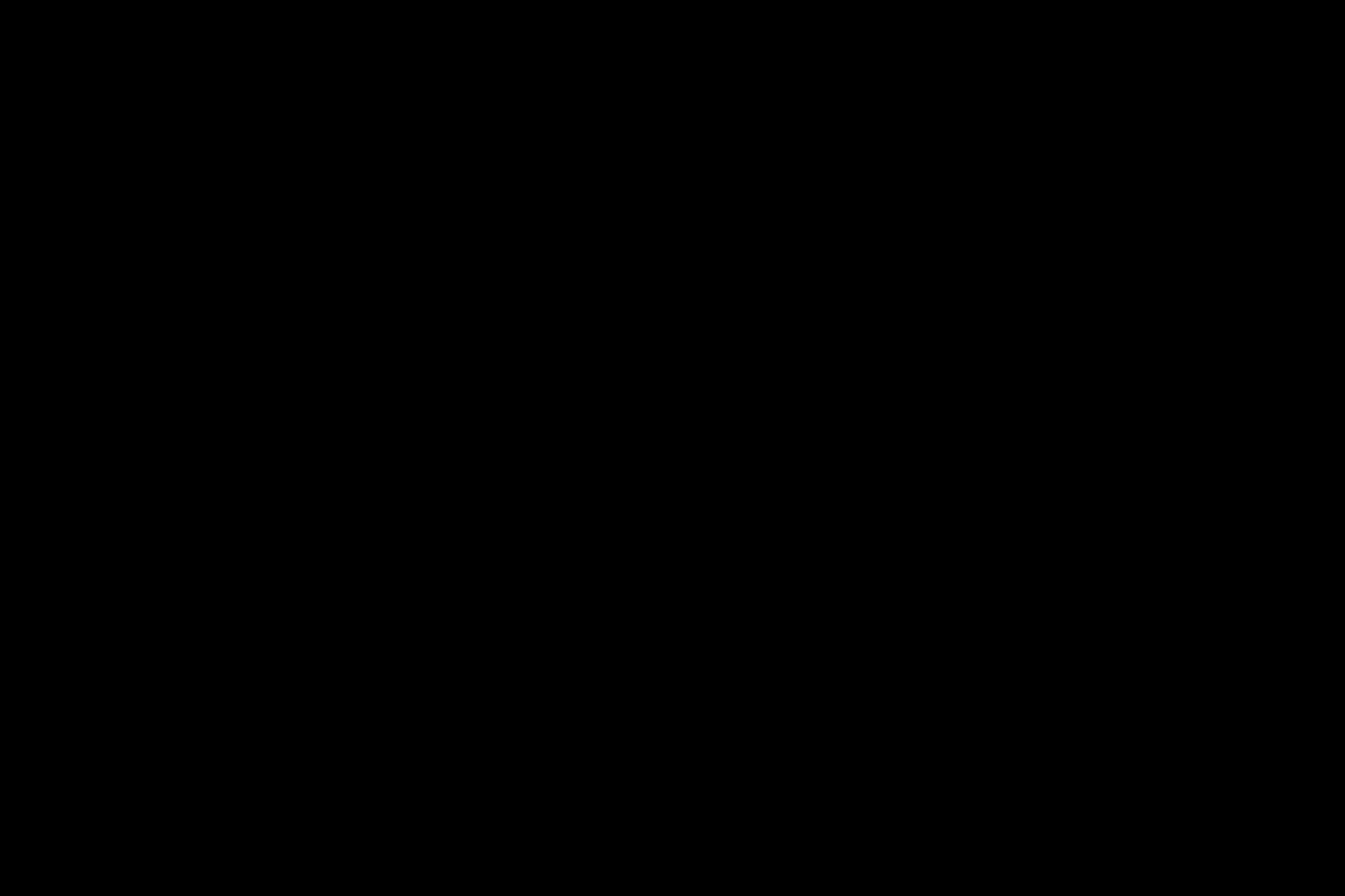 During the second half of the match, the Patriots raised their level of play with the hopes of trimming down Blair's lead. Patriot forward Rose Broner tried to push the ball forward several times, but junior goalkeeper Lena Meyerson consistently deflected her goals. Junior forward Jamie Kator came close to scoring another goal for the Blazers' multiple times as well, using numerous moves to edge past Patriot defenders. The tough defensive play of both teams resulted in a scoreless second half.

Head Coach Robert Gibb was satisfied with Blair's overall performance. "We had a nice win with some nice goals," he said. "Everyone was able to be rotated into the game and get some action on the field."

Gibb emphasized the Blazers' need to stay prepared for upcoming matches. "We can always work to improve on the things that we don't do very well," he said. "We have two big games coming up and we have to be ready to play."

The girls' varsity soccer team will play their next home game onWednesday Oct. 6 against Wootton at 7 p.m.