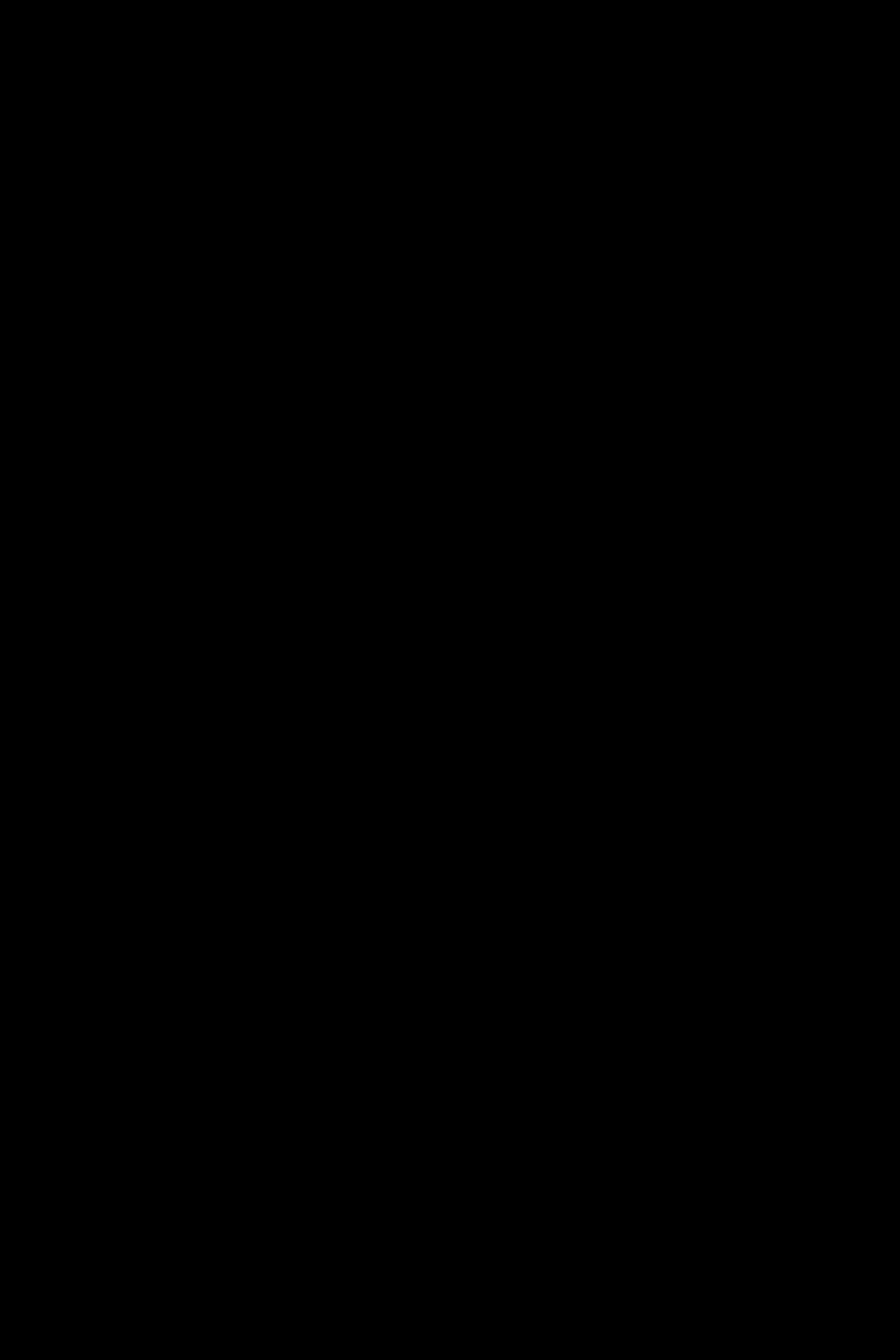 The varsity field hockey team (4-8) defeated Northwood (1-10) on Saturday morning, beating the Gladiators by a score of 6-0 on senior day.

The second half was similar to the first, with Blair extending its lead thanks to a goals from sophomore Temi Ibirogba, junior Zoe McCarthy, and senior Marlee McPherson.

Because it was senior day as well as the last game of the regular season, head coach Christine Denny made sure to play all of the seniors and decided to switch up some of the positioning. Blair was successful despite the lineup changes. "We came in wanting to play a great game for the seniors and we pulled it off even though we switched up a lot of the positions," junior goalie Mattie Cohen said.

After a tough game against Kennedy last week, the Blazers came in on Saturday ready to play. "I expected that we would do pretty well but I didn't want to underestimate Northwood," Denny said.

Senior co-captain goalie Molly Flannagan agreed that the Blazers didn't want to unfairly assess the Gladiators before playing them. "We were really trying not to over or underestimate them, just to play our game," she said.

A highlight of the game came when senior defendor Marlee McPherson scored the last goal of the game and the first of her field hockey career. "Marlee scored off of a corner, it was a perfect shot," Denny said. "We had been practicing that," she added. 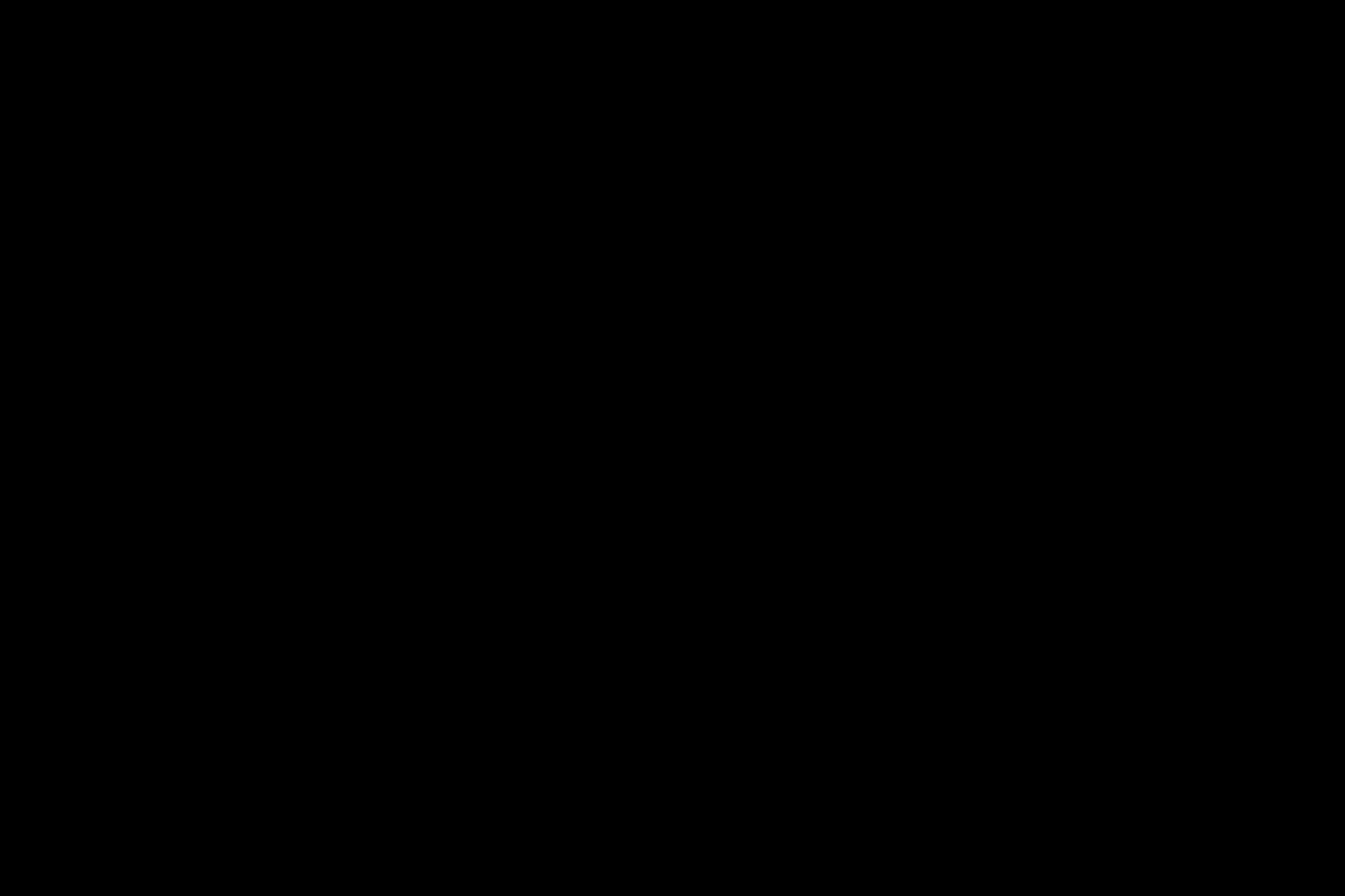 Photo: Junior Zoe McCarthy looks to shoot. Blair defeated Northwood on Saturday by a score of 6-0.

Photo: Junior Zoe McCarthy looks to shoot. Blair defeated Northwood on Saturday by a score of 6-0.

The Blazers are proud of the way that their season ended. They were able to turn their record around, with a three-game winning streak to end the regular season. "This was a great last game for our season," Cohen said.

The Blazers take on Springbrook (9-2) in their first playoff game. Flannagan recognizes that this will be a challenge. "We know we're going to play Springbrook and they're pretty good," she said.

In preparation for the playoffs, the Blazers will work on getting the ball away quickly and will continue to work on shooting. "We have to be quicker at everything that we do," she said. "We've been taking our time and we won't have that luxury with Springbrook."

Varsity field hockey will play its first playoff game on Oct. 27 against Springbrook.