Blazers dominate the court to crush Wheaton in straight games

In a speedy game that boosted their season record to 4-4, the girls' varsity volleyball team slammed the Wheaton Knights in straight games, with scores of 25-14, 25-17 and a stunning 25-6 victory in the final game. 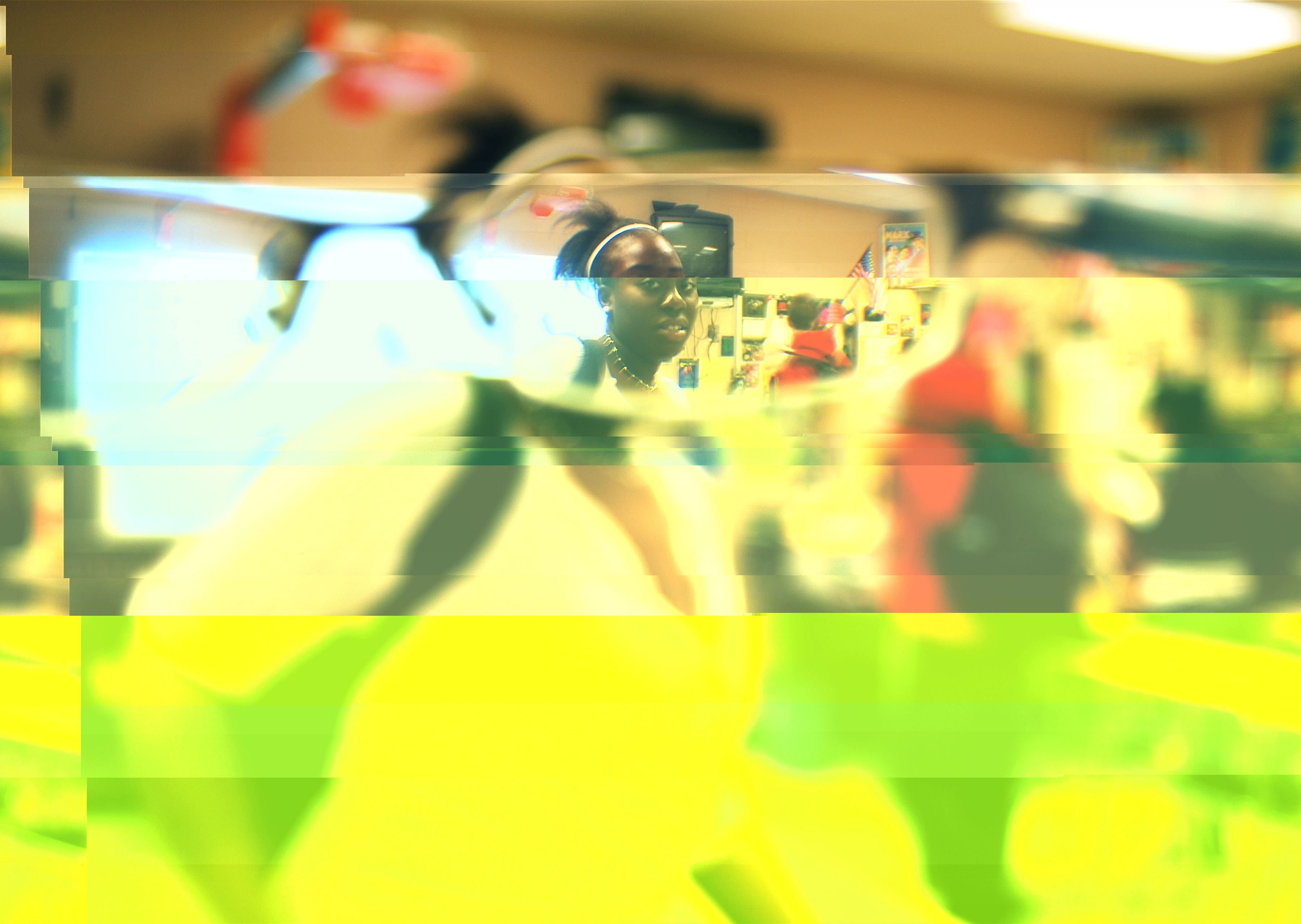 The last game was an impressive feat by the Lady Blazers, who exhibited great defense and solid serves that the Knights rarely returned. Coach Chris Liang was proud to see the team enjoy the game. "[I wanted] for them to have fun, which is what they did today," Liang said. Liang also said his team demonstrated great skills and passed the ball well.

The Wheaton Knights started out leading in the first game 3-0 off Blazer errors. Blair began hitting too hard and getting net faults, allowing the Knights to stay ahead by a few points. Soon, the Lady Blazers climbed back into the game after successive aces and good blocks from junior co-captain Sibyl Brown. Plagued with miscommunication, the Knights began to trail as they exhibited poor plays throughout most rallies with a majority of the balls hit out-of-bounds.

The Blazers' tight teamwork, including acute aces from junior Kaiti Hague, allowed them to maintain a margin towards the middle of the game. However, both sides began slipping up at the end when they both missed balls. The Blazers captured the game at 25-14, pulling away due to numerous errors from the Knights.

The Lady Blazers started strong in the second set with a solid 5-1 lead while the Knights appeared scattered on the court and fumbled repeatedly when receiving. Consecutive spikes from juniors Julia Skolnik and Hague, coupled with frustration and a lack of energy from the Knights, enabled Blair to lead in double-digits. Although the Blazers began serving sloppily, dropping balls and hitting some balls out-of-bounds, they were able to maintain a strong lead with the score at 21-13. 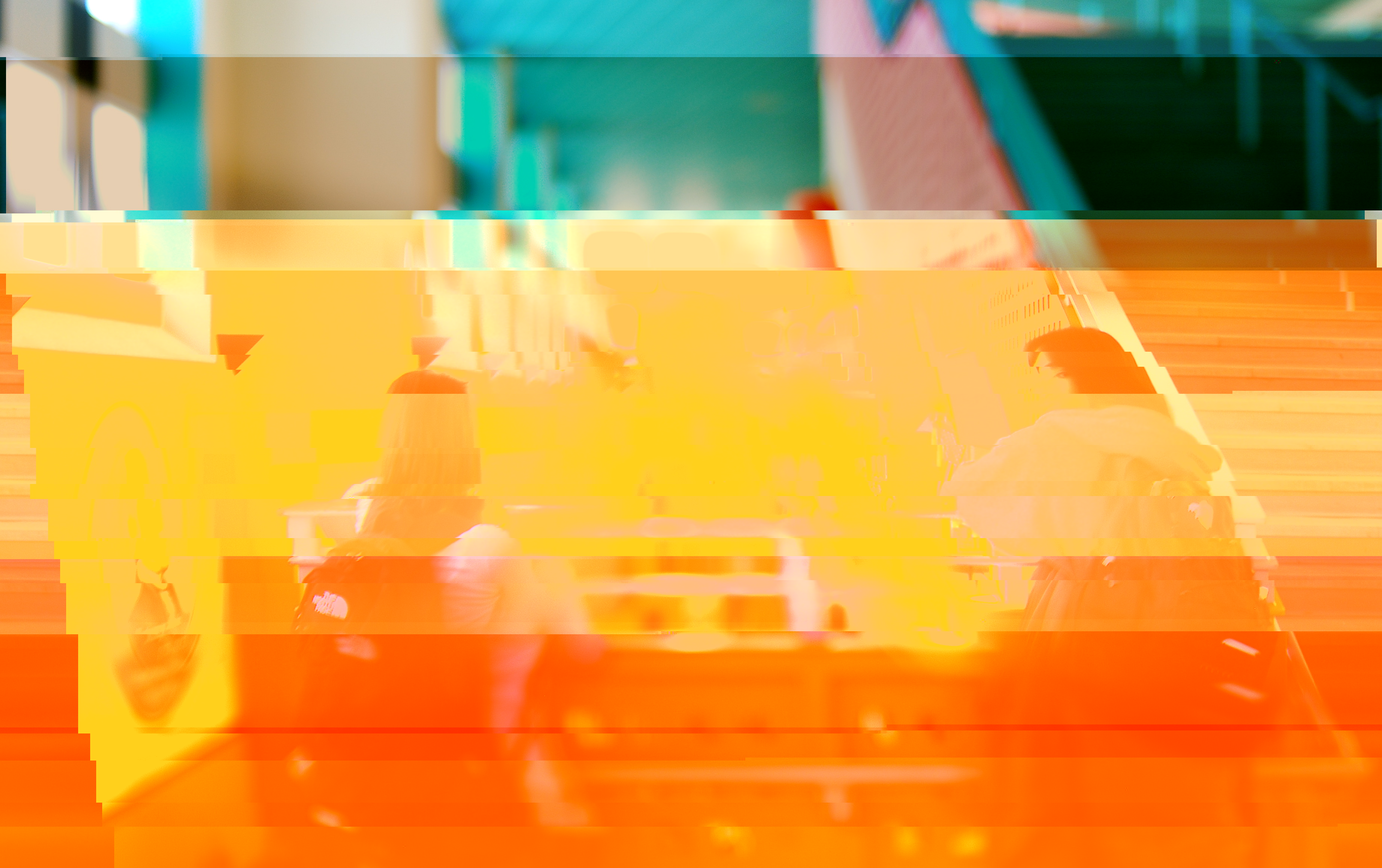 Photo: Junior Sybil Brown serves for Blair, easily pushing them far ahead in the game.

Photo: Junior Sybil Brown serves for Blair, easily pushing them far ahead in the game. Photo courtesy of Lauren Poor.

The Lady Blazers soon became prone to committing more errors but kept steady with their serves. With a great block from junior Elaine Brice and an out-of-bounds hit by the Knights, Blazers won the game, 25-17.

As Blair initiated rigorous rallies in the last game, they rapidly rose the score as the Knights could not handle Blair's strong defense and were thrown off by Blair's vicious hits. With Wheaton exhibiting continued carelessness and net faults, the Blazers dominated with a large lead all the way through to the end, winning 25-6.

Brown was pleased at the team's performance. "We were really into it; it was a good experience," Brown said. "We played well together, keeping up the intensity. We were also better at communicating."

The girls' varsity volleyball team plays its next home game on Wednesday, Oct. 15 against Walter Johnson at 6:30 p.m.