Lady Blazers knocked out of playoffs 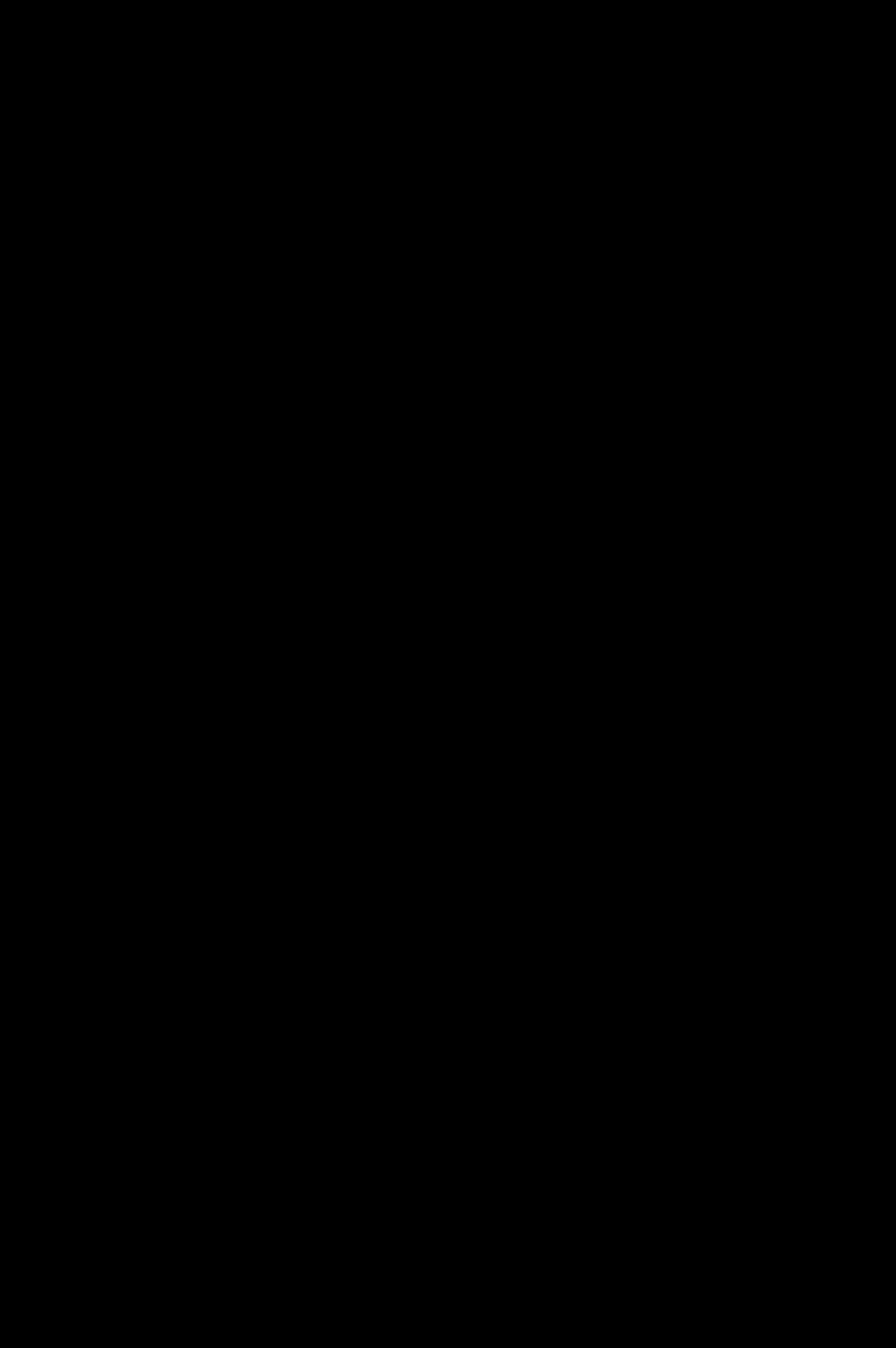 Photo: Senior goalie Lena Meyerson collects a shot. Girls' soccer was knocked out of the playoffs with a 3-0 loss to Quince Orchard.

Photo: Senior goalie Lena Meyerson collects a shot. Girls' soccer was knocked out of the playoffs with a 3-0 loss to Quince Orchard.

The varsity girls' soccer team (10-3-2) was eliminated from the playoffs on Tuesday night in its second loss of the year to Quince Orchard (11-4). Quince Orchard's three goals were the most the Blazers had given up all season to a Montgomery County team.The first half was scoreless, with neither team able to take advantage of opportunities. Thirteen minutes into the second half, Quince Orchard freshman Stephi Shin received a pass on the far side of the box and smashed a shot into the corner of the net.

After the first goal, the floodgates opened. Twelve minutes later, Quince Orchard senior Jessica Konecke had a breakaway down the middle of the field and sliced a shot past Blair goalie Lena Meyerson. The Blazers gave up their last goal of the night with five minutes left in regulation.

Blair head coach Robert Gibb was very impressed with the Cougar offense. "They had opportunities and they took advantage of them," Gibb said, "they scored two beautiful goals in the second half."

It was a sad end to the season for Blair's eight graduating seniors, including Blair's newly crowned all-time assist leader, senior Jamie Kator. "It was disappointing, not what you expected," Kator said.

Gibb understands that losing the seniors will be damaging, but also believes that the team can come back and compete next season. "We lose a lot of great seniors," Gibb said, "eight really good leaders and really good players. Now it's time for the younger players to step up."

The game was very uncharacteristic of the Blazers who had only given up four goals to Montgomery County teams all season prior to Tuesday night's game. It was also a disappointing end to a terrific career for senior goalie Lena Meyerson. Meyerson was a four-year starter who played over 3,400 minutes for Blair allowing, on average, just 0.75 goals per game.

Despite the loss, Gibb was very pleased with the season as a whole. "We were a successful team, but the most important thing is that we were having fun," he said.