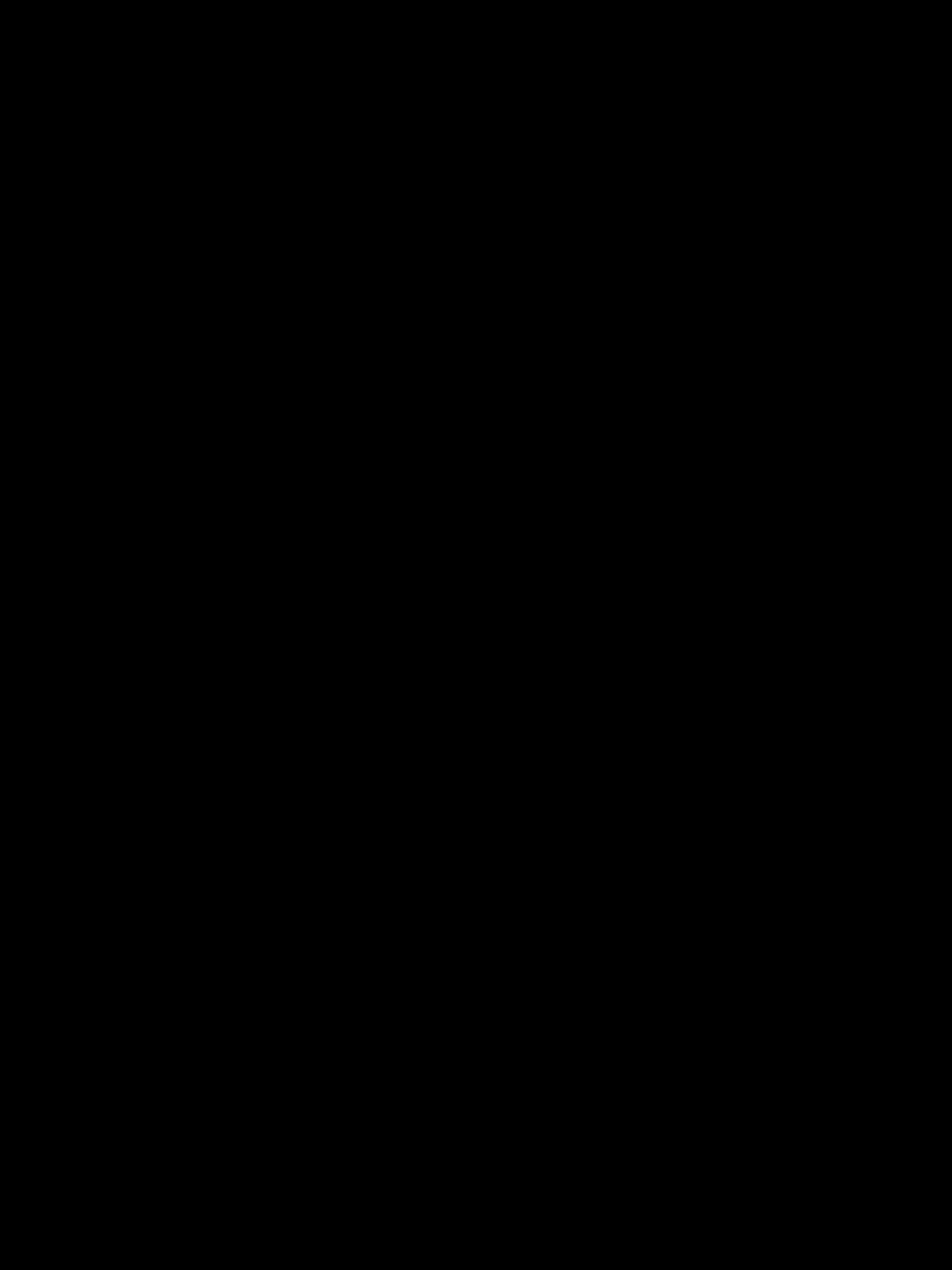 Photo: Junior Xenia Oroxom throws the ball to the first baseman to prevent the runner from trying to steal second base.

Photo: Junior Xenia Oroxom throws the ball to the first baseman to prevent the runner from trying to steal second base.

Blair's varsity softball team dropped their third game of the season to traditional county powerhouse Damascus by a misleading 10-1 score. The Blazers trailed only 2-1 entering the fifth inning, but Damascus pulled away by capitalizing on lucky hits and defensive errors by Blair.

"They had some hits that squeaked through, while ours found their gloves," head coach Louis Hoelman explained. "We were just lacking that big hit to get everyone in." Indeed, Blair stranded runners in scoring position in four out of the seven innings.

The Hornets struck first in the third inning off of freshman pitcher Eve Brown. Blair, however, was poised to tie the score in the bottom of the same inning after senior center-fielder and co-captain Katie Scott expertly bunted onto first. Two Blazers failed to advance her before freshman catcher Emily Haislip sent a ball over the Damascus shortstop in order to push Scott to third. The Hornets evaded the threat though, handling a grounder for the third out.

Damascus pushed back hard in the top of the fourth, incessantly testing Brown's supporting infield cast. Their choppy grounders were effective and the Hornets loaded the bases with just one out. Damascus pushed in a run on another hard-to-handle infield hit for a 2-0 lead, but was stopped there single-handedly by Brown, who threw one batter out at first and struck out another to end the inning. 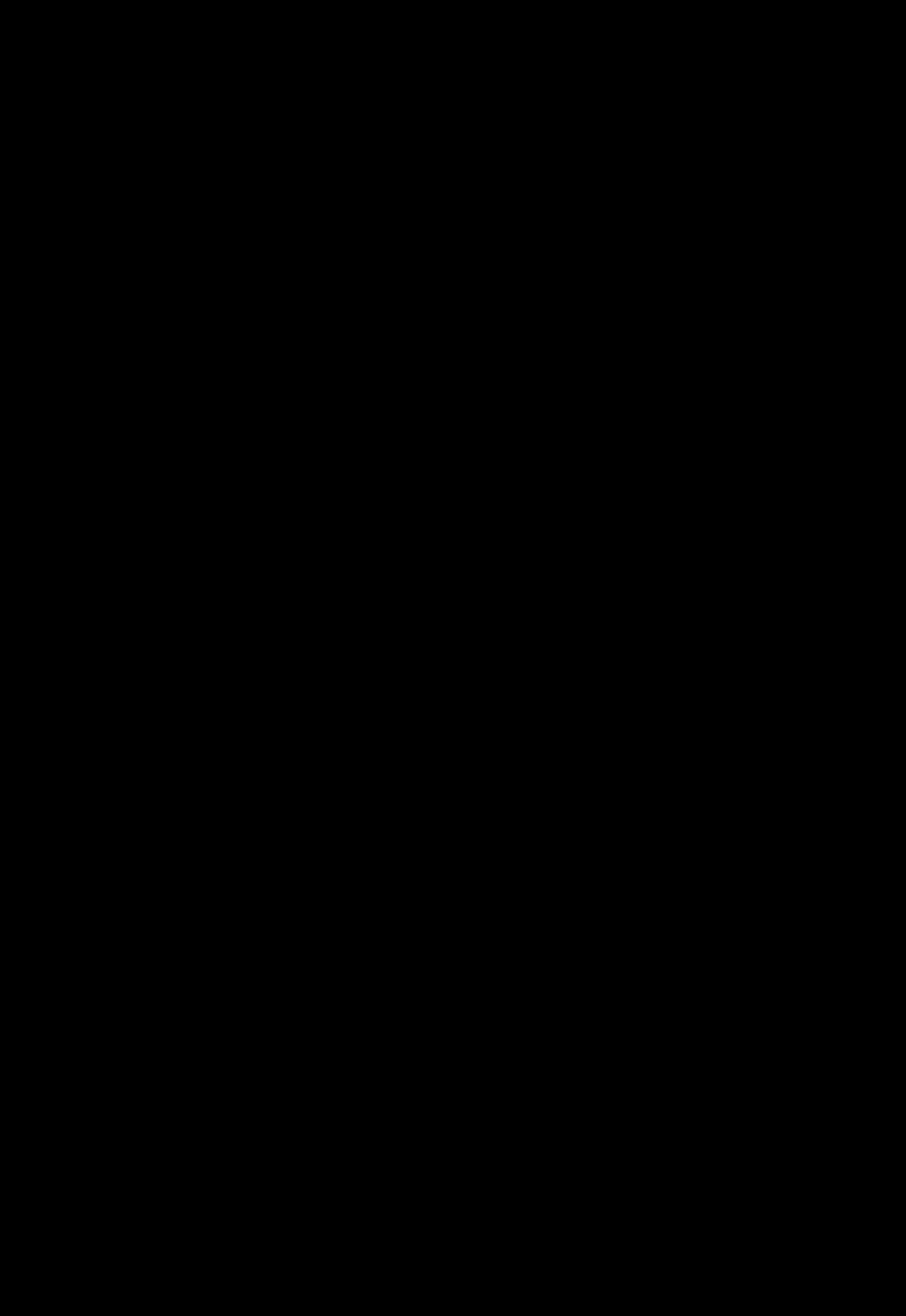 Photo: Freshman Eve Brown pitched over half the game without losing her accuracy.

Photo: Freshman Eve Brown pitched over half the game without losing her accuracy.

Blair continued to make contact with pitches, but had difficulty straightening them out for base hits. Sophomore infielder Roxanne Oroxom broke the spell, looping a ball into left field with two outs. Oroxom stole second base to get into scoring position, just in time to be driven in on a single by junior outfielder Caitlin Ludington. Ludington was caught stealing for the last out, but Blair had crept to within one, 2-1.

Damascus began to find more and more holes in Blair's defense, loading the bases once again in the fifth. Two Hornets crossed the plate before Blair could end the inning, increasing the deficit to 4-1. On offense, the Blazers once again put runners in scoring position - freshman Blake Morgan-Gamber on third and Scott on second - but were unable to capitalize.

Things fell apart in the closing innings, as two Blair errors and several Damascus hits contributed to a five-run sixth inning. The Hornets dropped another run in the seventh, against junior pitcher Rachel Nicholson, who relieved Brown to finish the game. But the Blazers never stopped fighting - down 10-1, Blair continued to get on base, but once again stranded two runners.

The score though, Hoelman felt, did not reflect the nature of the game. "It was much closer than the scoreboard indicated," Hoelman said. "They just brought in their runners when we didn't - and that's something to work on."

The Lady Blazers' next home game is Thursday, April 10 against Quince Orchard at 7 p.m