"Last Christmas" is a holiday gift for all

For rom-com fanatics, this holiday movie deserves a spot on the bucket list

On the search for a new romantic comedy this holiday season? Want a sequel to your annual "Love Actually" binge? Look no further: "Last Christmas," a unique visualization of the infamous song by George Michael and Wham!, has the perfect combination of character chemistry, dazzling cinematography, catchy holiday tunes and cliché banter that we know and love. 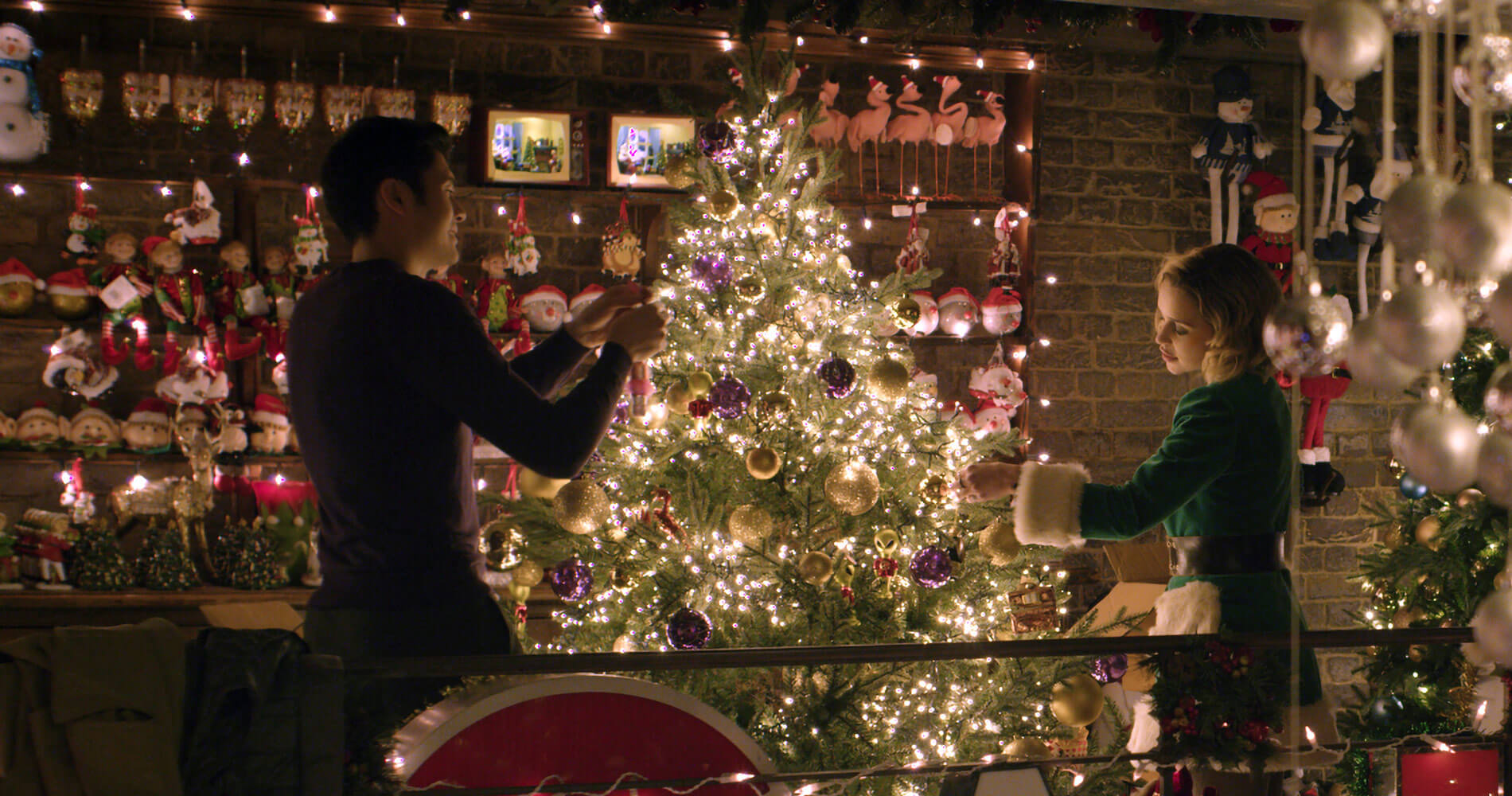 Directed by Paul Feig, "Last Christmas" follows the story of Kate (Emilia Clarke), a woman in her mid-twenties, as she struggles to pull her act together following a medical emergency from the past winter. A washed-up vocal prodigy turned glum Christmas store elf, Kate is a total mess. Her inconsiderate actions—bringing drunk men home after midnight and accidentally electrocuting a pet fish with her blow dryer—often render her without a place to stay. She bounces between reluctant friends, one night stands and her turbulent Yugoslavian family, mumbling the lyrics to "Last Christmas" along the way.

However, in true rom-com fashion, a Christmas miracle appears in the form of Tom Webster (Henry Golding). Charming, kind and ever-curious, Tom teaches Kate the power of helping others and staying curious.

In addition to its abundance of romantic comedy hallmarks, "Last Christmas" also expands on Kate's change of heart under Tom's influence. Beyond the charming impromptu encounters and sweet intimate scenes characteristic of romantic comedies, the film also communicates the theme of helping others, especially at Christmastime. While she initially mocks him for volunteering at a homeless shelter, she's later singing festive carols to fundraise for the shelter just the same. During a holiday with an emphasis on giving and receiving gifts, Kate learns to spend more time giving back to her community and close friends, and learns the life skill of compassion beyond her romance with Tom.

Even beyond the plotline, the amount of diversity present in this film is certainly commendable. Malaysian-English lead Henry Golding, Malaysian supporting actress Michelle Yeoh, transgender actress Rebecca Root, black activist Jade Anouka, Indian British actress Ritu Arya and others make up a diverse, lovable cast of characters. Even within the plotline, Feig makes space for a same-sex relationship between Kate's sister and her significant other that the family is able to celebrate.

Toward the end, the movie reveals a jarring twist that ties together the movie’s title, music and plot. The twist ends up rather refreshing, as Tom's lack of dimension and character development becomes increasingly bothersome, forcing viewers to wonder why a flawless character is so intent on loving someone so turbulent. While Tom's perfect personality initially draws away from the reality of the movie, the big reveal clears the confusion with a satisfying conclusion.

"Last Christmas" is everything we expect of a romantic comedy and more, underlining the paramount principle of joy that giving brings. While it falls short of a spectacular film for the ages, the on-screen chemistry between Clarke and Golding is enough to make a good time for any soft-hearted holiday lover.

“Last Christmas” is rated PG-13 for some language and sexual content and is playing at Regal Majestic & IMAX and ArcLight Cinemas Bethesda.