With its unprecedented power and capabilities, the SLS will launch crews of up to four astronauts in the agency's Orion space module on missions to explore multiple deep-space destinations. Offering more payload, volume capability and energy, the SLS will open new possibilities for both robotics missions and human manned expeditions to places like Mars, Saturn and Jupiter.

Let's start with the basic design. The Space Launch System will stand 321 feet tall and weigh 130 metric-tons (286596 pounds). The configuration is designed to propel more than 286,000 pounds of payload and reach its terminal velocity 20% faster than the Saturn V rocket, which used to send astronauts to the Moon. Key features to ensure that the SLS gets off the ground and safely into space include avionics, powerful engines, solid rocket boosters and flight computers. 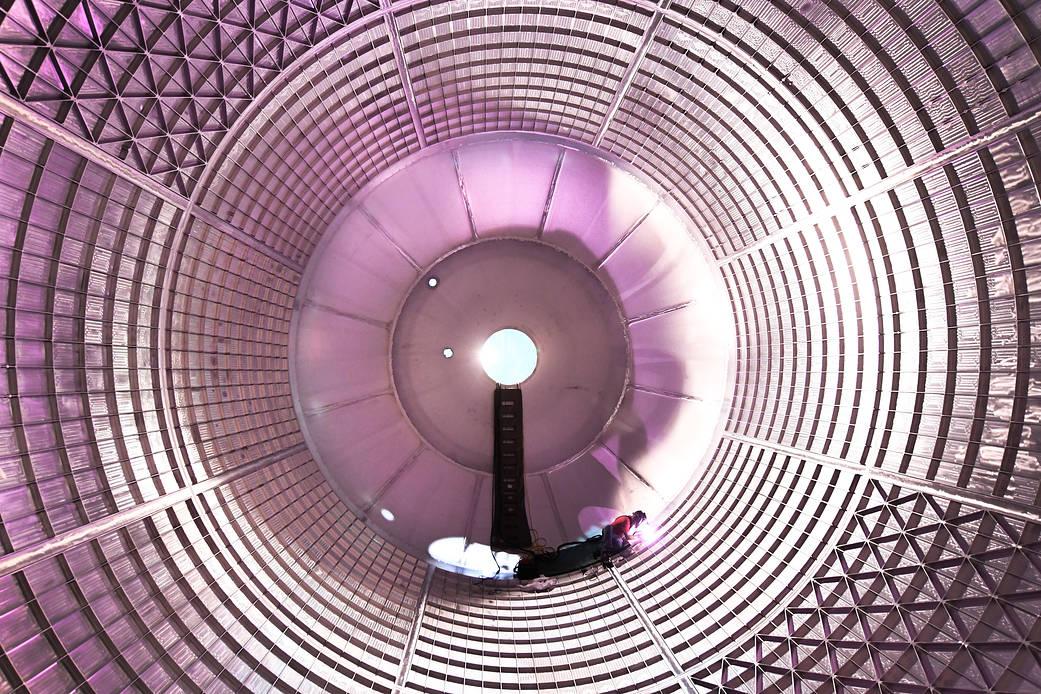 However, the most unique and important part of the shuttle is its newly developed core stage. The core stage is the primary fuel and thrust vehicle. It is estimated to reach a 200 foot vertical height and have a diameter of approximately 28 feet. The vehicle contains cryogenic liquid hydrogen and liquid oxygen to feed the RS-25 engines, which propel the spacecraft out of the atmosphere. Constructed primarily to provide the thrust capabilities for heavy cargo, the SLS core stage will be the largest and heaviest of NASA's engines with unprecedented lift power.

The SLS is scheduled to set out on its first mission in the summer of 2018. It will launch an unmanned Orion spacecraft to test and demonstrate the integrated computer and performance systems of the SLS rocket and spacecraft before human manned expeditions begin. In 2018, NASA plans to send the Orion capsule a on mission around the Moon to deploy six small satellites. In August 2021, NASA plans to send an Orion capsule with four crew members on a lunar Orbital Flight to robotically capture a 500 metric ton asteroid and place it in orbit around the moon for future observation.

These future missions exemplify the importance of the SLS space shuttle. Currently, the US is sending astronauts into space using old Russian Soyuz rockets. These rocket's have a limited fuel and weight capacity making NASA desperate for an upgrade. The SLS and Orion Space Capsule will mark the beginning of a new age in space exploration and launch the US space program to new heights.