Lawmakers push back on T-Mobile and Sprint's merger

Sprint and T-Mobile's merger raises concerns about a wireless monopoly

T-Mobile and Sprint recently struck a merger deal, which would shrink the wireless telecommunications realm down to three main competitors.

Sprint and T-Mobile claim that the merger is necessary for remaining competitive and building a 5G network. "The U.S needs to lead in 5G. The only way to lead 5G is by combining Sprint and T-Mobile. AT&T cannot do it. Verizon cannot do [it]," Sprint CEO Marcelo Claure said in an interview with CNBC. The two companies also claim that the merger will benefit consumers by reducing prices. "We've made it very clear that we're going to lower prices," Marcelo later added in the interview. 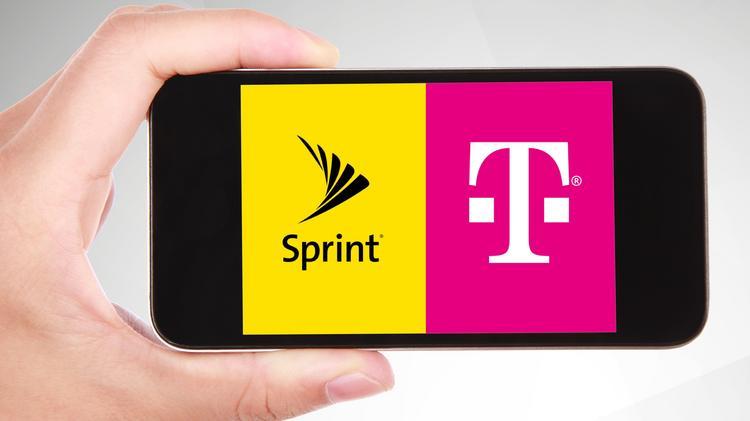 Photo: T-Mobile and Sprint recently struck a merger deal, which would shrink the wireless telecommunications realm down to three main competitors.

Photo: T-Mobile and Sprint recently struck a merger deal, which would shrink the wireless telecommunications realm down to three main competitors.

However, some are skeptical of Sprint and T-Mobile's claims. Currently, four major companies — Sprint, T-Mobile, Verizon and AT&T — control the majority of the wireless market. "In the case of the wireless market, we're already talking about an oligopoly. So a merger would just make an even more concentrated oligopoly," said Nicholas Economides, an economist at New York University.

This lack of competition has the potential to harm consumers. According to the Los Angeles Times, "less competition in an industry almost always translates to higher prices, worse service and less innovation."

With these concerns in mind, some lawmakers have begun taking steps to prevent a merger between these two wireless giants. Senator Mike Lee (R-Utah) and Amy Klobuchar (D-Minn.) announced a hearing that will take place on June 27 to review the merger. "The combination of T-Mobile and Sprint raises serious antitrust issues. Competition among the four largest cell phone carriers has led to lower prices, better service and more innovation. That's why it's critically important that we hold a hearing to ask serious questions about how this consolidation could affect American consumers," Klobuchar said. President Trump's former campaign manager Corey Lewandowski is reportedly advising T-Mobile and Sprint on getting the merger approved by the Federal Communications Commission.

T-Mobile and Sprint have said that they expect to close their merger deal by mid-2019. However, before any merger can take place, the two companies will have to undergo a wave of regulatory scrutiny in the months to come.