"Legacy" lives up to predecessors

"The Bourne Legacy" is a satisfying addition in the Bourne universe

Despite taking on a larger role in the "Bourne" franchise, director and writer Tony Gilroy, who also co-wrote the first three films, manages to create a very cohesive storyline that bridges the five-year gap from the original "Bourne" trilogy very well. "The Bourne Legacy" serves as not just an extension of Jason Bourne's story, but also offers a different perspective on the contents of the trilogy.

Despite the five year gap between this movie and the previous three Bourne movies, "The Bourne Legacy" follows largely in the footsteps of the previous trilogy, despite the radically different plot. Several elements are reminiscent of the first trilogy, such as the as the subtle love interest of Cross and Shearing that holds up in a similar fashion to the early relationship of Jason Bourne (Matt Damon) and Marie Kreutz (Franka Potente) in "The Bourne Identity." Cross also, at times, seem very similar to Bourne, sharing the same brusque manner, and their constant paranoia. The addition of characters such as Pamela Landy (Joan Allen) and Ezra Kramer (Scott Glenn) of the previous movies, and the overlap in time between "The Bourne Ultimatum" and "The Bourne Legacy" helps mesh the two stories together and increases the flow of the story line throughout the series.

The action sequences are what make this two hours and 15 minutes movie pass quickly, yet some of them can seem gratuitous, such as the overly long chase scenes that doesn't add any intensity to the rising action of the film. However, they still maintain the same feel and style as the original trilogy, and although they are split into larger chunks of time, they are enjoyable, and ultimately contribute to the story. 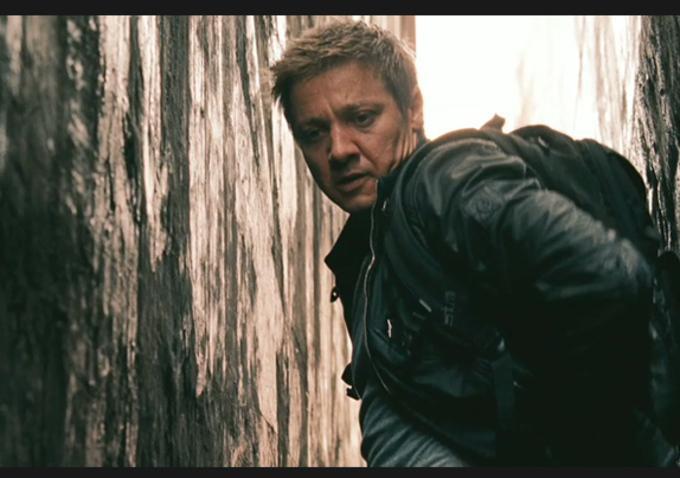 Another major contributor to the movie is the soundtrack. Despite having a new music supervisor for "The Bourne Legacy," much of the music has a similar style as the rest of the series. This is particulary evident with the closing music, which has been kept constant throughout the series, which further helps this movie mesh with the other movies. Additionally, the additions to the score in "The Bourne Legacy" over "The Bourne Ultimatum" did not clash with the other music, and added to the movie. The music also never intruded into the dialogue, and fit the scenes well, allowing it to enhance, rather than interfere with, the enjoyment of the movie.

Ultimately, "The Bourne Legacy" feels at home as an extension of the other three movies. The plot line of digging into government corruption for a second time began to feel slightly tired, yet was saved from this by the much deeper look at the scientific side of Operation Outcome and the other programs, allowing it to put the original three movies in a new light. The engaging fight scenes, strong backstory, and excellently developed characters from the previous movies make the "The Bourne Legacy" a must-see for fans of the original trilogy and new viewers alike.