Uncensored gossip a detriment to society

Imagine that a college student is given the chance to gossip about anything he or she wants, uncensored with the guarantee of anonymity. Now imagine that everyone from 500 different colleges is given the same chance, and the result is JuicyCampus.com. Free to use, JuicyCampus is an anonymous online forum that encourages people to gossip about campus-related or other topics of their own choosing. Popular tags this week include "girls," "hot," "sex," "gay" and "frat." Blog entries revolve around topics that are derogatory, profane, obscene and racist. Threads on campus hook-ups, freshman sluts and overweight students are all the rage. 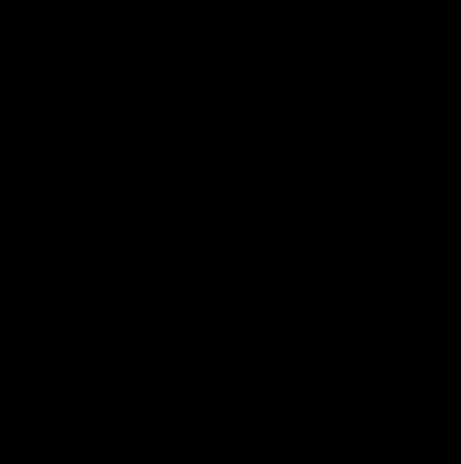 With defamatory comments that could be read by anyone, it was only a matter of time before a university decided to block the web site from its network. Last week, Tennessee State University became the first public university to ban JuicyCampus, claiming that the site was not consistent with the university's mission. Although the university may have gone overboard in violating First Amendment rights, resulting in legal action from students and free speech advocacy groups, there is no doubt that JuicyCampus violates society's principles of morality.

A serious issue arises when words are able to incite violence, hurt feelings and defame reputations. It isn't right to post harmful material about someone for the entire world to read. It isn't proper to spread rumors, true or false, about someone in order to provide a means of entertainment and pleasure for others. These instances of invasion of privacy can lead to detrimental effects for the victim, even suicide. According to WSLS channel 10 in Roanoke, Virginia, "dangers of social network bullying were highlighted by the recent death of a 13-year-old suburban St. Louis girl who committed suicide after receiving cruel messages on her MySpace page - messages that turned out to be a hoax."

But JuicyCampus's vulgarity extends beyond the consequences of emotional distress. As the Internet plays an increasingly important role in our daily lives, information communicated on it is now being taken more and more seriously. Bomb and shooting threats are not a joking matter, and they can seriously put a university's safety at risk. Other defamatory information can jeopardize one's chance at getting a job. As much as 43 percent of employers now routinely search the web for the names of prospective employees, according to the Chronicle of Higher Education. It is clear that anonymously posted and potentially libelous gossip can shatter lives.

Yet regardless of what material is posted on the web site, founder Matt Ivester claims that JuicyCampus is the provider of an interactive computer service and is not responsible for the content of the site. Perhaps JuicyCampus is immune from the liability arising from user-posted content, according to Section 230 of the Telecommunications Act of 1996. Maybe the First Amendment of the Constitution does protect their freedom of speech. Nonetheless, this does not warrant the corporation to abuse their rights and encourage denigrating and offensive remarks. Individuals must be responsible for their actions and with the freedoms granted to them. One's being able to say something does not mean that one should say it. It is certainly ironic that the malicious gossip of JuicyCampus is intended for students attending universities where they are supposedly maturing and preparing themselves for the real world.

So, with JuicyCampus hiding behind the shield of the law, the responsibility now falls on the shoulders of readers and viewers. Even if the web site retains its legality and permanence on the Internet, people can avoid its harms by working together to ignore it entirely. Students at several universities, including Vanderbilt University, have taken the issue in their own hands to minimize the impact of JuicyCampus simply by not showing interest. Maybe everyone else can do the same.