Jeremy Lin is taking the NBA by storm. 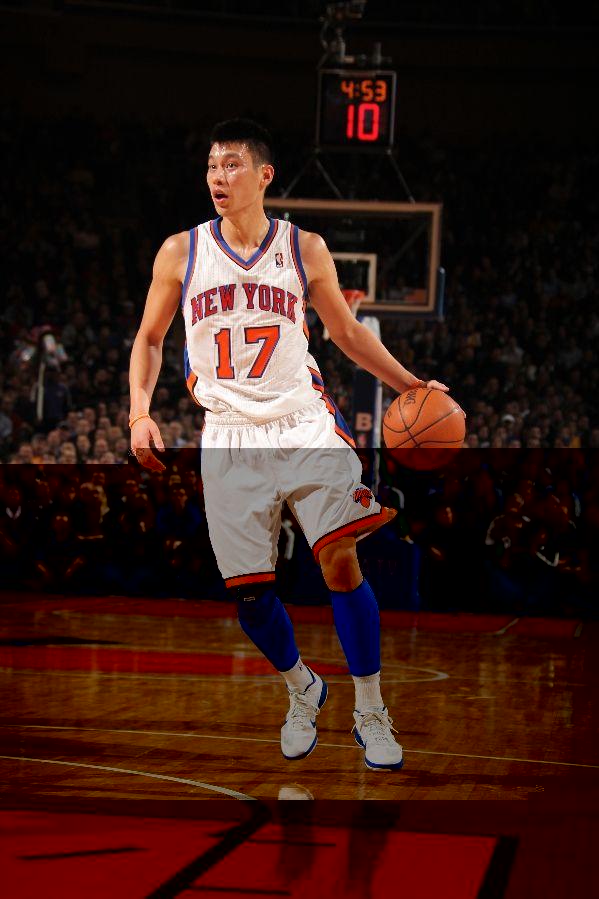 Unless you're an avid basketball fan, it's safe to say you didn't know who Jeremy Lin was prior to this past week.

136 points, 48 assists, Eastern Conference player of the week, a Sports Illustrated cover and, most importantly, six Knick wins later, you'd be foolish to ignore him any longer. In the span of nine days, Linsanity has taken the world by storm—tune into ESPN and it's a good bet you'll get a heavy dose of New York's up-and-comer—along with a plethora of puns to boot. In a month usually dominated by sports stories like the Super Bowl, the end of college basketball's regular season and the start of baseball's spring training, Lin has taken center stage. The madness continued on Tuesday night as Lin scored 27 points, dished out 11 assists and hit a cold-blooded three with 0.5 seconds remaining to complete a 90-87 comeback win against Toronto.

So who is Jeremy Lin and how has he blown up so fast? Let's begin with the obvious. Anyone with a working TV or computer can watch the highlights and see that the kid can hoop. Here's a sampling of what he's done in the past week: crossed up one of the fastest players in the NBA, John Wall, shredded Kobe and the Lake Show for 38 points and outplayed Rick Rubio for 20, 8 and 6. Lin scored more points in his first four starts than any player in NBA history. 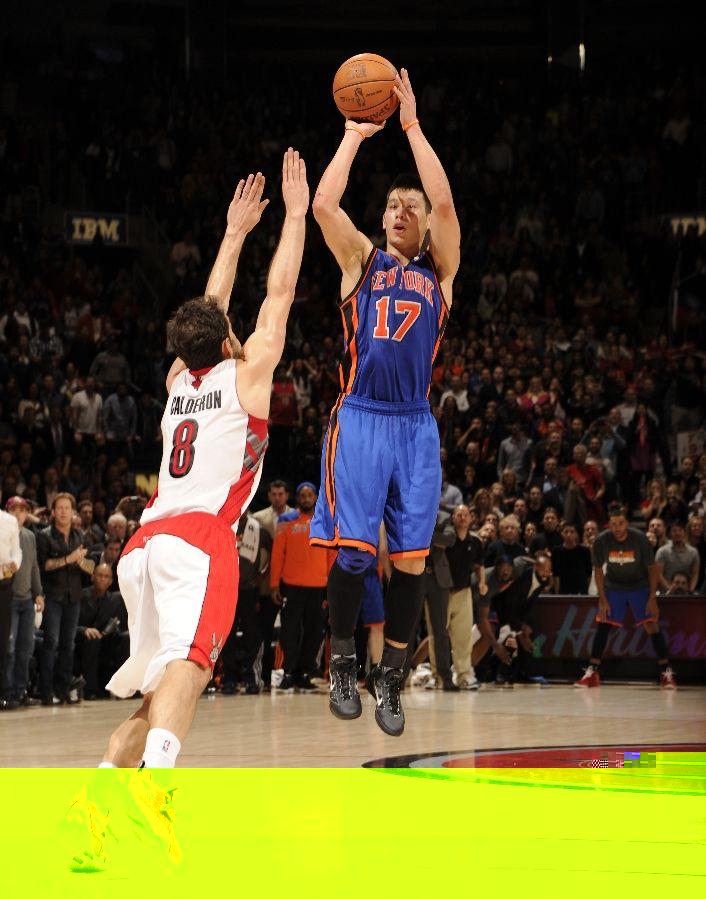 Photo: Lin hit a three at the end of regulation on Tuesday night to beat the Raptors.

Photo: Lin hit a three at the end of regulation on Tuesday night to beat the Raptors.

Anyone with eyes can also see that Lin is an Asian-American in an NBA where the best players are predominantly black, with the exception of a few white guys (Kevin Love, anyone?). Plus, he's playing on the biggest basketball market in the world: New York City. It's no wonder the media ate that up in no time. But that was just an appetizer for the ESPNs, the Washington Posts and the Slam Magazines of the world. Dig a little deeper (or just watch SportsCenter—trust me, Lin's a hot topic) and you'll find that the 6'3" point guard's story is much more intriguing.

Overlooked by college recruiters because of his race, the Palo Alto, California native decided to take his talents—both on the court and in the classroom—to Harvard. Despite a stellar collegiate career, Lin was again overlooked by NBA scouts and went undrafted in 2010. After brief stints with the Warriors, Rockets and two different D-League teams, he finally got his shot with the Knicks and has been Lindestructable in the week since.

With such a Lincredible story comes questions, questions and more questions. Can he keep this up? Will Lin and 'Melo mesh once Anthony is back from injury? Can the 23-year-old handle the pressure that comes with an entire race seemingly on his back? Only time will tell. But for now, sit back, relax and enjoy the show.

Come up with your own clever Jeremy Lin puns? Let us know in the comments section.