Living in a tiger's den

The complexities of having a tiger parent

Editors Note: Where only first names appear, names have been changed to protect the identity of the sources.

"Did you do this? How are your grades doing? Why'd you get a B on this assignment?"

Sarah, a junior, hears those phrases every day without fail. Her peers may hear the same words from a teacher or mentor, but for Sarah, they come from someone much closer — her dad. She is one of many teens around the world who has a "tiger parent," someone who watches over their child intensely. Considering tiger parent horror stories in books and movies, Sarah's situation may seem unfortunate. Contrary to popular opinion, though, tiger parents aren't entirely terrible. According to their own children, the realities of living with a harsh parent are both good and bad.

Sarah's dynamic with her father centers around his "constant nagging," typical of many tiger parents. All the conversations she has with him are focused on school. "He expects me to perform my best and work as hard as I can on everything… I've literally never talked about anything other than something academic with him," she says. This type of parent-child relationship increases the risk of unhealthy stress, putting Sarah and many others at a partial disadvantage.

Luke, another junior, faces a similar situation where his parents push him to get perfect grades and excel in everything he does. "[They] always tell me that… you can always do better than a B. [They say] I have to take really high-level classes and I have to get really high test scores and that I just have to perform at a high level," he explains. "My parents have always told me that you should not just try your best but be the best in everything you do."

The term "tiger mom" was coined by Amy Chua in her controversial novel The Battle Hymn of the Tiger Mother, where she praised intimidating Chinese moms like herself. Naturally, the concept has a cultural factor to it. Such is the case for Sarah, whose family is from India. She notices a difference between the way her father and others' parents approach discipline. "I have my Asian friends and they all feel the same way as me, and then with my non-Asian friends… there's a little bit more freedom," she describes. 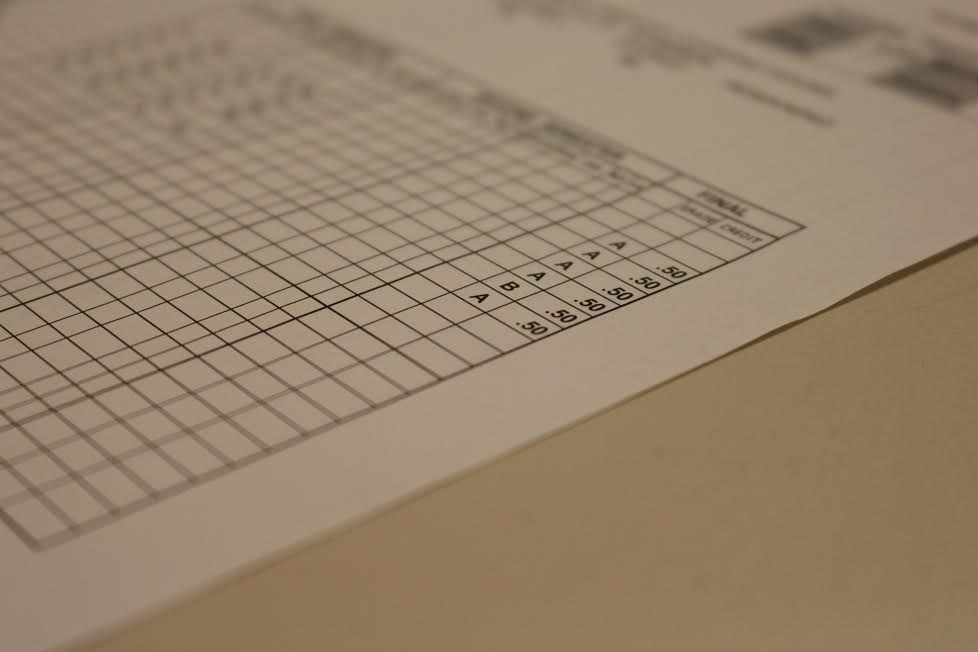 Photo: Tiger parents pressure their children to get good grades and commit to many activities

Photo: Tiger parents pressure their children to get good grades and commit to many activities

For Luke, whose mom is Japanese, tiger parenting doesn't come only from a traditional cultural background, but from family history. His grandparents were tiger parents and made his mom study for "hours on end" during her childhood, pushing her to go to college and immigrate to the U.S. even though they didn't have much money. "It's been drilled into her from childhood — she went to piano lessons after school, she went to all sorts of different extracurriculars all to make sure that she could be the best student in her small town," he says of his mom.

Considering their longtime exposure to tiger parenting, both Sarah and Luke see advantages to it. Although Sarah admits that her father's pressure is sometimes "a bit much" on top of the stress she faces from school, she views it as a useful reminder to get her work done. "You've got so much on your mind that having a little push sometimes is necessary just to keep you on top of your stuff," she explains. "I feel like having that extra pressure is just good for keeping me on track."

Luke finds the pressure more than just helpful, and praises his parents for bringing out the best in him. "My family has drilled it into me that I am smart and I deserve opportunities and that I have to do everything I can to get those opportunities…" he says. "In some ways it's admirable that parents care so much about their child's education that they are willing to do anything and sacrifice anything for that child and their betterment."

Many think that tiger parents deter teenagers from following their own path. It's true that parental pressure can sometimes lower a child's confidence to follow their personal dreams, but Luke's experience has been the opposite. The majority of his passions — multiple clubs involving public speaking and politics, where he's been successful— are self-motivated.

"My mom told me that no matter what… she only wanted me to care about what I was doing and be the best at what I was doing. She didn't want to choose my life for me," Luke says. "I don't think any of [my] goals were dictated by my parents. All of them have risen out of my passions and what I've come to love during my time in high school."

Sarah's biggest goal, attending the Massachusetts Institute of Technology (MIT) for college, has become less appealing as she has gotten older because of the pressure she faces from her dad to reach it. "It's always that constant push of 'If you want to go to MIT, you've got to do this,'" Sarah explains. "Now I'm just like, 'UMD seems good too!'"

However, at the same time, Sarah realizes that her father is just encouraging her to pursue what she wants and that his desires are in line with hers. "His dreams are for me to achieve my dreams and the thing is that I set really high dreams for myself," she explains.

Luke and Sarah are joined by a host of other students around the country — about 30% — who have found their tiger parents' pressure to be helpful, as chronicled by a Stanford study. Unfortunately, not all people feel the same way.

Some are traumatized by the unrealistic expectations their parents place on them. Aaminah Khan, a writer who grew up with a tiger parent, now speaks out against the "affection-withholding" behavior of her father. "It is [not] worth emulating to hold one’s children to impossible standards and then to make them suffer… when they fail to reach the bar," Khan emphasizes.

Luke agrees with that sentiment. "I think in some cases [tiger parenting]... is a form of psychological abuse," he acknowledges. Sarah encourages those who face the same kind of negative tiger parenting and emotional abuse as Khan to stand up for themselves. "If your parents are pressuring you for something you don't want to do at all, make it clear to them that that's not where you want to go," she advises. While advocating for oneself can be difficult, she says, it takes a weight off a person's shoulders.

Sarah and Luke find themselves in a complex narrative. While they have positive stories of tiger parenting, some of their peers do not. Sarah "understands that [her dad] is doing what is best for her." On the other hand, other teens with similar goals know that their parents' intensity is definitely detrimental to them.

There's no definitive answer to whether "tiger parents" are helpful or not, because the term has existed for eight years and has been evolving since. Decades of contrasting stories reveal that it's up to each student to determine how they feel about their tiger parent. Positive or negative, however, resilience exists — at the end of the day, Sarah, Luke, and other teens have learned to reflect and take the good with the bad. "There's always the frustration when a conversation happens that [isn't] pleasant," Sarah says. "But after a while, I just get back [up] and keep going."