Living with the dead

Every once in a bored while, I surf the Internet looking for something to do. I generally don't care too much about what I see online - there's the occasional LOL on Digg or the sarcastic comic strip. But rarely do I see things that are, quite frankly, demented. 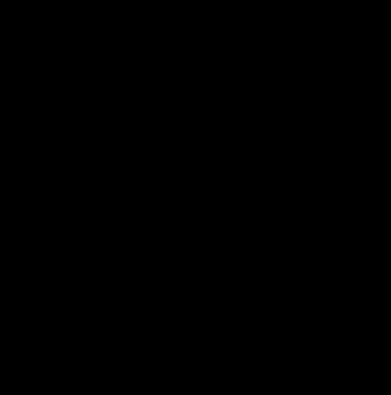 living with the dead

A really old woman was reported to police in Chicago for living with three dead people. There were two skeletons and one mostly decomposed body, supposedly her siblings.

I'm not sure if this is a bad Halloween joke, an early April Fool's joke or even a joke at all. That woman has some problems. I know there are sentimental issues with dying, but living with a rotting body is just disgusting.

It perturbs me that she's been able to keep the remains behind closed doors for so long. What's probably more unnatural is that the care worker waited so long to notify the police. If the latest death was after May, that smell should have wreaked through the entire house within a very short period of time. I would suspect that so much decomposition would smell terrible.

Just imagine it. Picture the flies and maggots eating dead flesh. Smell the putrid blood and rotting meat. Feel a dusty, bony hand that suddenly grasps your shoulder as if the spirit of the deceased is trying to tell you something. You can almost taste the stench in the air.

And then think about what this elderly woman could possibly be doing in her free time. Knitting. Watching "Days of Our Lives." Eating frozen dinners brought by her caretaker. Calling her grandchildren (or great grandchildren) to discuss their future trip to Disney World.

Necrophilia or not, I hope this woman gets the help she deserves. She may be senile, but she should know that the dead will not be brought back, no matter how much care is given to their bodies.