As we get closer and closer to the primary elections on April 26, the races are beginning to intensify in the 8th Congressional District (which includes Blair and most of Montgomery County), and the Maryland Democratic Senate.

Matthews is a former local anchor for ABC News, and her husband Chris Matthews is an active anchor for MSNBC. After leaving the television industry, she worked as an executive for Marriott for several years before deciding to run for Congress. As a journalist, Matthews was known for her stories on women's' issues and equality. She is an outspoken pro-choice advocate and supporter of gay rights. With regard to campaign fundraising, Matthews has the lead. She comes from an affluent background, and has a number of wealthy supporters helping fund her campaign.

But while Matthews looks like the early front-runner for the District, Raskin is providing serious competition. Raskin has served as Maryland's State Senator for three terms. He also works as a law professor at American University. Raskin vows to attack climate change Congress. One of Raskin's primary issues is combating money's role in politics. As an outspoken critic of the Citizens United ruling, he hopes to continue Congressman Chris Van Hollen's advocacy for the Disclosure Act to prevent special-interests from funding campaigns.

Not surprisingly, Matthews' campaign currently has the lead in fundraising. She raised $564,220 in the 3rd quarter of 2015. Raskin, on the other hand, raised just $375,000. In seeming opposition to Raskins' campaign finance beliefs, he scored the backing of a Super PAC last week. The PAC, Mayday, has an ironic goal of eliminating Super PACs. Their motto is "embrace the irony." Mayday has committed to raising $100,000 for Raskin, which won't make a huge dent in Matthews' corporate money, but it certainly will help his campaign. 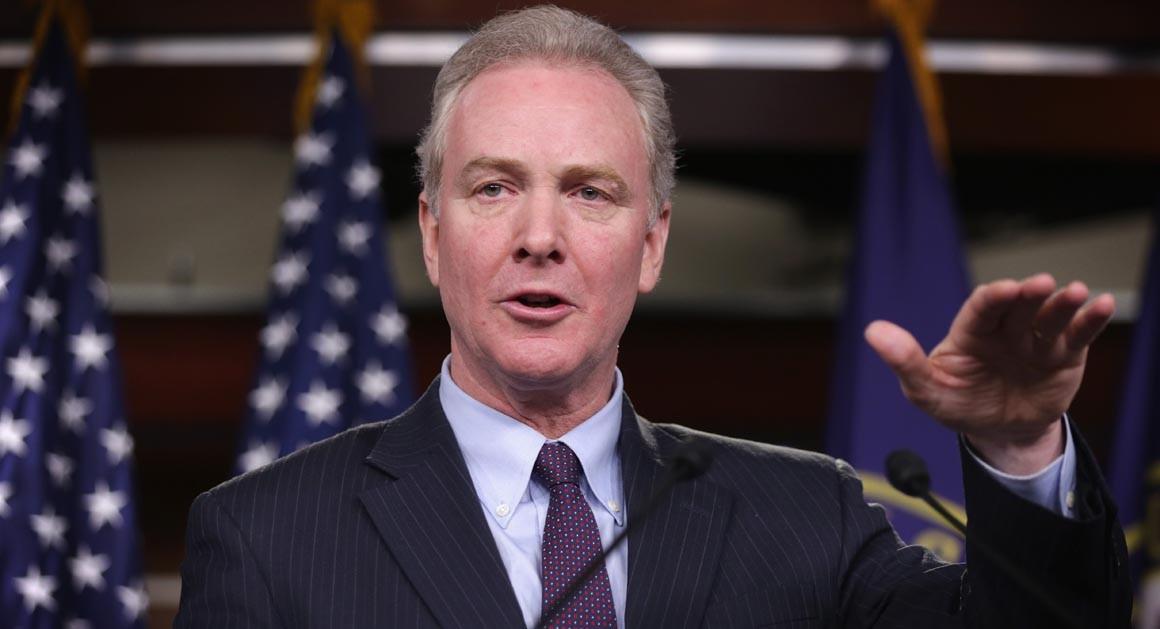 The reason why the seat in the 8th District is up for grabs is because current Congressman Chris Van Hollen has decided to run for the Senate seat that Senator Barbara Mikulski will soon vacate. Representative Donna Edwards, along with Van Hollen, has jumped into the Democratic primary.

As far as potential Republican nominees for the Senate seat, former Pentagon official and Capitol Hill lawyer Richard Douglas announced his candidacy at the end of August. He faces Chrys Kefalas as his biggest opponent, who is currently the Vice President for the National Association of Manufacturers.

Edwards was the first African American woman to represent Maryland in Congress, and would continue that legacy if elected Senator. While in Congress, Edwards worked primarily on the Transportation and Infrastructure Committee. She has also tried to push an amendment through Congress that would overturn the Citizens United ruling.

Van Hollen, who is similar ideologically to Edwards, will provide tough competition. Since neither one of them differ greatly, it will be a tough decision for many Democrats. Chris Van Hollen has become known for his support of the education system and gun control through his acts as a former Maryland State Delegate and Congressman.

The biggest wild card into the Democratic nomination is Representative Elijah Cummings, who hasn't yet declared his candidacy. According to a Washington Post poll, Cummings would have an overwhelming lead over Edwards and Van Hollen if he decided to enter the race. He was a prominent figure in the calming of Baltimore following the unrest in the city earlier in the year. He also is an avid supporter of Hillary Clinton, for whom which he was a lead defender during the House's hearing on the 2012 Benghazi Attacks.

Maryland is a traditionally blue state, despite the election of Governor Larry Hogan last fall. Both Maryland senators are currently Democrats, and the Democratic nominee, whether it be Cummings or not, should have the favorite to win the general election.