Local teacher is finalist for Maryland Teacher of the Year 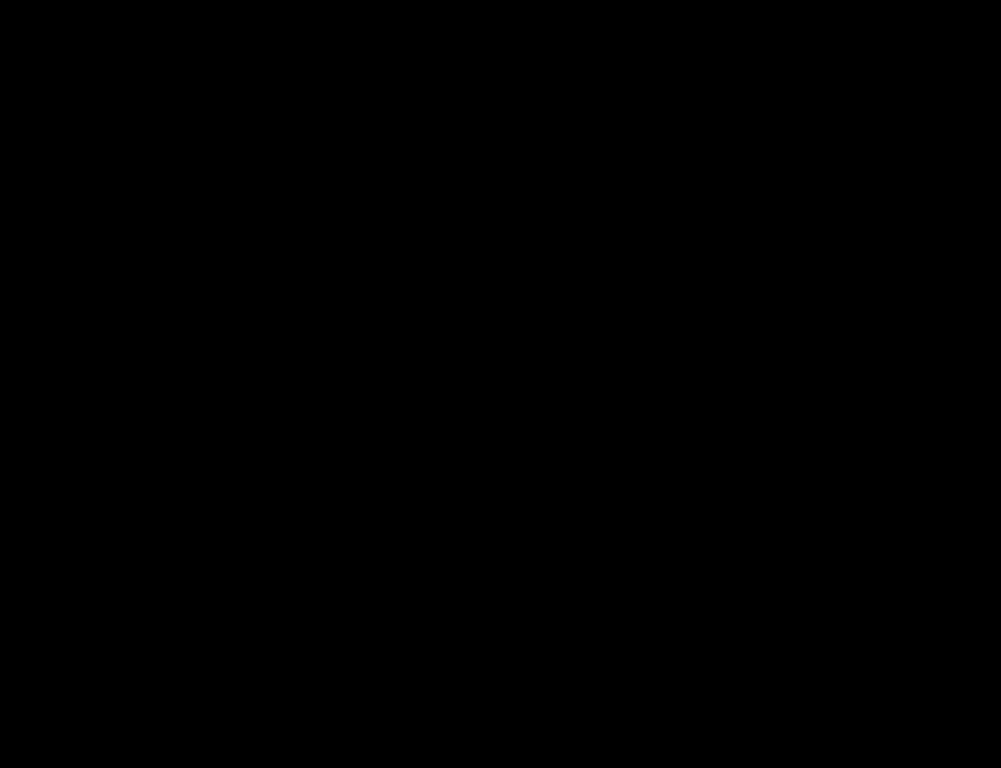 The Teacher of the Year competition is an annual program that recognizes exemplary teachers across the country. In May, each of the 24 school systems in Maryland nominated a candidate for the competition, and a panel of judges selected seven of those teachers as finalists for the state-wide competition. The Blue Ribbon judging panel of the Maryland State Department of Education will interview all seven finalists on Sept. 24 and announce the Maryland winner, who will go on to compete at a national level, on Oct.14.

Freiss began teaching at Highland right out of college, and has been teaching math to second through fifth graders for 10 years. According to Highland principal Scott Steffan, Freiss has played a large role in transforming Highland into a National Blue Ribbon School. "He's not only a leader in the community but a changer of the community," Steffan said.

But Freiss's love for his work also extends beyond the students who he teaches. "When it comes to this school, I think its something that I'm super passionate about—not only as a teacher, but this school and this community in general," Friess said. Steffan believes that Freiss is a great asset to the school community. "Being the Teacher of the Year exemplifies a staff member who goes above and beyond the call of duty," Steffan said.

In addition to teaching, Freiss coordinates the student council, runs an after-school sports program and runs "Dinner for Dads," a program that encourages fathers to become involved in the school community.

Regardless of the competition's outcome, Freiss seems perfectly suited to his school and at ease with his work. "They say that people have a calling in life, and I think that right now, I see myself being here at Highland because it's where I'm supposed to be," he said.