Charlie Chaplin, Martin Scorcese and Bing Crosby seem like an odd grouping of people. Short of being famous, what might they have in common? 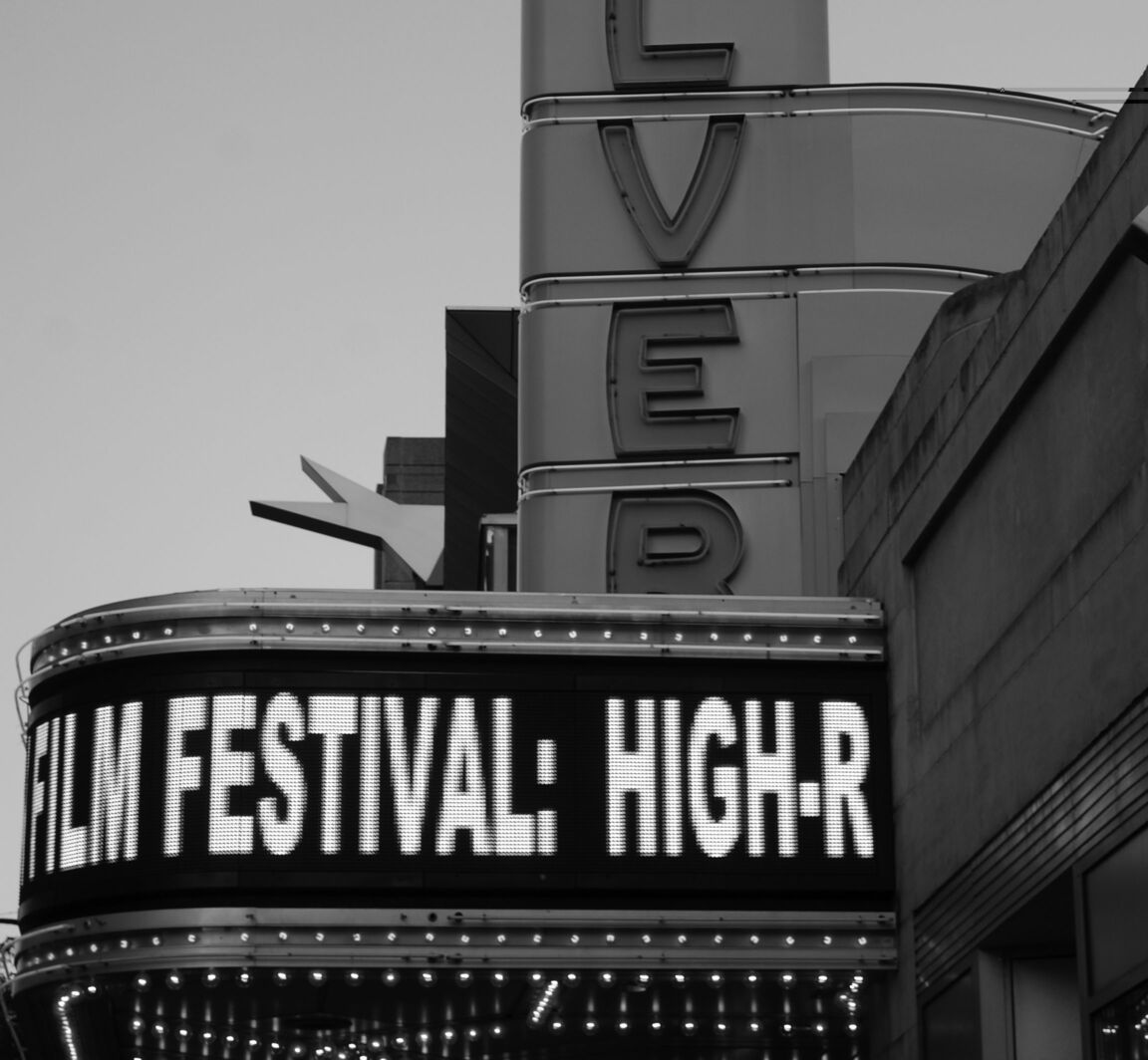 They all got their start in the entertainment world through short films.

Short films, more simply known as "shorts," have been around since the advent of cinema, but they haven't enjoyed widespread popularity since their heyday 80 years ago. But now, in an era of rapidly developing technology, both experts and amateurs alike can make and share movies from the home. The annual D.C. Shorts Film Festival, which ran from Sept. 10 to Sept. 17 this year, is just one of many opportunities that provide viewers with a chance to see an alternative to a full-length Hollywood feature film.

John Gann, an independent filmmaker, founded the D.C. Shorts Film Festival six years ago. He intended it to be a "filmmaker's festival," catering to the people behind the screen rather than those in front of it. His festival offers exclusive parties for the filmmakers as well as discussions between the moviemakers and the moviegoers. "We connect the filmmakers with the audience," says Gann. The festival stands out further due to its focus on short films. "There are 70 film festivals in D.C. a year, and this is the only one that shows only short films," adds Gann.

This year, the film festival showcased over 100 films, ranging across all genres, from 16 different countries. The films were broken down into 10 shows, each set lasting about two hours. Though a single show was about as long as a typical Hollywood feature film, the viewing experience was much less fluid. Imagine watching a film about terrorism in Israel, then a surreal, two-minute film about frustrated restaurant waiters, followed by a movie about selecting the right preschool for a toddler. 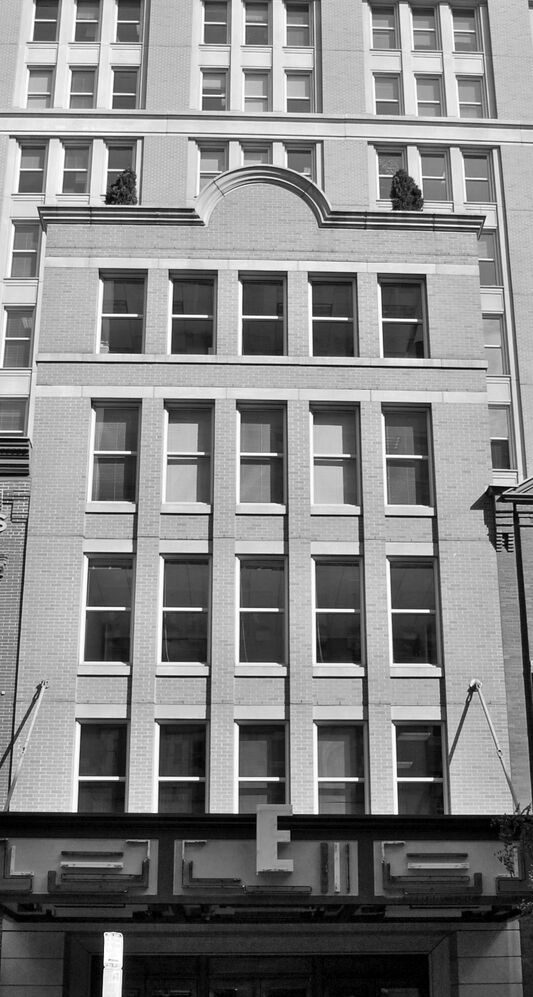 Highlights from the 2009 festival included "Taco Mary," which won "Best Screenplay" at last year's festival. Directed by Mary Novak, the film is the story of an atheist who sees the Virgin Mary in his taco. While playfully poking at popular culture (remember the grilled cheese sandwich imprinted with the Virgin Mary that sold for thousands of dollars on eBay?), the film explores the deeper theme of coming to terms with one's own faith.

Another standout was the show-opening animation "Pigeon Impossible," directed by Lucas Martell, about a newbie Secret Service agent whose briefcase is taken over by a hungry pigeon. The animation is well-polished and professional, with a look and feel reminiscent of the quirky shorts that precede many of Pixar's feature films.

On the other hand, "Sebastian's Voodoo" is an animated film meant for older audiences. The short tells the story of a voodoo doll who subjects himself to torture in order to save his companions. With the film, director Joaquin Baldwin puts a dark twist on a common tale but then fails to explore the story fully. The basis for the film is certainly intriguing, but the plot falls short and leaves many questions unanswered.

By the end, the festival's eclectic mix of films still leaves the viewer with more questions. Without a theme linking films in a show together, viewers are left grasping for a greater meaning. But regardless of the show's irregularity, short films provide a refreshing alternative to mainstream cinema.

A history in the making

In the past, a trip to the theater would have included watching a short film alongside a feature. Short films have been around as long as cine-ma itself. After all, the first motion pictures lasted only a few seconds. By the 1910s, when people started going to the movies regularly, a film program typically included a full-length feature film alongside one or two shorts, often starring celebrities such as legendary comedian Charlie Chaplin or singer Bing Crosby. But by the 1930s, short films declined in popularity because they were not profitable for the big movie studios.

Then in the 1950s and 1960s, young filmmakers with little money or resources started using short films as a way to make names for themselves, according to Martell, director of "Pigeon Impossible." "The goal for most people (myself included) is to use the short as a launching pad into doing a full-fledged feature," he says. Steven Spielberg, George Lucas and Martin Scorcese all attracted attention for their short films before becoming the cinema legends they are now.

Today, short films continue to be economical launchpads for filmmaker careers. Typical feature films may cost hundreds of thousands of dollars to make - big-budget Hollywood films upwards of hundreds of millions - but short films are much cheaper, usually costing around $5,000 or $10,000 each, says Gann. 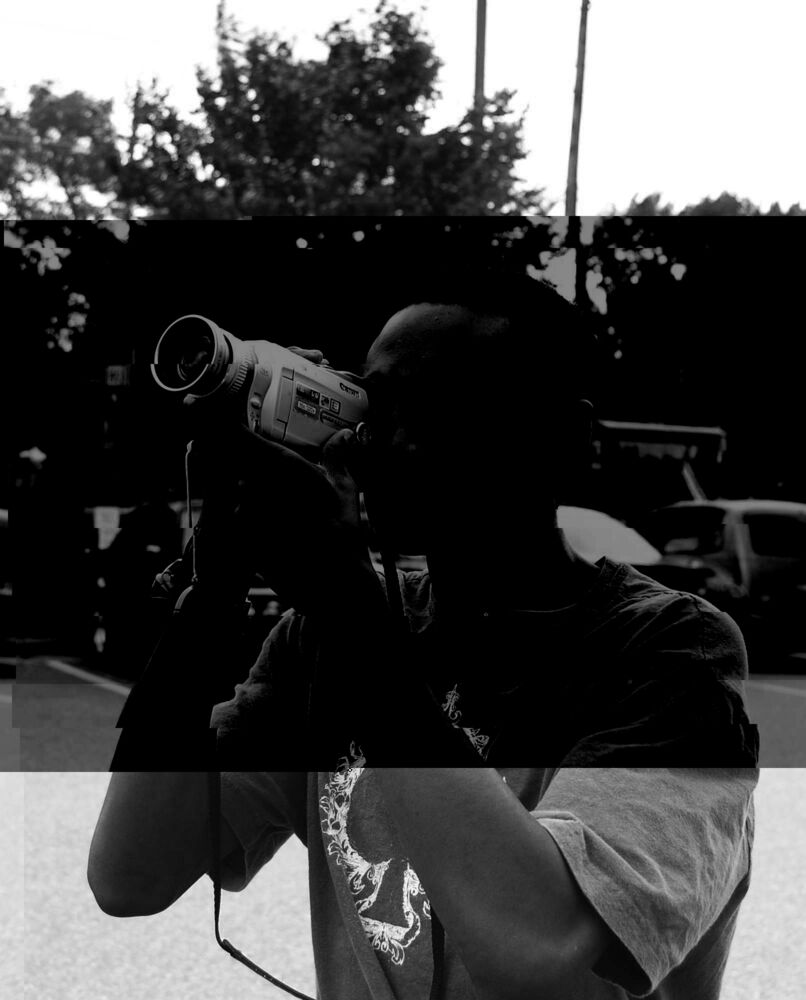 The affordability of short films as well as their increased technological accessibility has fueled the popularity of shorts among indie filmmakers. With digital cameras and editing tools readily available, amateur filmmakers of all ages are now able to make movies at home.

For junior Nathan Ipanag, the convenience of filmmaking is one of its primary appeals. "If making movies wasn't so accessible, I wouldn't do it at all," says Ipanag, who makes short videos and posts them on YouTube as a hobby.

For other Blazers, filmmaking is more serious business. Senior Sekou Sangare is president of Film Club and has been interested in filmmaking since he was in middle school. He is attracted to the storytelling aspect of filmmaking. "I love taking a story, having a vision for it, changing it around, developing the characters… I'm really engaged in all of that," he says. Sangare writes and directs his own short films, often about being a teenager, with the help of his fellow Film Club members.

Sophomores Nic Weinfeld and Molly Ellison, both active members in the Film Club, took their passion for filmmaking to another level. Along with a few other friends, the two recently started their own production company. Their company, Silver City Productions, offers all sorts of videographer services, according to Weinfeld. The group uses its profits to produce its own original short films, says Ellison. Upcoming projects include a film involving two girls who communicate through notes in a bathroom stall.

Ellison also plans to hold a film festival for teens this spring, with submissions from high schoolers across the D.C. metro area and all judges and panelists under 25 to keep the festival youth-oriented. Like Sangare, Ellison likes filmmaking because she can use it to tell stories and express herself. "I love how film combines different art forms," she says. "You can create something strong and powerful."

A few existing film festivals are directed toward teens, including the Shortie Awards, which Sangare hopes to enter his films in this spring.

In years past, the Montgomery County Schools Media Festival was open to schools across the county and in all grades; the 2009 festival was cancelled due to budget cuts. Yet the very concept of a film festival directed toward high schoolers would have been foreign even just 20 years ago. Says Gann, "When I was in high school, no one thought about making films."

These days, Blazers like Ipanag, Sangare, Ellison and Weinfeld would certainly disagree. Shorts have proved themselves to be a medium from which up-and-coming filmmakers of varying levels of ability and training can make themselves known, and these movies will continue to fill this niche in the filmmaking industry.

But until next year's D.C. Shorts Film Festival, viewers will have to get their shorts fix in other ways.