Looking back on high school sports

Four seniors at Blair reflect on their experiences as athletes

Senior year is a common time of reflection. As seniors look forward to college, careers and adulthood, they also look back on the past few years of high school. The end of a sports season in senior year can be particularly bittersweet— it may be a person's last time playing the sport competitively and hanging out with their teammates. To celebrate the end of the 2022 fall sports season, four Blazer seniors look back on the triumphs and challenges of their high school athletic careers.

At the largest high school in Maryland, it can be hard to find your people. While clubs offer a way to expand one’s social network, most at Blair only meet once or twice a week and are easy to skip. The alternative? Sports teams. Teams provide a great platform to meet new people of all backgrounds and grade levels, but also require time management and teamwork.

For senior wrestler Ray Halli, sports helped him meet high schoolers both at Blair and competing schools. “I met a lot of people at Blair that I wouldn't have met otherwise, but I've also met people at other schools. Like, I've made friends from wrestling at meets and stuff and that's pretty important to me,” Halli says.

Ray Halli is on the boys wrestling team. Photo courtesy of Maggie Megosh.

Meeting people at Blair that you may have never even seen around is another huge benefit of joining a sports team. “I’ve definitely bonded with a lot of the other guys on the team, and I've learned how to effectively lead people,” says rower Henry Davies. 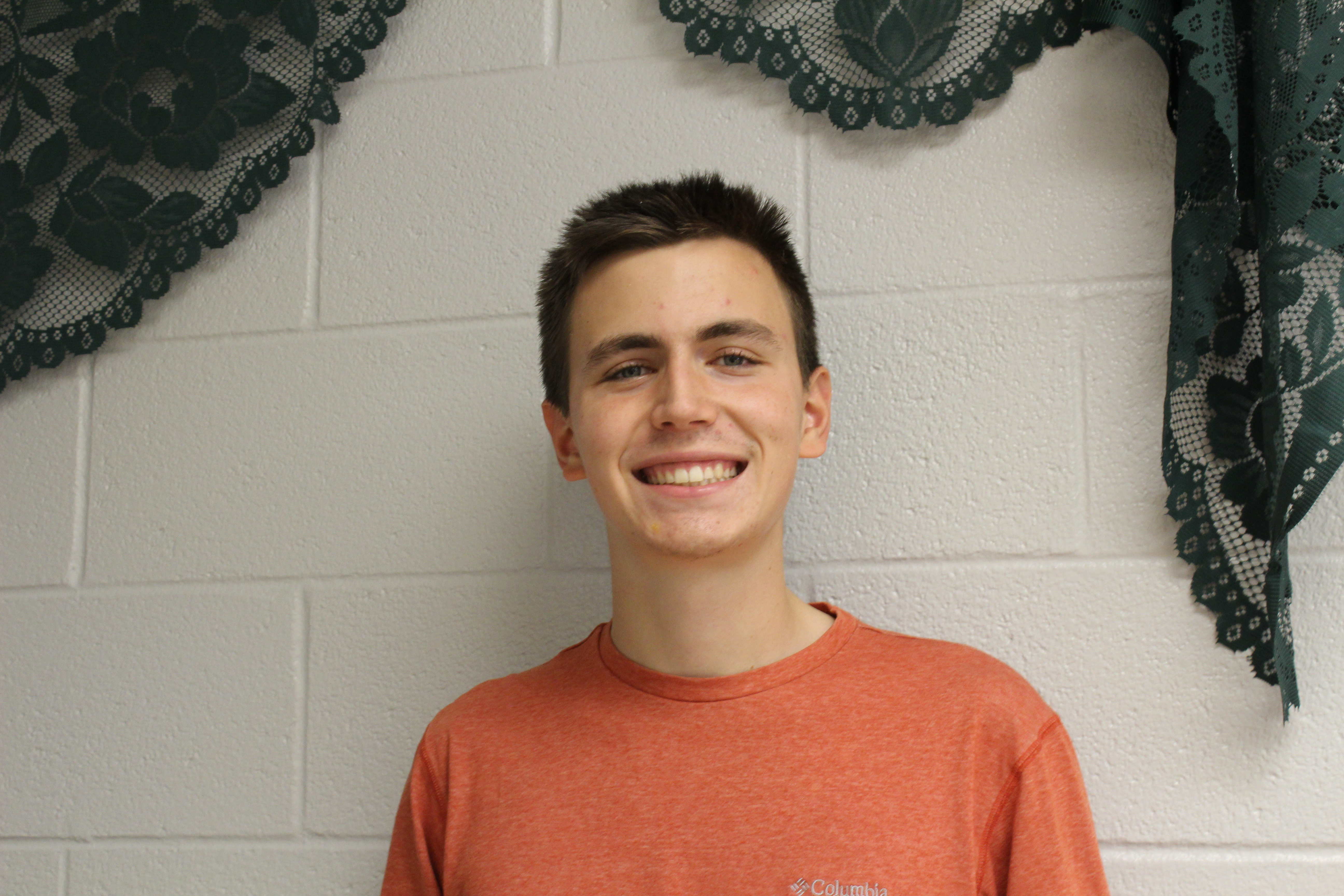 Volleyball player Alyssa Limjuco also looks at her team with love. “We have this really nice community where we care about each other and you generally know and like your teammates,” Limjuco says.

Balancing Schoolwork and a Sport

Balancing school and activities is notoriously hard, and many first time high school athletes share the struggle. Limjuco recalls her difficulty with time management in her freshman year. “In the beginning I did [struggle to balance school and volleyball] because I didn’t have a system yet. It was so stressful going from a 2 hour practice to starting your homework, but I eventually figured out my system. I figured out ways to get my work done, and I was able to stay as high achieving as I wanted in school and in sports,” she says.

But it’s not a hard transition for everyone— Aisling Gearhart of cross country and swim & dive says that sports fit seamlessly into her homework schedule. “I’m definitely a homework-at-late-night person. With cross country, I’ve been lucky enough that I can just get home and jump right into it,” Gearhart says. 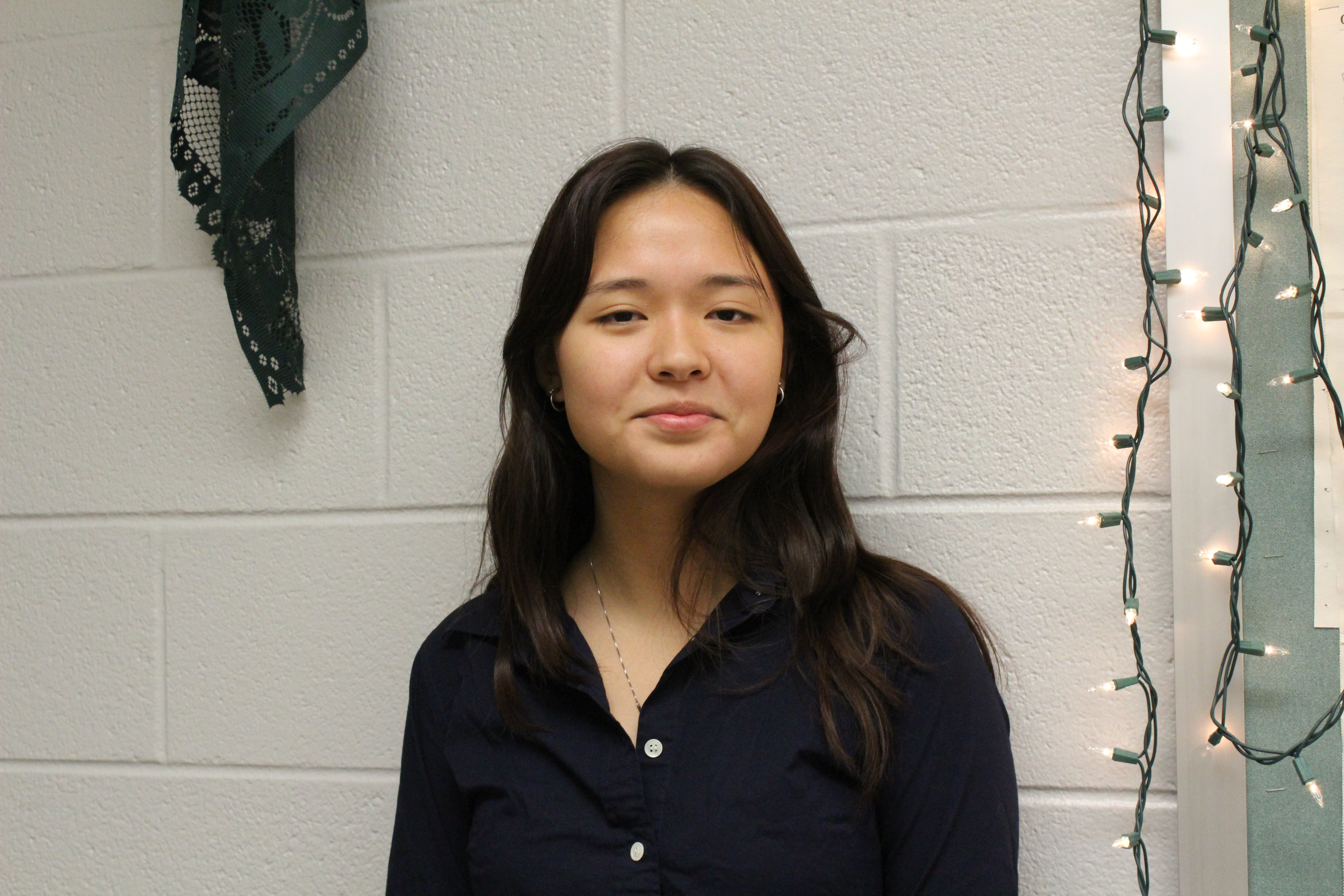 Photo: Aisling Gearhart is on the cross country and swim & dive teams at Blair. Photo courtesy of Maggie Megosh.

Aisling Gearhart is on the cross country and swim & dive teams at Blair. Photo courtesy of Maggie Megosh.

The Value of Being on a Team

High school sports walk a curious line between serious and casual sport. But something undeniable about sports teams is they do create camaraderie and a sense of teamwork. For example, Halli notices that common emotions on the team bring them closer. “I think it's important to, like, be a part of a team and to experience hardships and loss, and also wins,” Halli says.

And aside from the team itself, sports are one of the first times teens may feel truly connected to an activity. Looking back, Limjuco notices all the ways in which being on the volleyball team has impacted who she has become. “I am so glad I joined volleyball. Like I would say that was one of the most formative experiences I’ve had in high school because of the amount of time and commitment and passion that I’ve poured into this sport,” Limjuco says. 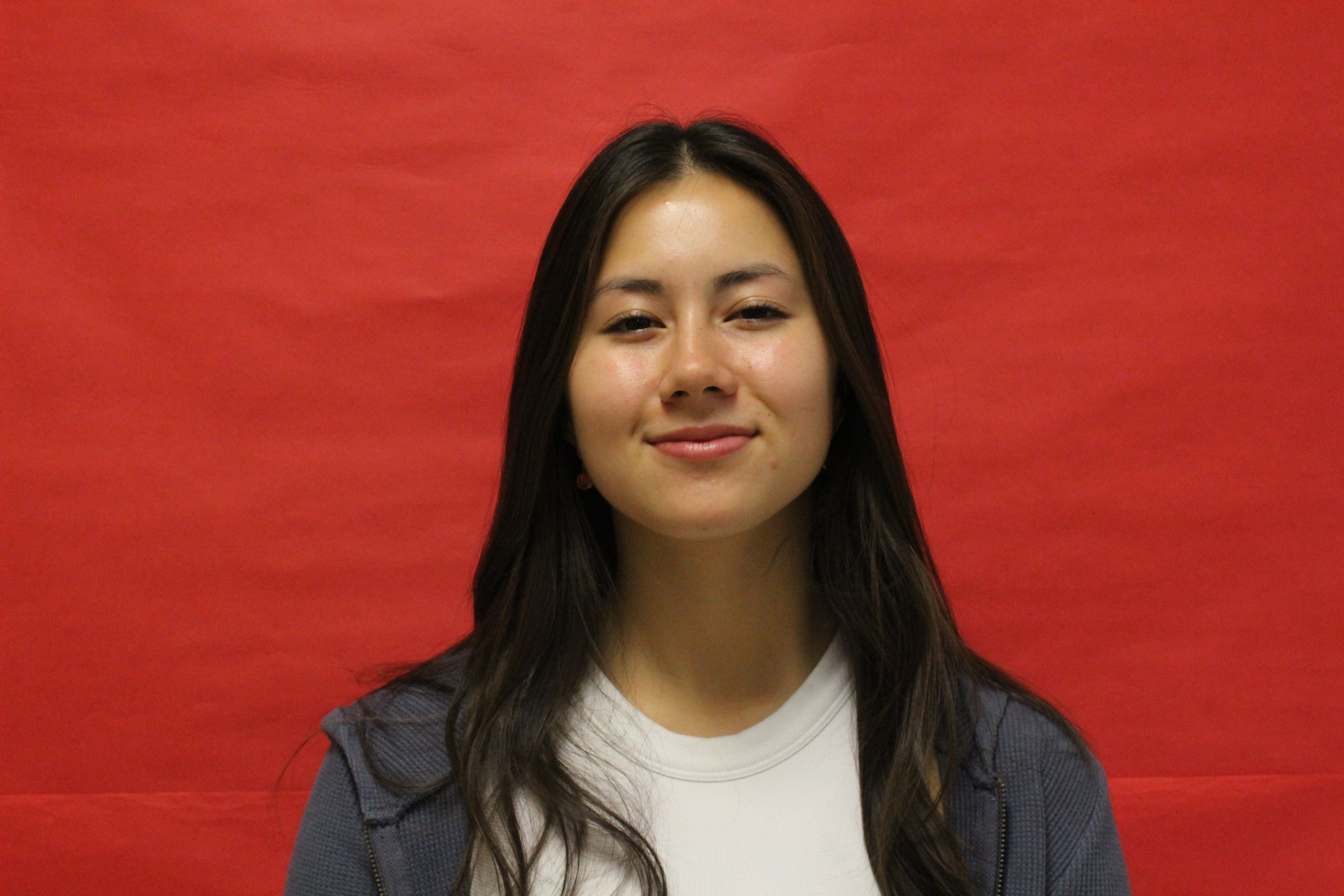 Alyssa Limjuco is on the girls volleyball team. Photo courtesy of Maggie Megosh.

Halli and Gearhart agree on a piece of general advice for high schoolers: join a sport. Halli recommends to stay with a sport for “at least a year”, stick with it and do your best. Gearhart agrees that the sport itself doesn't matter, it’s your devotion to the sport. “Give it your all, and [know that] comparison will not bring you anywhere. As long as you’re trying your hardest you’re already doing as much as you can, and you should be proud of yourself for that,” Gearhart says.

As the school year progresses and senior athletes play their last games, they look back on the experiences with appreciation.

“It's definitely given me a unique experience. It's satisfying at the end of the day, when you've rode with your team, you're all going fast, you're feeling that same sort of energy. That makes it all worth it,” Davies says.


Kate Gray. Hi! I'm Kate (she/her) and I'm a videographer and staff writer at SCO. I enjoy swimming, acting, reading, and playing with my dog. More »