Even if you don't know her name—and you probably do—you know the song: the husky female voice, gliding forcefully over a combination of beats and electric sounds and singing intelligent and powerful lyrics.

Lorde may never have seen a diamond in the flesh, but she sure knows what she's doing. 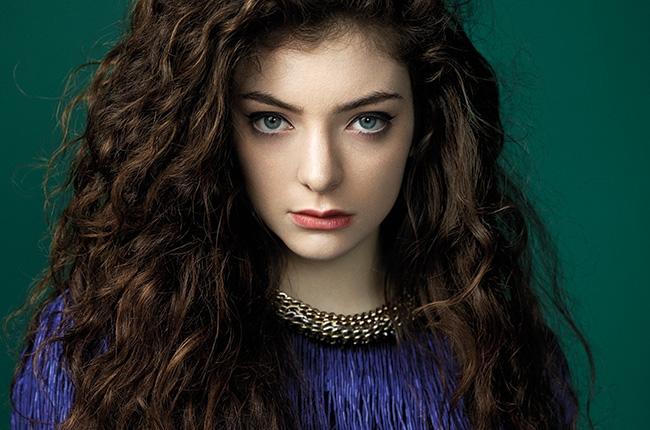 Photo: Fierce and mysterious despite her young age, Lorde is making waves.

Photo: Fierce and mysterious despite her young age, Lorde is making waves.

Everything about Lorde emanates confidence. (Lorde is a stage name; her real name is Ella Yelich-O'Connor). From the unflinching way she stares out of music videos to the proud, knowledgeable words she sings to her persona, Lorde is captivating, and she knows it. Still, the drama she puts on with the lioness hair, theatrical costumes and striking makeup doesn't take away from her authenticity: in "Team," she sings, "We live in cities you'll never see on screen / Not very pretty, but we sure know how to run things." Lorde's primary draw isn't her outfits, or her voice: it's her embrace of the ordinary.

"Pure Heroine," her first studio album, includes singles "Royals," "Tennis Court" and "Team," all of which went platinum in New Zealand. "Royals" also went platinum in the US and Canada. It's hard to say what genre the album fits into—anything from electropop to indie to soul is fitting.

Lorde's success is hardly surprising: with a medley of rhythms, electronica tones and her own incredible voice, she creates music that is fierce, imaginative and touching in turn. Each song seems like an anthem to youth.

The album touches on themes from youth and teenage disillusionment to anti-glamour sentiments. Lorde has said that she's fascinated by aristocracy (hence the name); however, she critiques pop culture heavily. In "Team," she sings, "I'm kinda over gettin' told to throw my hands up in the air." She's also not a fan of the popular crowd, which she makes sure you know: in "White Teeth Teens," which alludes to the white teeth of the preppy kids, she confides, "I'll let you in on something big / I am not a white teeth teen / I tried to join but never did." 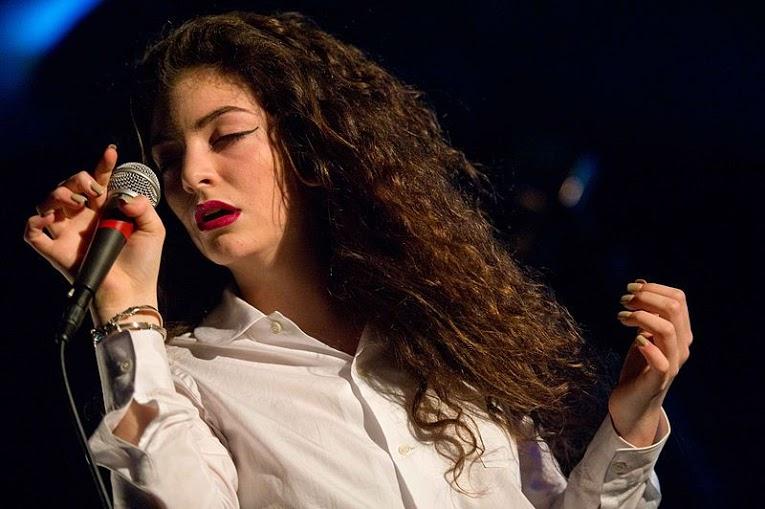 Still, that doesn't mean she doesn't have big plans. In "Still Sane," she sings, "I'm little but I'm coming for the crown." Lorde is a sassy and smart seventeen-year-old: with "Pure Heroine," she captures the emotions of her generation.

However, her youth is a significant part of her image. A common theme in her lyrics is the ordinariness of teenagers' lives. In "Buzzcut Season," she sings, "We ride the bus with the knees pulled in / People should see how we're living." She also writes about the fear of aging, and wanting to hold onto her childhood. In "Ribs," she sings, "This dream isn't feeling sweet / we're reeling through the midnight streets / And I've never felt more alone / It feels so scary getting old."

There's even the occasional reference to young love, though Lorde generally avoids that as a topic: as a feminist, she feels that she needs to make it clear that life isn't all about boys. "I feel like [love songs aren't] maybe the best thing for young girls to be hearing or molding their lives around," Lorde noted. Nevertheless, "400 Lux" contains perhaps the sweetest of her lyrics, capturing the essence of young love.

Lorde isn't your typical musician, but she might be your typical teenager. It's true—Lorde and her folk will never be royals. They'll probably be better.