For the past eight weeks, every Friday, 44 teachers nervously filed into the nurse's office all day. Each one slowly steps onto a scale, hoping that the number is lower than it was the previous week. The Biggest Loser competition has come to Blair.

NBC's reality television show "The Biggest Loser" claims to have changed lives in over 28 countries ranging from Slovakia to Portugal by helping people loss excess weight. Blair's "Biggest Loser Spring Break Waist Race" competition stemmed from a simple weight-loss idea that science teacher Bill Currence had with his wife. Since then, the competition has snowballed to involve 44 teachers from different departments. According to Currence, some teachers have lost significant amounts of weight, and in doing so, most participants have gained a new sense of community. 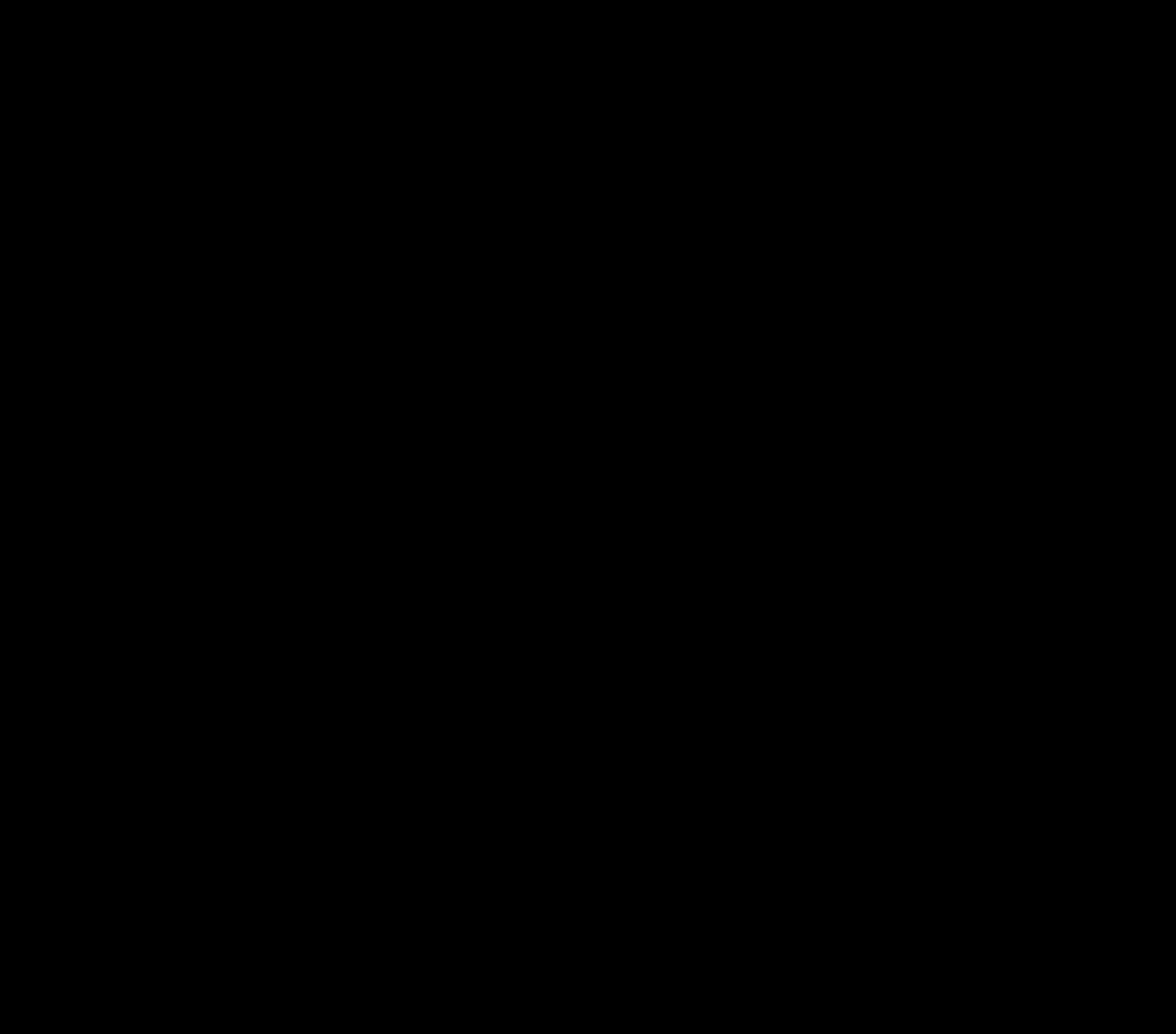 Photo:
After the birth of his baby in December, Currence and his wife had stopped maintaining a healthy diet. Currence's wife came up with the idea for the Biggest Loser competition. She hoped that she could participate from home, and Currence brought the idea to Blair. Like in the television show, the winning teacher receives a prize. Upon entering, each of the 44 teachers had to put in $20 to the community pot, which totaled $880. The winner receives $440 and sends the other $440 to a favorite charity.

To win, the teacher must lose the greatest percentage of weight in nine weeks. Currence takes each week's weight-loss data and maps it on a website that he has set up through Blair. He also sends out tips of the day, has built a recipe section on the website so people can share their own tips, and uploads links to helpful websites to allow participants to track their weight loss.

Currence's Biggest Loser competition appealed specifically to reading teacher Edmund Ryan. Ryan states that he needed to lose weight and the competition turned out to be very timely. He finds that the peer pressure helps him stay on track. "It's the single most important thing because we are all accountable to one another," he says. "The constant support is really helpful." Ryan, who is currently placed second, has some prior knowledge. He used to be a gym teacher at Eastern Middle School and has spent years working in the fitness industry. But he attributes his success to cutting his portion sizes at all meals.

According to math teacher Misirach Seyoum, who is currently ranked third, Currence's website and other quirky aspects of the competition have brought a new sense of togetherness between teachers who normally wouldn't have talked to each other. One aspect of Currence's website is a "Who's Who" section that lists the name of all the teachers that are participating, their charities of choice and their pictures. Seyoum says that this part of the website allows different teachers to see who they are competing against and connects them; it allows them to put a name to a face. "We have over one hundred teachers in this school. We don't see each other except for once a month," Seyoum explains. "You see them on the website and you're like, 'Oh, that's so and so.'"

Departments as a whole have begun to eat healthier. According to science teacher Chris Brown, junk food has completely vanished from the science office. "There used to be a huge plastic pumpkin full with chocolate," says Brown. "Now we don't [have junk food] and we are all eating better."

Seyoum says that teachers in the math department have always supported each other. "We congratulate each other when we lose weight, and talk about what we are doing and not doing. It's just nice," she explains.

While everyone has been supportive of each other, there is still a sense of friendly competition, according to Seyoum. She explains that there is a bit of trash-talking in the hallways and in response to Currence's e-mails. Ryan jokes that he is going to eliminate the competition by placing tempting foods in teachers' mailboxes.

The competition ends at the start of spring break, and with one day and weigh-in left, things are really starting to get competitive. The few top contenders each predict that they will win the competition. "I'm kicking so much butt," says Brown.

Currence has already surpassed his goal of a 5.06 percent change in weight, and Brown has also vaulted past his original target. Although they have seen great changes, Currence say that the competition is not about weight loss, but about a larger transformation. "The biggest goal for me is about a permanent lifestyle change," says Currence. "It's not about depriving yourself, it's not about not getting any sleep, it's not about starving yourself for nine weeks, it's about eating healthy."

Tomorrow is the last weigh-in for the competition. Ryan, Currence, Seyoum and Brown make up four of the top 10 contestants. However, one of the original 44 contenders will go home with an extra $440. Although only one will receive a tangible prize, all participants will have seen a less material prize of a healthier life and stronger friendships.