"Lucky" to be there

An excited crowd of Jason Mraz fans old and young, short and tall, quiet and excited filled up Merriweather Post Pavilion on Saturday night to see Jason Mraz and Colbie Caillat in Mraz's tour, "You Are Loved." Concert-goers were not disappointed. The combination of Caillat's calm, happy songs and Mraz's spunky stage presence proved to be "A Beautiful Mess," minus the mess part.

The concert opened with a short introduction from Mraz, which got many shouts of "Jason we love you!" and "Jason, will you marry me?"

After introducing Caillat, Mr. A-Z left the stage, not to be seen until the next part of the show. Clad in a casual black dress, Caillat performed wonderfully. Highlights included a cover of "Breakeven" by "The Script" and a performance of Caillat's new single, "Brighter than the sun." Caillat's passion truly brought the song to a whole new level. After singing some of her lesser-known songs, Caillat ended her performance with "Bubbly," the song that started her career.

After a break that was a bit too long, Mraz made his second appearance. In place of his signature Fedora was a blue bandana, completing his casual outfit of a greyish-blue long sleeved V-neck shirt and jeans.

Mraz started out with "Coyote," one of his more serious but catchy songs. He threw some faux-opera into the song, letting his spunky personality shine through. "The World As I See It," Mraz's single that was released Sept. 19, also made an appearance, much to the joy of the audience.

An unexpected cover of "My Neighbor," the theme song of "Mr. Roger's Neighborhood," put smiles on the faces of concert-goers. During this song Mraz told the audience to appreciate their neighbors and community. He also performed songs dedicated to his grandfather and to mothers. It is impossible not to like this avocado-farmer who sings songs for his family and talks about organic farming, while at the same time awing the audience with his musical talent.

After Mraz's closing speech, Caillat came out and together and they performed "Lucky," which was the highlight of the show. The two artists' voices perfectly complimented each other and each brought their own personality into the performance. 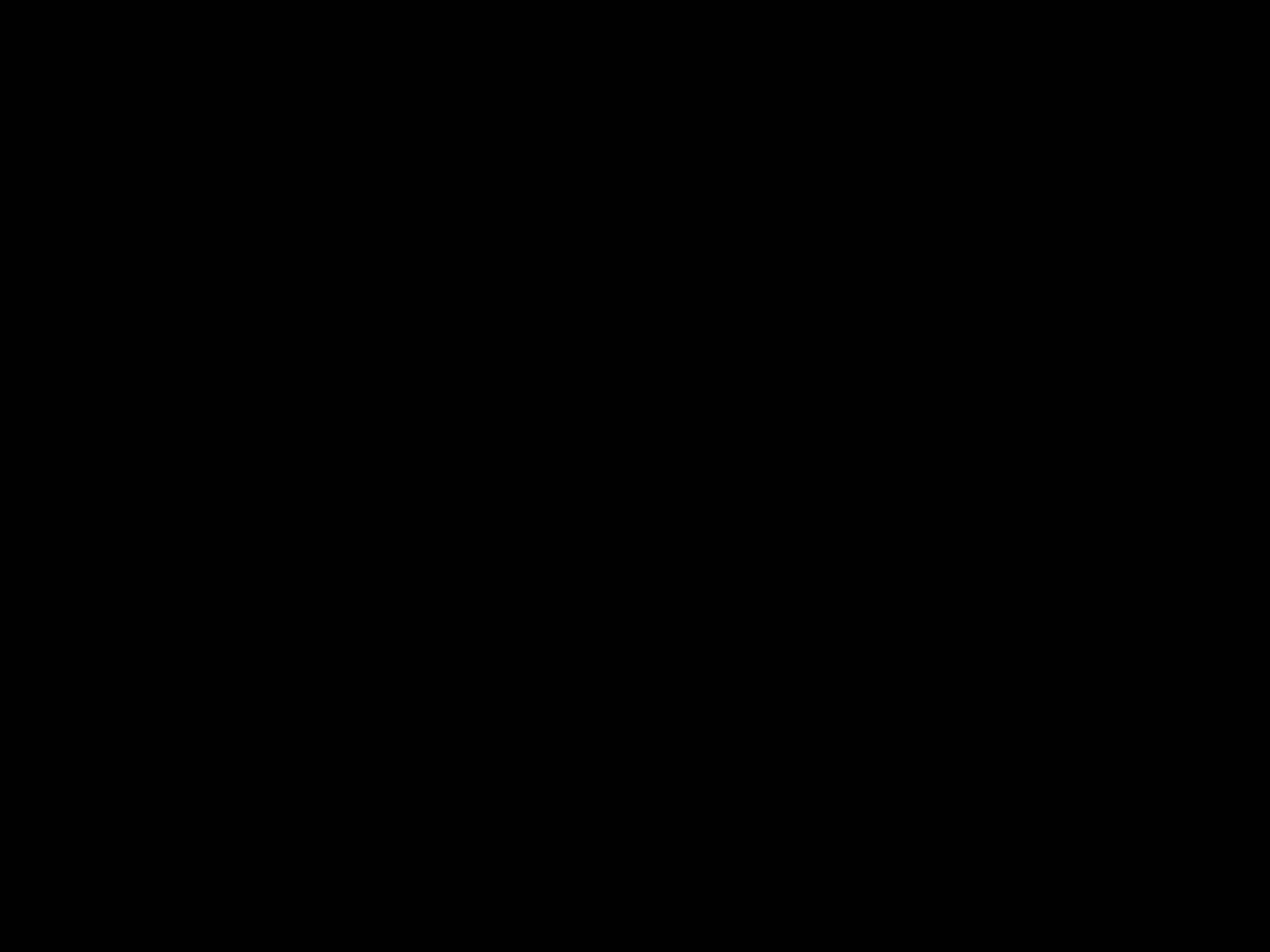 After bows and thank-yous to the band, the artists left the stage, and many concert-goers were worried that Mraz would not perform the song that brought him fame, "I'm Yours." But after chanting from the audience, Mraz came back on for an encore of "I'm Yours" and a few other songs. "I'm Yours" was, as always, extremely catchy, and Mraz changed it up with some improvisation as well.

The crowd left Merriweather with Jason Mraz blaring out of the speakers of their cars, windows rolled down, singing along to the amazing music that they had just experienced live.