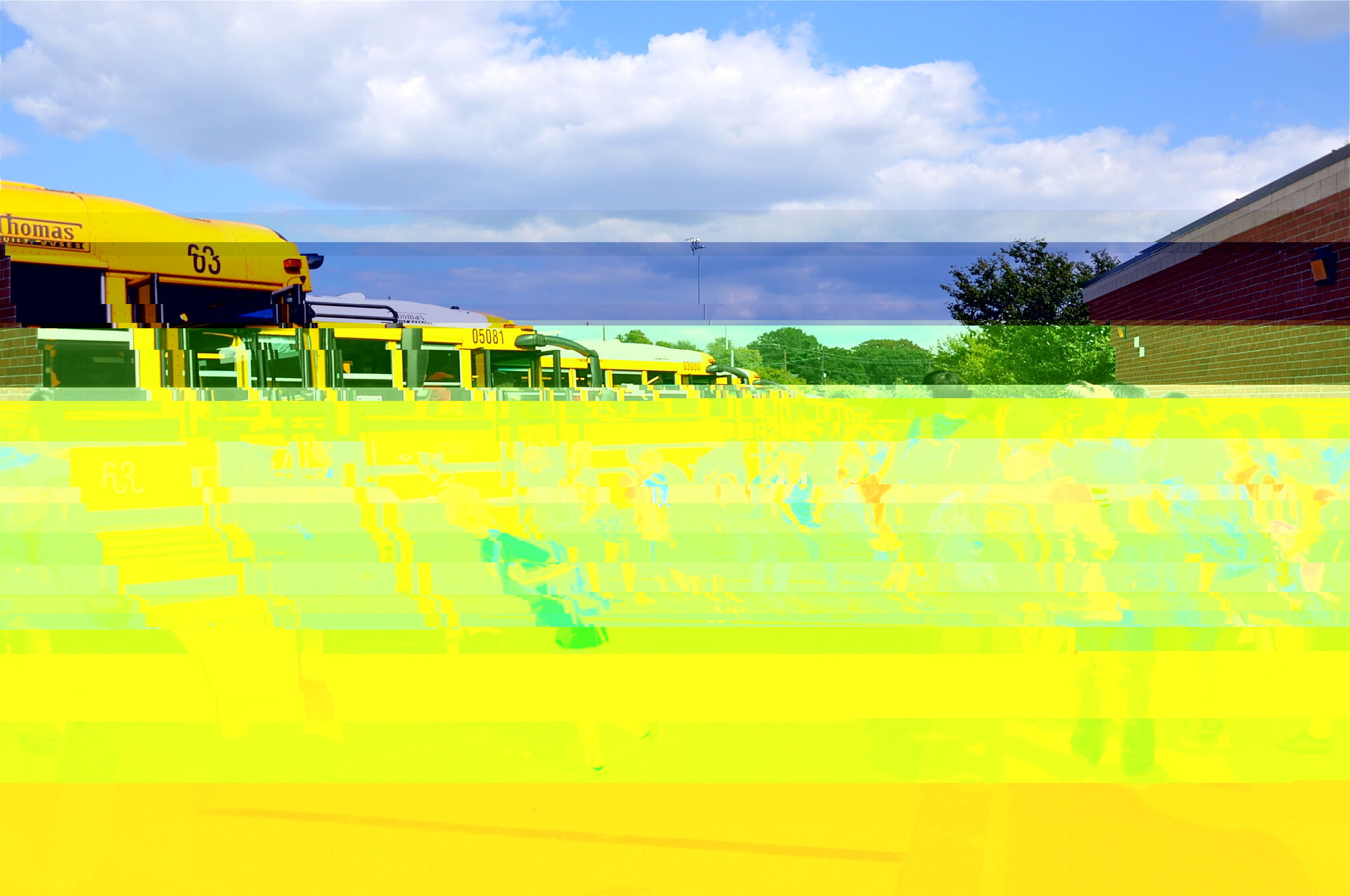 Photo: Several students wait to board their daily buses.

Photo: Several students wait to board their daily buses.

As a result of the bus route alterations, bus loads in general have significantly increased in size. Typically, the buses service 20-70 students per route, but in certain cases, the larger bus routes now transport eighty or more students altogether. Sophomore Vivienne Chen observed the increase in students on her bus. "We used to have thirty or forty kids on our bus and now it's about seventy," Chen said. "There are no free seats and people usually have to sit in the aisles."

The bus route phase out began seven years ago when upper county students began attending the Roberto Clemente Middle School magnet program instead of the Takoma Park or Eastern Middle School programs. The phase out was completed once the final class with upper county students who attended school down county graduated from Blair in 2010. "Since the Blair/Takoma/Eastern routes would not be covering the same geographical area, there were more changes this year than in a typical year," Ostrander said.

According to the Arthur Douglas, driver of bus 6997, it usually takes bus drivers at minimum one hour to complete their daily pick up and drop off cycle and arrival times are earlier than they have been in previous years. "In order to save money, many routes were taken away which makes the remaining ones much longer," Douglas said. "Morning routes are about 15 minutes earlier than they were before."

Montgomery County Public School's Transportation committee made changes to the Blair magnet program bus routes based on an evaluation of the efficiency and need for each stop. "Transportation [Committee] reviews the usage of each stop and makes adjustments by removing unused stops when necessary, "Ostrander said. "Some stops may have been removed if there were already enough stops servicing an area."