With flashing lights, spectacular fashions and exhilarating performances paired with great enthusiasm, Blair's annual Magnet Arts Night (MAN) reverberated with all the makings of a great time. In front of a packed auditorium filled on Friday, members of the Blair Magnet program rocked the house with melodious musical performances inspired from backgrounds in India, China, Korea and the U.S. Already known for their mathematical and scientific prowess, Magnet students proved that they had even more to offer on the stage. 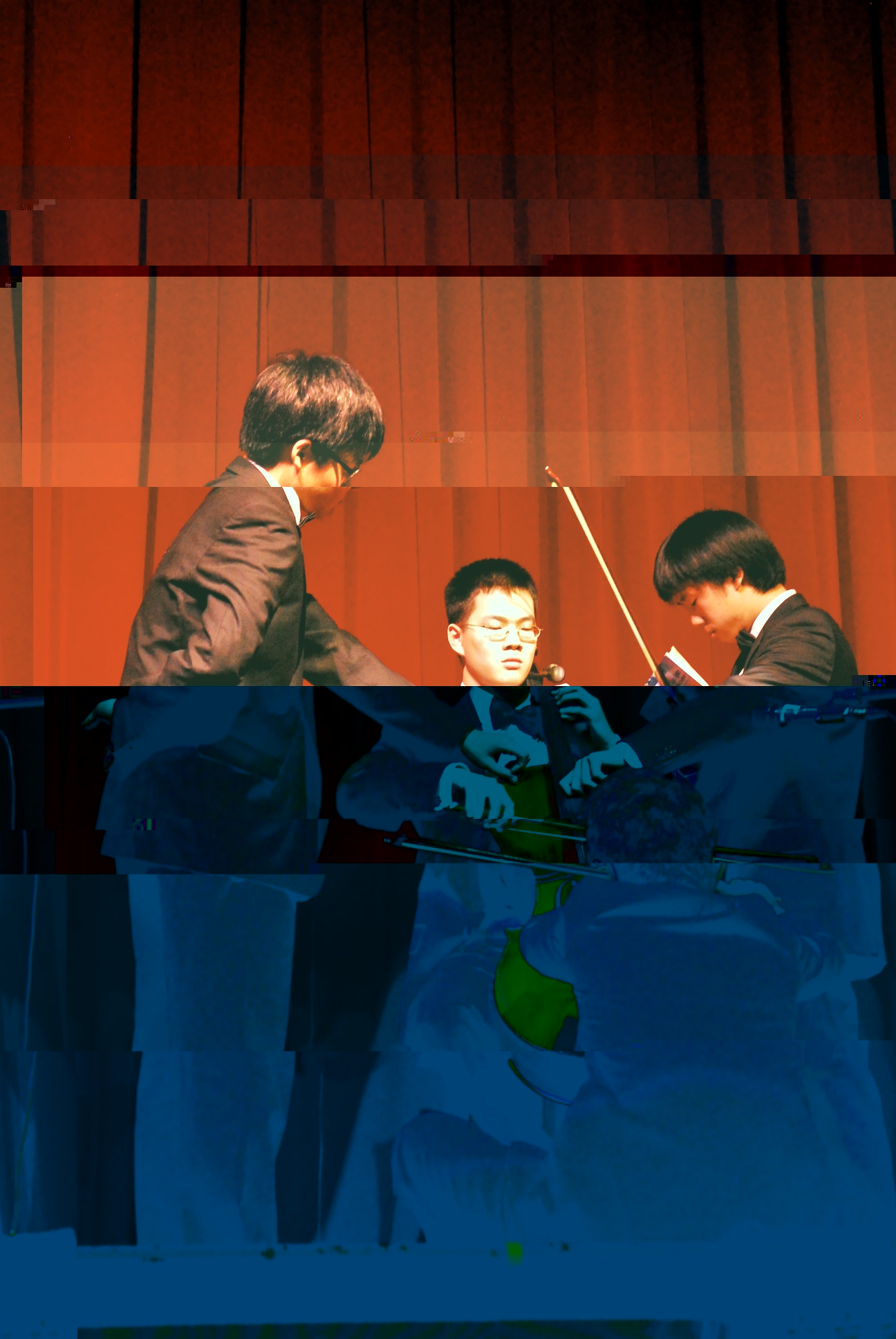 Led by upperclassmen, MAN was a result of hours of hard work and practice, including a five-hour rehearsal on Thursday. As the performers took the stage, every second of work poured into MAN showed, through synchronized dances, a wonderful "mash-up" of pop songs, stellar band performances and a humorous tribute to a certain YouTube hit.

Opening to a large crowd, juniors Kyujoo Choi, Elizabeth Lee and Michael Lee set the tone of the night. Keeping a powerful beat on their Korean drums, the three mesmerized the audience while masterfully twirling their drumsticks. As Masters of Ceremonies juniors Scott Yu and Nader Behdin and seniors Jason Arora and Elaine Chung cracked a few corny jokes, the audience broke out into laughter, waiting excitedly for the next performers.

A dance group comprised of juniors Janice Lan, Lucy Liu, Danielle Sok, Elaine Lin and Xinhong Qiu electrified a surprised crowd with a hip-hop routine set to "Replay," by SHINee. Issues with the speakers on the right side of the stage were barely noticeable compared to the eye-catching dance moves. The night took a graceful turn when juniors Pin-Joe Ko and Christopher Hsing (who recently picked up a $2000 scholarship from the Washington Post Music and Dance Scholarship Award) performed "Yearning" from the film "Crouching Tiger, Hidden Dragon" and senior Sally Huang calmed the crowd with an elegant performance of "Fragrance of the Jasmine Blossoms" on the guzheng.

A humorous sketch by seniors Anton Frolenkov and Joseph Lynch titled "Dead Calculator" brought the house down. Spoofing "Monty Python" while poking fun at the TI-83 calculator and a certain hapless salesman, the skit got big laughs from an enthusiastic audience.

Another big hit was the creative and entertaining performance by Hsing, junior Lawrence Cho and freshmen Daniel Hwang and Nathan Kung. All four skilled cellists played "Bolero" by Ravel - on a single cello. Eight hands on one cello kept all eyes captivated and fascinated.

Intermission brought along a chance for the audience to take a look at the astounding artwork displayed outside of the auditorium. Paintings, sketches, photographs and drawings by Magnet students attracted a lot of attention from the already-wowed crowd. Portraits of Willie Nelson and photographs of cherries were only a few of the different visual artistic samples. 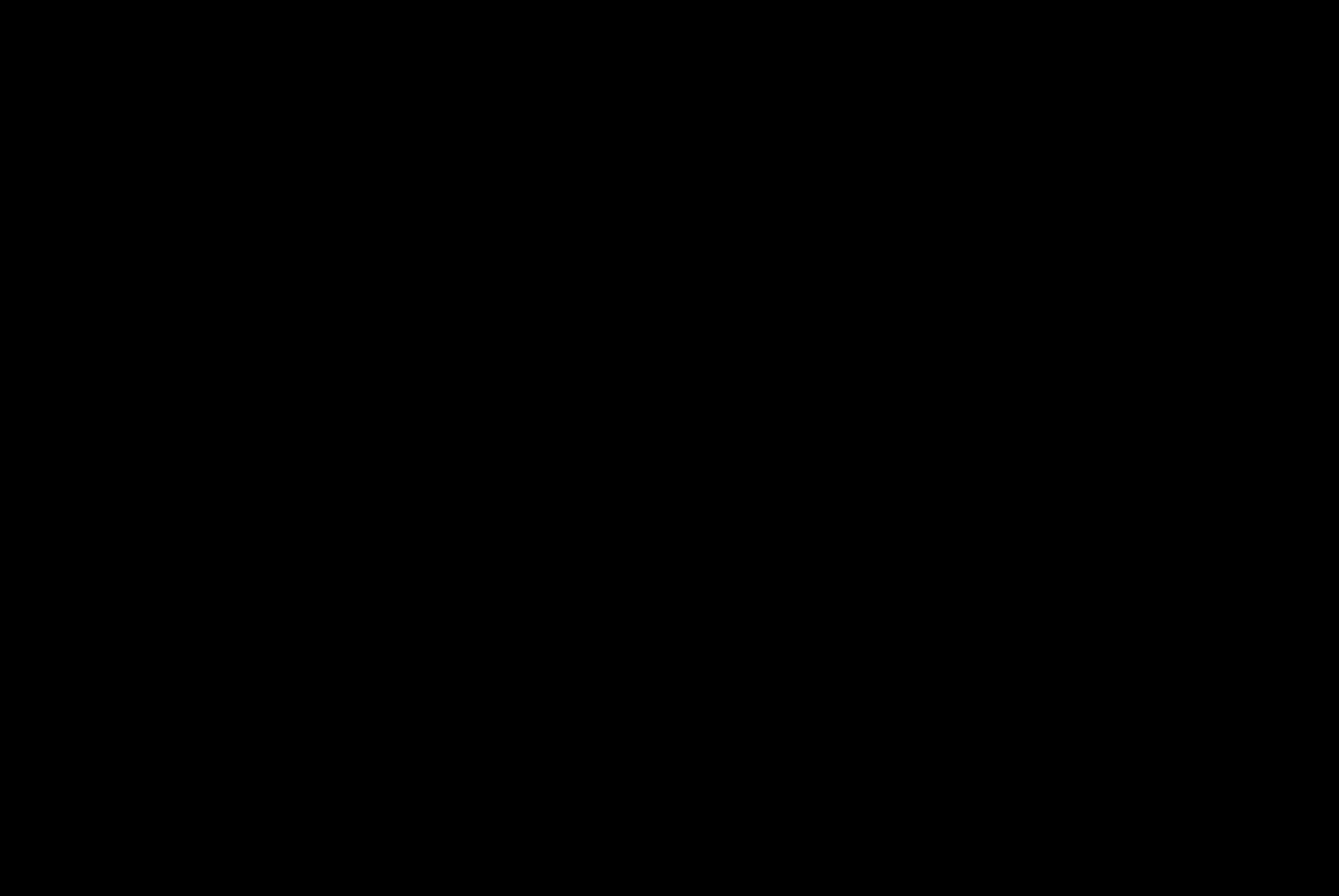 The second act was equally exciting, starting off strong with a jazz tribute to Rick Astley's "Never Gonna Give You Up." With musicians keyed up on the piano, trumpets and saxophones, the group had the audience never wanting to "give them up". A musical and Bengali dance performance by seniors Rutvij Pandya, Jitu Das, Anika Manzoor and Debattama Sen integrated cultural meaning with great rhythm for an evening highlight.

The second to last performance of the Red Hot Chili Peppers' "Dani California" by seniors Ji Jung, Anshul Sood, Aaditya Chandra-Sekar, Victor Wang and David Wasser reenergized the weary crowd as Jung fulfilled his rock star fantasy, running across the stage and performing back flips through the musical interlude.

The Senior Act, which traditionally closes the show with humor and creativity, drew out waves of laughter from the appreciative audience. A skit parodying some of the Magnet Program's most revered teachers pleased the crowd, as did a surprise cameo by recently retired former Magnet teacher Ralph Bunday. As the night drew to a close, the senior class rushed the stage and proudly busted out their own rendition of Queen's "We are the Champions" as a shower of confetti rained to the floor. Considering the great performances put on during MAN and the deafening applause from the audience, they certainly did seem like champions.