The crowded audience eagerly waits in anticipation for the show to begin. The lights dim. All eyes turn to junior Ai Onda, who swiftly makes her way to the piano positioned on the right side of the stage. Onda flawlessly slides her fingers across the piano keys, creating an intricate and mysterious sound that captivates the room. Her presence commands the room's attention and sets the stage for the many talented acts yet to come. 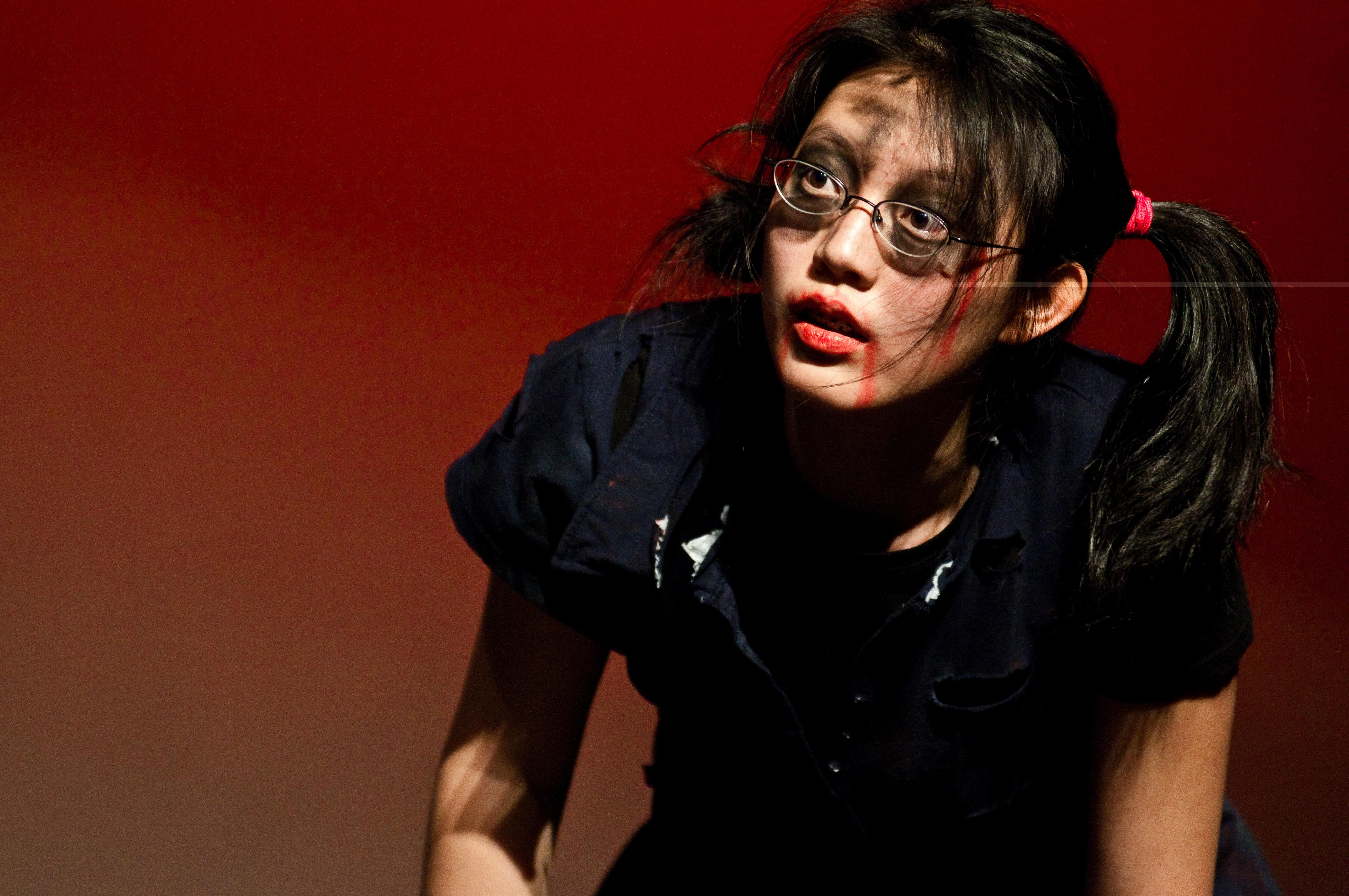 Photo: Act I ended with a group tribute to Michael Jackson's hit Thriller. The troupe was dressed as zombies.

Photo: Act I ended with a group tribute to Michael Jackson's hit Thriller. The troupe was dressed as zombies.

The 22nd annual Magnet Arts Night (MAN) on Friday provided the audience with a stunning representation of diverse talents. From perfected musical performances to precise dance routines, MAN was an extremely well-rounded show. Although there were several time consuming transitions between acts, the Masters of Ceremony, seniors Guodong Fu, Theresa Regan and Quinn Shen and junior Alice Mukora, provided delightful comic relief to keep the show moving as smoothly as possible.

As the night opened with Onda's perfected playing, it came to a close with the highly anticipated senior act. The act followed Theresa Regan from the stresses of being an apprehensive magnet freshman to the joys of finishing college apps and becoming a second semester magnet senior. Throughout the act, the performers added humor to several songs such as Lady Gaga's "Poker Face” with a parody entitled "Trebuchet” to highlights some of the pivotal points of the journey through Blair's Magnet Program.

Long before the amusing ending, however, Act I got the night off to a swift start from junior band members Ittai Baum, Shiv Kaul, Gabe Koempel and Julian Lofton performance of an electrifying rock song entitled "The Bulletproof Test.”

Seniors Monica Ly and Jenna Yi then graced the stage with an immaculate rendition of various pop songs covered through a pleasant combination of the piano and violin. They put a classical spin to songs such as "Firework” by Katy Perry and "Grenade” by Bruno Mars among several other hits. Baum serenaded the room with an impressive self-written piano melody entitled "The Bird Beneath the Stone” as well. 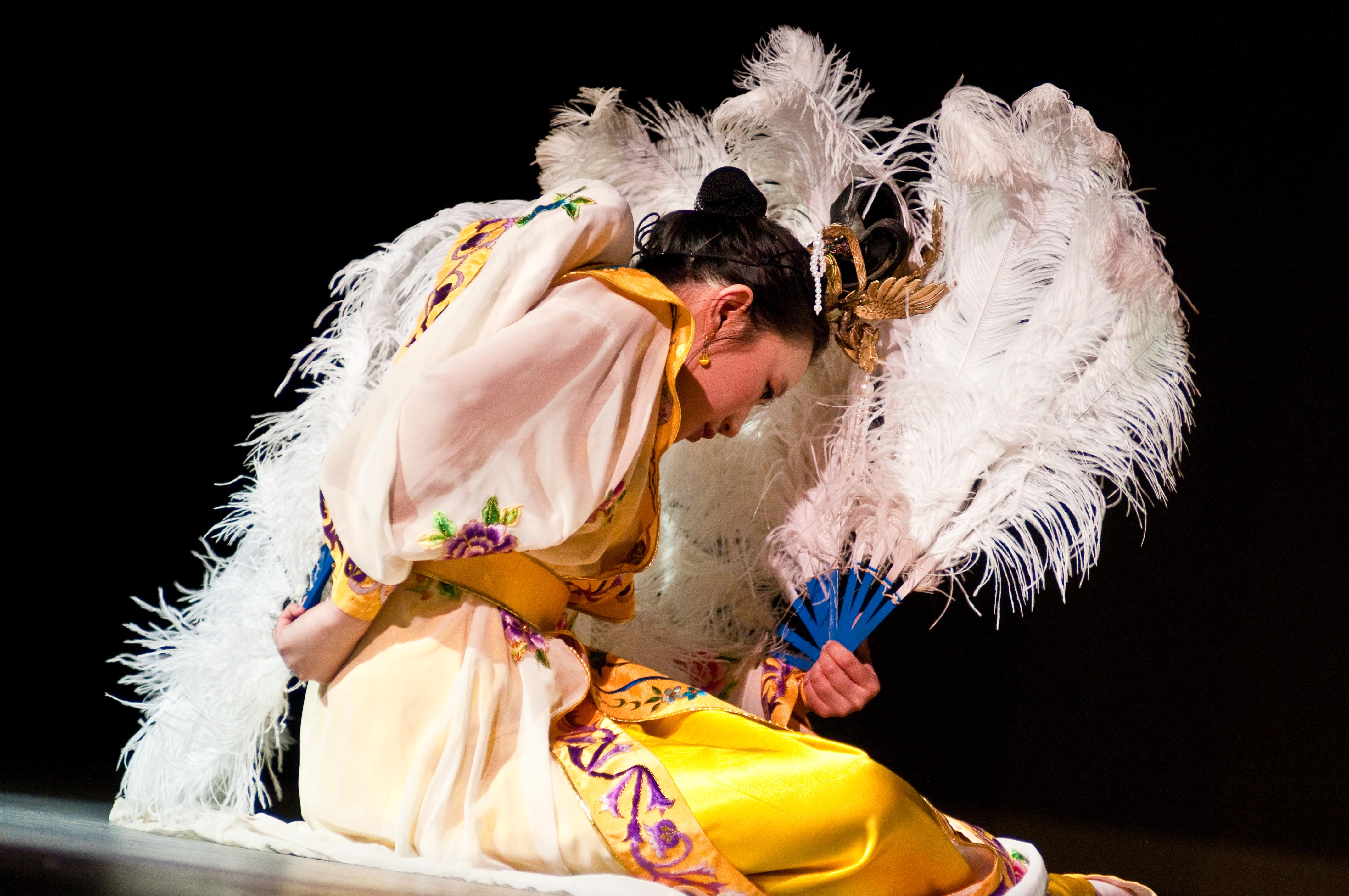 Along with the entertaining musical performances, MAN's dance numbers were also up to par. Freshmen Aanchal Johri and Neha Soni, sophomores Janvi Raichura and Manesha Ramanathan, junior Millie Shah and senior Tripti Soni elegantly danced to a medley of dynamic Indian tracks, while their beautiful apparel was a stunning addition to go along with the unified movements. Later, senior Grace Wang performed a traditional Chinese folk dance and gracefully waved her feather fans to create a mesmerizing cultural display.

Some of the most creative performances of Act I included a humorous enactment of Xiaolin Showdown by seniors Mark Akpan, Guodong Fu, Andrew Gibiansky, Khoa Ha, Grace Hsu, Nilay Kumar, Cy Neita, Manisha Sarkar, and Ari Schaler as well as a haunting interpretation of Michael Jackson's "Thriller” which brought the first act of the show to a close. Four talented Blazers also displayed great skill as they mastered the diabolo with numerous tricks include flashing lights and high diabolo passes across the stage.

Magnet Teacher Karen Collins made a surprise appearance to the show where she sang and played the song "Never Leave Harlem Alive.” Her presence added a mature and seasoned sound to MAN.

After a short intermission which gave the audience an opportunity to observe the exquisite art work produced by talented Magnet students, Act II was underway. The Silver Six Combo kicked off the act with an energetic interpretation of "Night Train” and the combination of guitars, saxophones, drums and a keyboard created an impeccably professional sound.

The dance numbers of the second act met the elegance of those seen in Act I. Seniors Savannah Cheo and Billy Griffis harmoniously danced across the stage to Chris Brown's throwback hit "Superhuman,” while sophomore Eva Albalghiti charmingly performed a short but sweet ballet routine inspired by the Russian ballet "Paquita.” Her beautiful pink attire added the perfect amount of color to the stage. 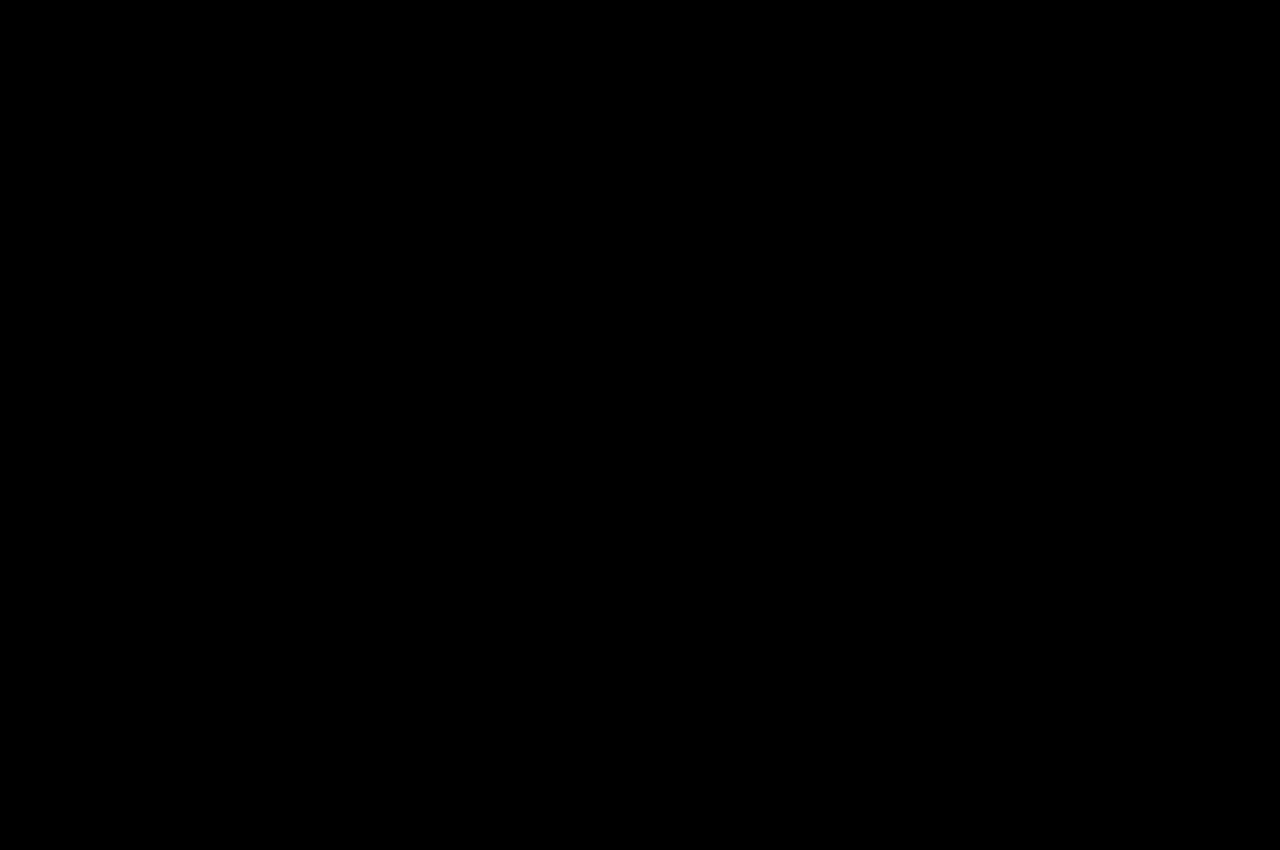 Harmonization was exceptional in each vocal performance of the night. Junior Libby Wei and Wootton senior Clara Huang's voices meshed brilliantly together while they sang "Officially Missing You” accompanied by junior Enoch Hsiao on the guitar. Senior Tyler Fultz and B-CC junior Caroline Borders connected during a passionate composition of the song "Heartless,” with Tripti on the drums and junior Michael Strautmanis playing the guitar. Blair's InToneNation was spectacular with a successful a cappella attempt at "For the Longest Time.”

Aside from the immaculate vocal harmonies of the night, juniors Eszter Offertaler, Kathryn Waychoff and Colleen Weatherwax mastered a beautiful combination of the violin, the trumpet and the piano respectively; their pure sound was a delight to hear and the audience marveled at their polished sound.

The show was finalized when all Magnet seniors were invited to take the stage to sing a farewell number called "The Magnet Was Meant For Me.” As the night drew to a close, the seniors on stage joined in chanting "One-One” to express pride in the senior class as well as a successful conclusion to their final Magnet Arts Night.